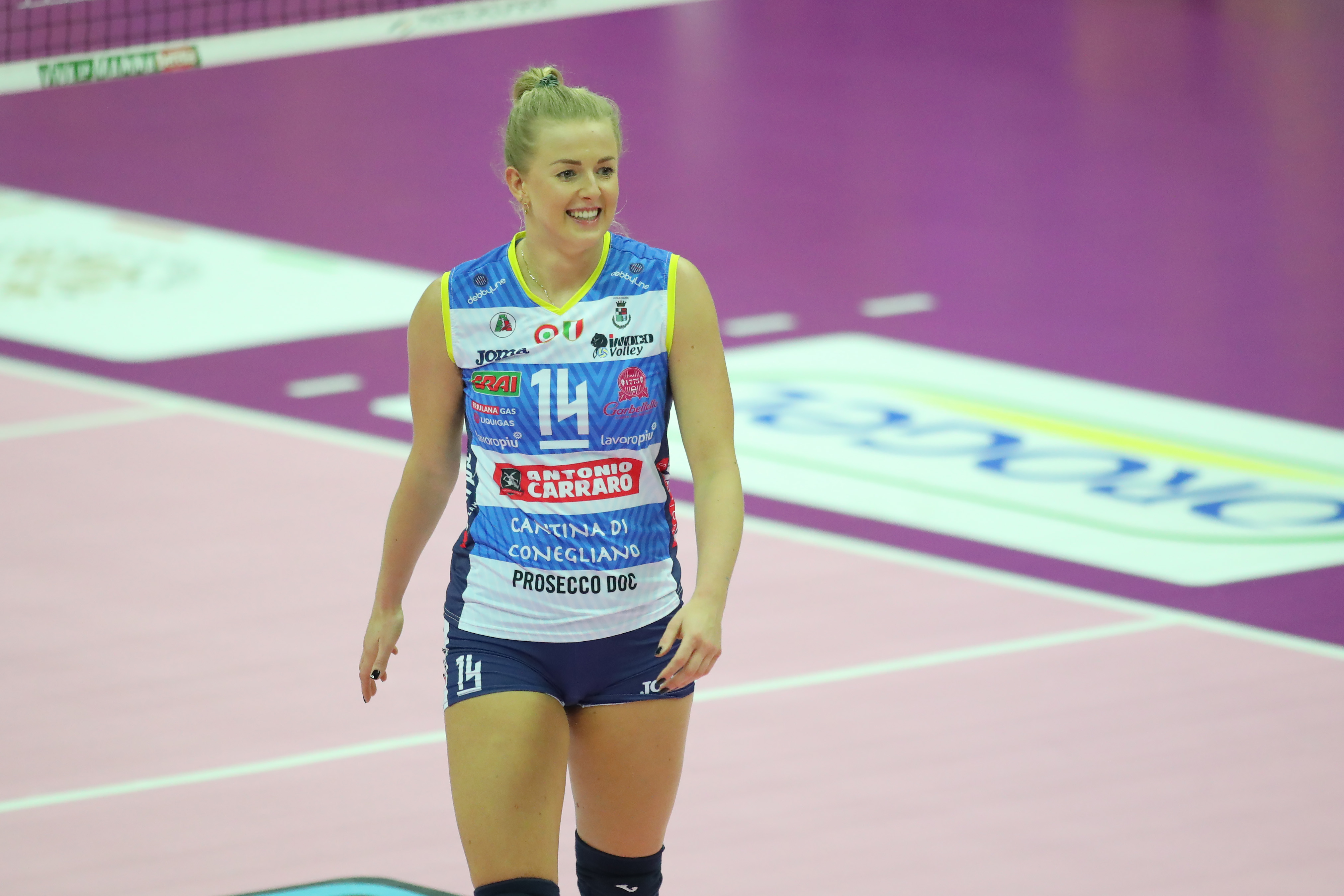 Chase of the Wołosz team in the final. Team from Conegliano with another trophy

Prosecco Doc Imoco Volley Conegliano was already 2-0 against Igor Gorgonzola Novara in the Italian Cup final. The team of Joanna Wołosz, however, made up for the losses, in the tie-break they also turned out to be better and finally won the trophy.

In the Italian Cup final, Prosecco DOC Imoco Volley Conegliano Joanna Wołosz and Igor Gorgonzola Novara fought each other. The Polish team, who played in the semi-final on Wednesday, defeated Unet E-work Busto Arsizio 3-1. The team from Novara had a free fate, as its rival Reale Mutua Fenera Chieri withdrew due to coronavirus infections in their ranks.

The game was opened much better by the volleyball players Igor Gorgonzola Novara, who thanks to Micha Hancock’s licks were already winning 7: 3. The distance between the teams has increased to six points due to the mistakes of the players from Conegliano. Joanna Wołosz’s team was not able to fight in the premiere game, which they lost 19:25.

The unsuccessful first edition did not break down Daniel Santarelli’s charges. The start of the second set was very even and the result was hovering around a draw for a long time. The players from Novara shifted into fifth gear again. Almost in an instant they developed a six-point advantage over their rivals, dominating them in every element of the volleyball craft. This short moment of weakness for Imoco was enough to make them lose the next game, again 19:25.

The Conegliano players had a good start in the end of the fourth game. Kathryn Plummer was in the lead in the offensive, Megan Courtney gave a good change for Sylla and even Egon’s weaker disposition did not prevent the Polish team from building an advance (13: 7). Their opponents did not intend to give up and in one setup they reduced the distance to two “points”. However, Santarelli’s players regained control of the set and extended the fate of the match.

The fourth set was very close for a long time. In the end, however, the players from Conegliano began to painstakingly build an advantage, until they jumped back to four eyes. Their rivals did not give up, and in the end they got in touch. In the end, Joanna Wołosz’s team turned out to be better and the tie-break had to be decided for the trophy.

Imoco players made a great start to the decisive stage thanks to the performances of Raphaeli Folie (4: 1), which were perfectly available in the finals. The Conegliano volleyball players kept their lead and had four games. However, they used only the last of them, they won 15:13 and the whole game 3: 2.

The Polish quarterback recorded three points on his account: two by blocking and one by attacking. Paola Egonu won 26 points.

Read more:
Unofficial: we know the name of the coach of the Polish national team
Coronavirus in the Tauron Liga team. There is a decision on the match

David Martin is the lead editor for Spark Chronicles. David has been working as a freelance journalist.
Previous Photovoltaics. What will change for people and companies that have invested in PV from 2022?
Next Kazakhstan: Security forces “liquidated” 26 rioters 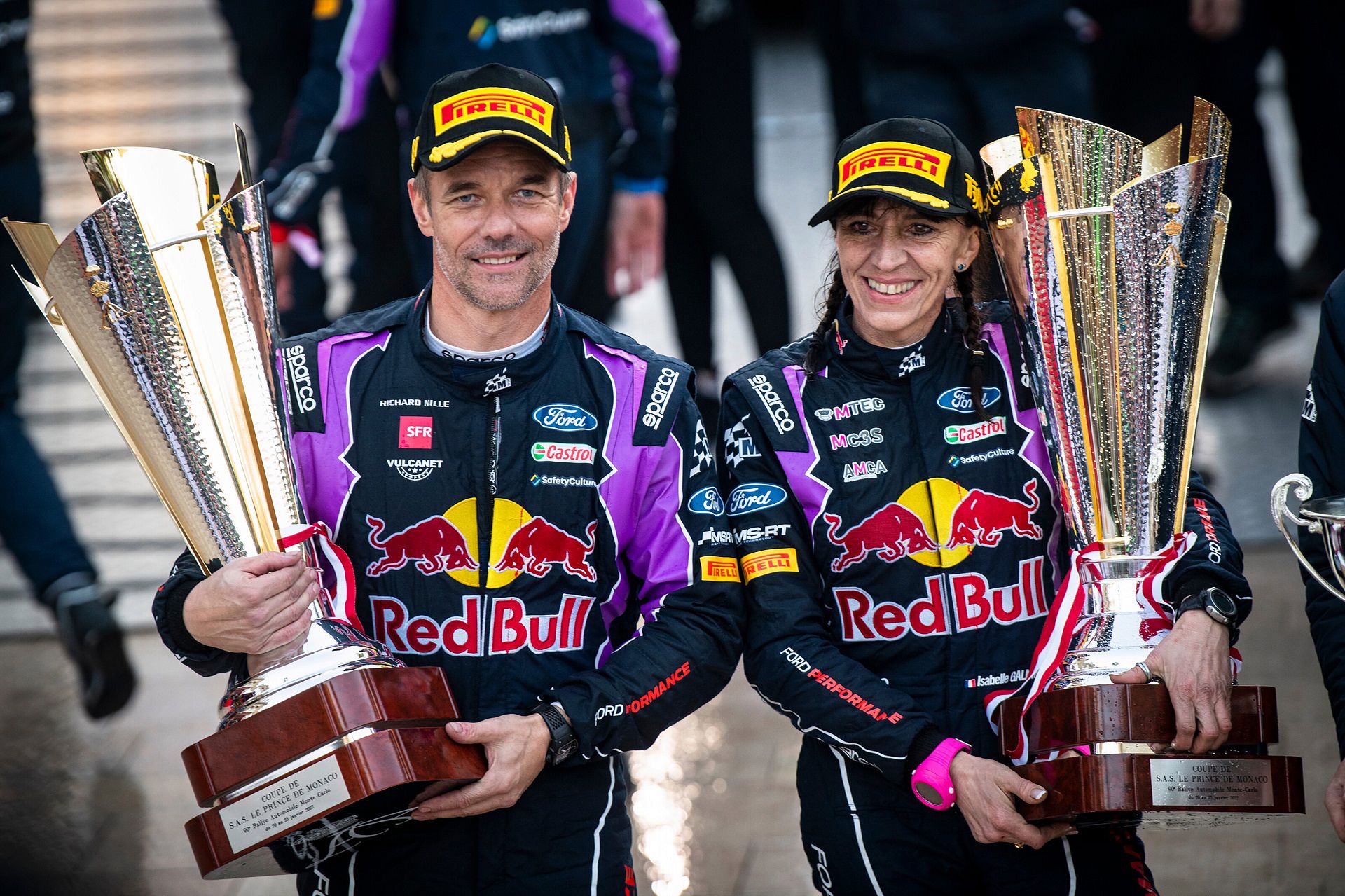 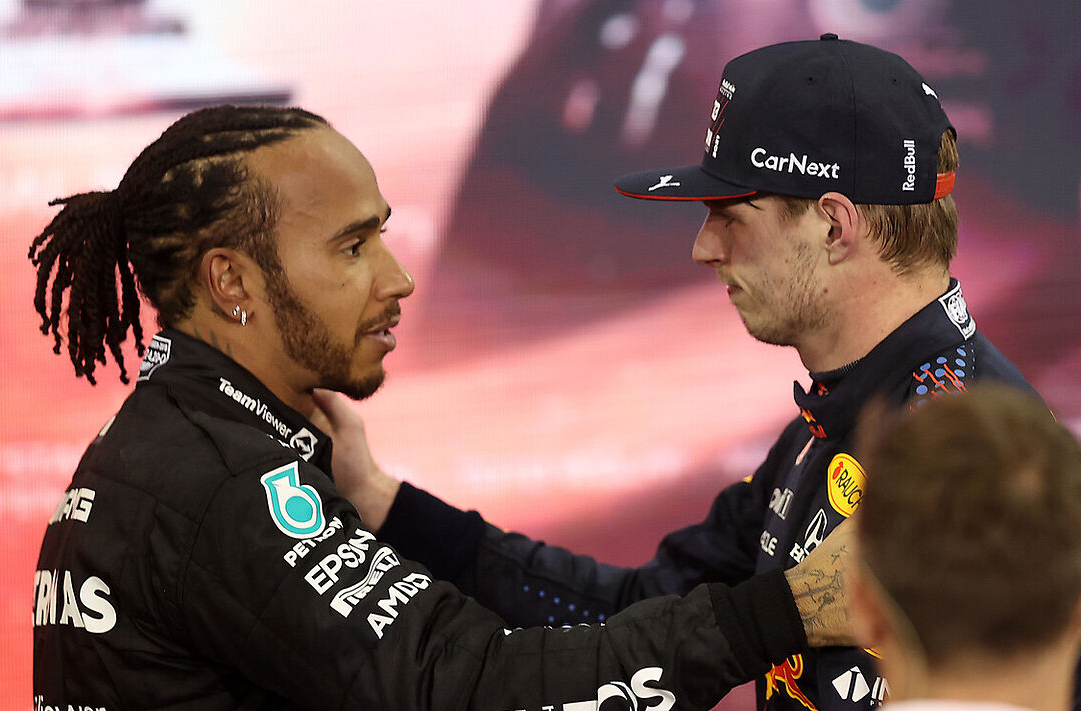 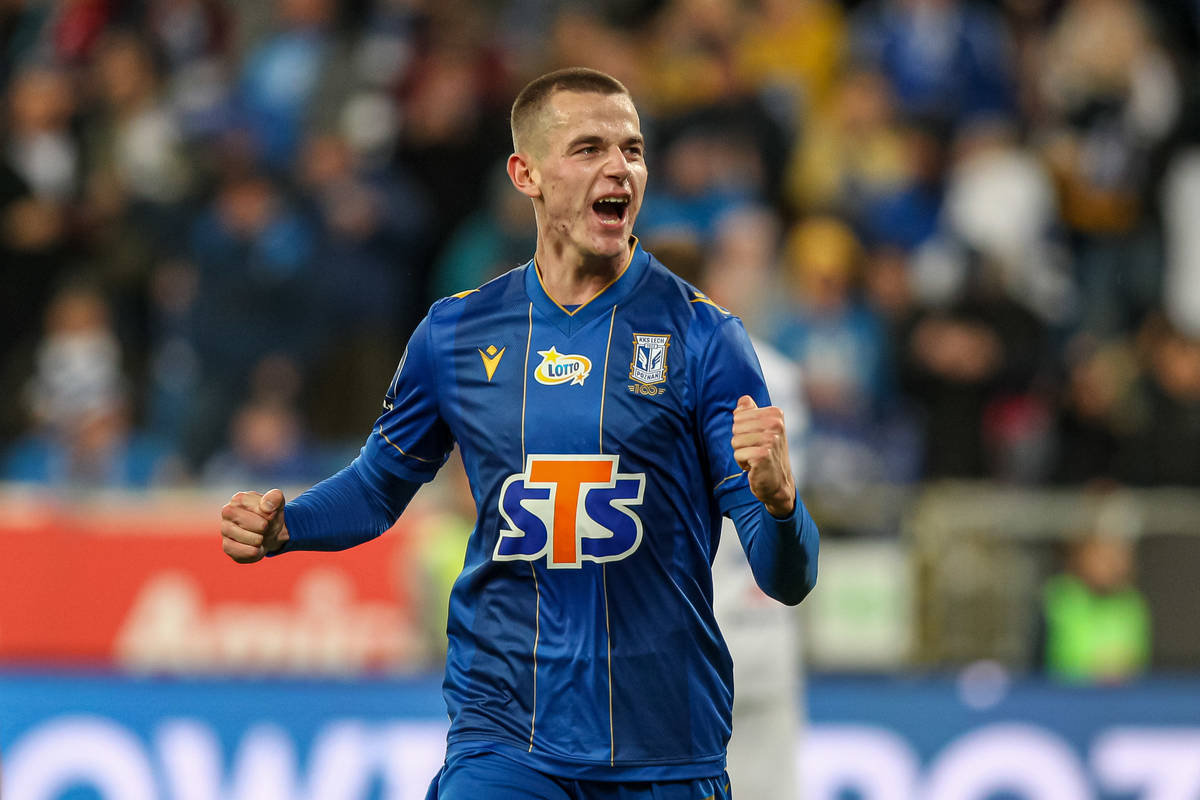 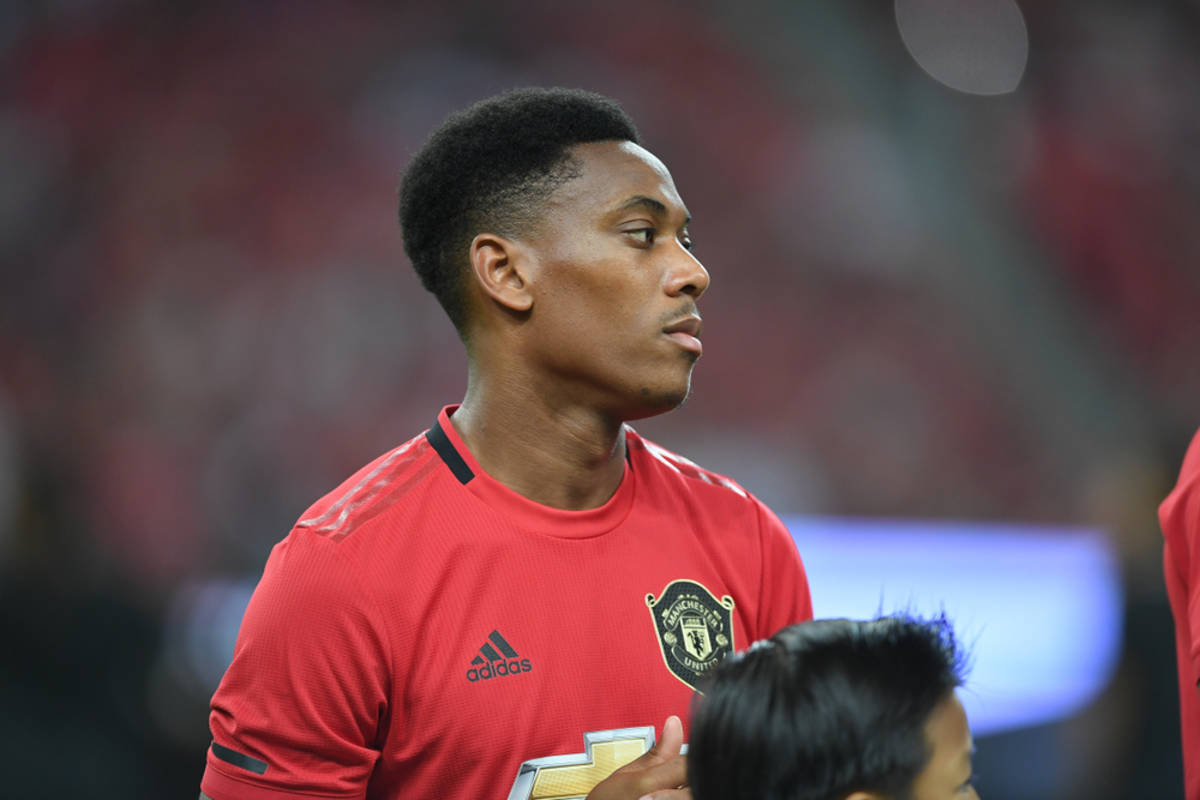