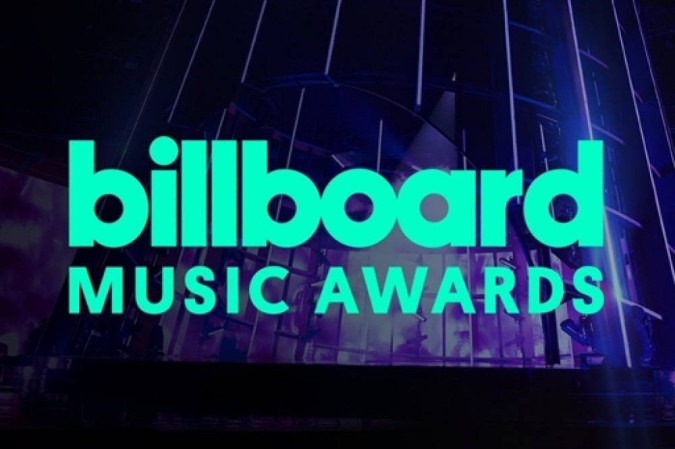 check out the award winners

Last Sunday (15/5), the Billboard Music Awards honored the great names of music in the last year. Based in Las Vegas, United States, the party was hosted by Sean “Diddy” and had Olivia Rodrigo, Drake and Kanye West as the big winners.

Founded at the end of the 20th century, the American magazine Billboard has been dedicated, since the 1950s, to talking about music. Through periodic rankings, the publication has become a reference in the search for artists and songs that are on the rise. To celebrate the greats of the music industry, the company created, in 1989, the annual Billboard Music Awards. This year, the event took place at the MGM Grand Garden Arena in Las Vegas, United States, and was hosted by rapper Sean Combs, aka Diddy. One of the awards of the night was presented by Brazilian Anitta, who presented, alongside Michael Bublé, the statuette for Best Country Duo/Group to Dan + Shay.

Rapper Drake took five awards, including Best Artist, the most important of the night. Olivia Rodrigo took the Revelation Artist award and five more statuettes. Kanye West, the Ye, equaled Rodrigo, with six categories won. The Kid Laroi was one of the surprises of the night, winning five categories with the song stayin partnership with Justin Bieber.

Most listened to artist
Olivia Rodrigo

Artist with the most song sales
BTS

most listened to music
The Kid LAROI & Justin Bieber, stay

Videogames entered his life in the late '80s, at the time of the first meeting with Super Mario Bros, and even today they make it a permanent part, after almost 30 years. Pros and defects: he manages to finish Super Mario Bros in less than 5 minutes but he has never finished Final Fight with a credit ... he's still trying.
Previous Chronology of relations between Olivia Wilde and Harry Styles
Next TV season 2022-23: all the series canceled, renewed and ordered by the networks | TV 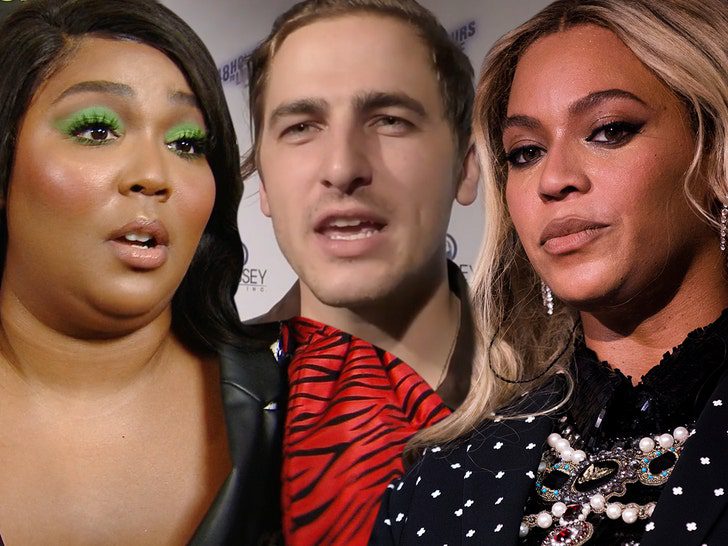