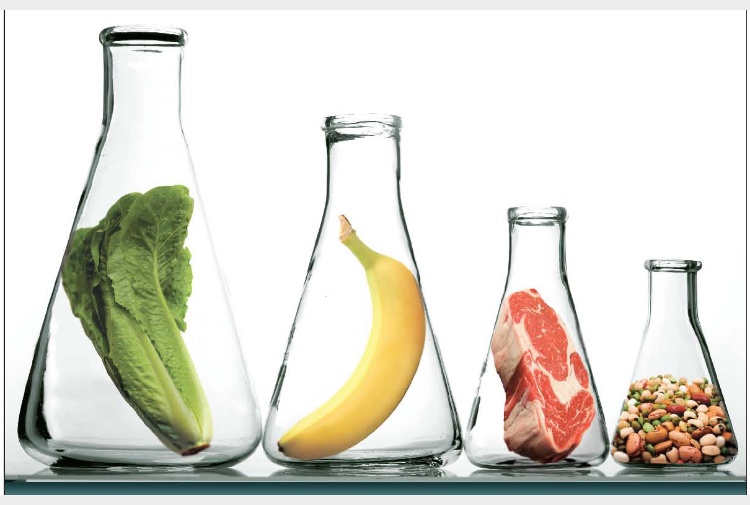 Chemistry lessons, the best seller is served at the table

Probably the best seller of the year is a “pink” novel. Or at least it has many of the characteristics, except one: the “controversial confrontation” – so dear to Margaret Mitchell, author of Gone With the Wind – it is not between a man and a woman, but between a woman and the male gender. The book is titled Chemistry lessonsthe author at her debut is Bonnie Garmus who at 65 decided to disrupt the rules of the international market always and only in search of young talents. The fact is that Garmus’s “lessons” have sparked a furious auction among publishing houses: the book was published simultaneously in 34 countries (here in Italy by Rizzoli, pages 450, € 19, translation by Anna Rusconi). Not only that: a TV series produced and performed by Brie Larson (super star of Captain Marvel) and that if he gives me so much this will be the tome that we will see most circulating under the umbrellas of summer 2022.

All thanks to Elizabeth Zott, protagonist of the story set in America in the sixties “when women wandered in chemisiers, attended gardening clubs, and happily transported legions of children in cars without seat belts.” Garmus (who in her life is a copywriter, was born in Seattle but lives in London) has built an almost perfect heroine: beautiful, intelligent, stubborn and very talented. Chemical profession, more than a profession a mission. And here begins the first controversial confrontation with the male. Because our expert knowledge of albiogenesis would simply like to help the world with her discoveries, but succumbs to the paradigm – always miserably current – of the male boss who harasses her, in an environment that does not recognize her and instead of enhancing her pushes her to the margins . Anyone would have given up, not Zott, who has the iron will of the excluded and does not even back down to take a run. And then he comes, of course. Calvin, a scientist like her but already in the running for the Nobel. “I fell in love with him – writes Garmus – because he was intelligent and kind, but above all the first to take me seriously. Just imagine what the world would be like if all men took women seriously. The entire educational system would change, the world of work would be revolutionized. “We reiterate: we are in the United States in the mid-1900s but Zott’s reflections, over 60 years later, do not flinch. Perhaps this is why we recognize ourselves with the girl invented by Garmus, half comic and half dramatically contemporary.

It is a “pink” novel by structure Chemistry lessons, where Elizabeth’s unsuccessful battles are offset by love, or rather by various kinds of love. That for Mad, her brilliant little girlthe one for rowing as a challenge, the one for the neighbor Harriett and for the Seiemezza dog who understands over a hundred wordshe suffers and rejoices, he puts into practice feats bordering on science fiction.

Until to make ends meet Zott ends up on TV. And for an unexpected event she becomes a star. The program is called “Dinner at six”, her task should be to teach American women to cook, but in reality between a stew and a steak our explains the art of awareness and courage. Try to be there, groped so as not to die. He says to his fellow men, looking at the cameras and slicing onions and carrots: “Don’t let your talents hibernate, my ladies. Plan and build your future. Tonight, go home and ask yourself what you will change. Then get to work. “. Zott’s goal is to prove to be a scientist even in the kitchen, talking about atoms and molecules as “true rules that govern the world”. Why, explains ours, only “when women master these concepts, they will realize how false are the limits within which they are relegated”.
The book, let it be said, flows that is a beauty also thanks to a series of dramatic twists, but diluted with wisdom. Garmus’s writing is exciting, fun, fluid: it’s hard not to be passionate about Elizabeth’s adventures that she uses a pencil as a talisman and knows how to be extraordinarily empathetic. Perhaps the only limit of the novel is an excess of minor characters who enter and leave the pages without leaving relevant traces. For the rest Chemistry lessons it is a book that amuses, moves but above all gives us back a little hope, a very rare commodity these days.

David Martin is the lead editor for Spark Chronicles. David has been working as a freelance journalist.
Previous “I’m dating a blonde bombshell 40 years younger than me – my daughter wasn’t impressed”
Next “I am grateful for your support”