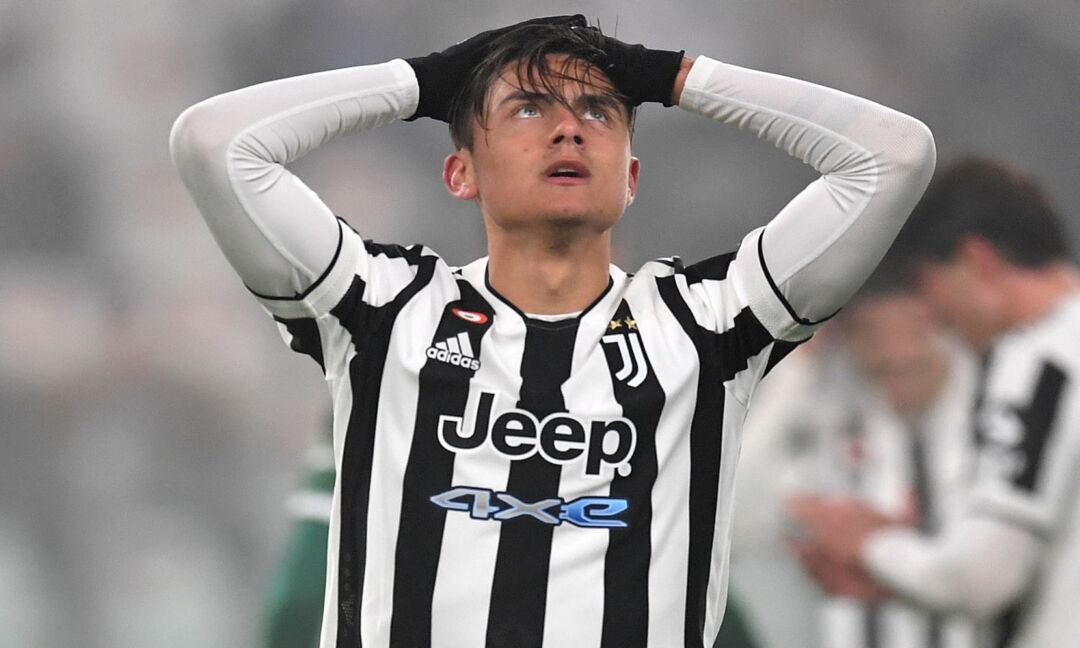 Chirico: ‘Dybala is offended, but he doesn’t love Juve like Del Piero. He has no other offers, why doesn’t he sign blank? ‘


Once upon a time at Juventus there was a gentleman called Alessandro Del Piero. When his contract expired, and with the club undecided to renew it for personal reasons (he was 37 years old), he informed the club and fans that he was ready to sign a new contract with Juventus even in white. He closed with a renewal of 1 million for another year, his last in Juventus after the previous 17. After being, in 2000, one of the highest paid footballers in the world, and universally considered an icon of Juventus.

Paulo Dybala is in his 7th season with Juventus and his contract expires in June. Both parties – club and player – have repeatedly expressed their intention to continue the relationship on its possible renewal but, so far, the mutual intentions have not translated into a signature for the extension. Dybala is 28 years old and keeps repeating that he wants to stay at Juventus because he is fond of this team and eager to become a flag too, but he does not seem willing to accept any figure offered to him by the company. Least of all a blank contract, with the total amount established by the club.

His first request had been around 14 million, considered exaggerated by the management. It went down to 10, and it seemed like the green disc could arrive, but nothing came of it. Then the pandemic got in the way and the company was forced to lower the offer again: 8 plus 2 with bonuses, to always reach the fateful 10 million. Awarded, many said. “The agreement was ratified, complete with handshakes” which, however, no one had witnessed. It was based on the trust of individual sources. But in the meantime that agreement was not signed, and someone took the liberty of underlining that without signatures every scenario was still open.

Then came the cryptic statements of the ad Arrivabene (“Dybala must show he cares about this shirt”), Paulo’s glares towards the grandstand after a goal, the hard-nosed comparisons with vice president Nedved, the communication that everything would be decided in the board of directors in February, in addition to the constant postponements for the signature. “Bureaucratic reasons linked to the position of Antun”, an Argentine car salesman without the necessary qualification to be able to exercise the role of agent of the player. “As soon as it arrives, they sign,” they assured. But even after obtaining it, in mid-January, Antun has not received any call to the Continassa. The Dybala-day seemed to be January 10, and instead it is still postponed to a later date.

What is happening? It happens that for months (and not yesterday) Juventus have started a reflection on the opportunity to continue with Dybala (6 muscle injuries only in the current season, 16 total since he was at Juve) or whether to divert those 10 million salary asked by the Argentine on someone else’s contract. Although with the certainty of losing it to zero, but the mistake made three summers makes of having given in to refusal of the player not to be sold to Manchester United now you pay for it.

It also happens that Dybala is making it known that he is disappointedand that he is not considering any other destination because he wants to stay at Juve. Because he has not received other superior and more attractive proposals than the one made by Juventus, not even from Marotta who would like him so much to Inter but not to the figures requested by him and by Antun. And then he does the offended, glares at the executives in the stands, rather than declaring that he is willing to subscribe to any amount. Even on the downside, he is so attached to that black and white shirt with the number 10. But he doesn’t. Because he’s not like Del Piero.

Videogames entered his life in the late '80s, at the time of the first meeting with Super Mario Bros, and even today they make it a permanent part, after almost 30 years. Pros and defects: he manages to finish Super Mario Bros in less than 5 minutes but he has never finished Final Fight with a credit ... he's still trying.
Previous Russia prepares a sensational change. The details »ILMETEO.it
Next THE POINT OF 16 – EU towards new sanctions to isolate Moscow – World