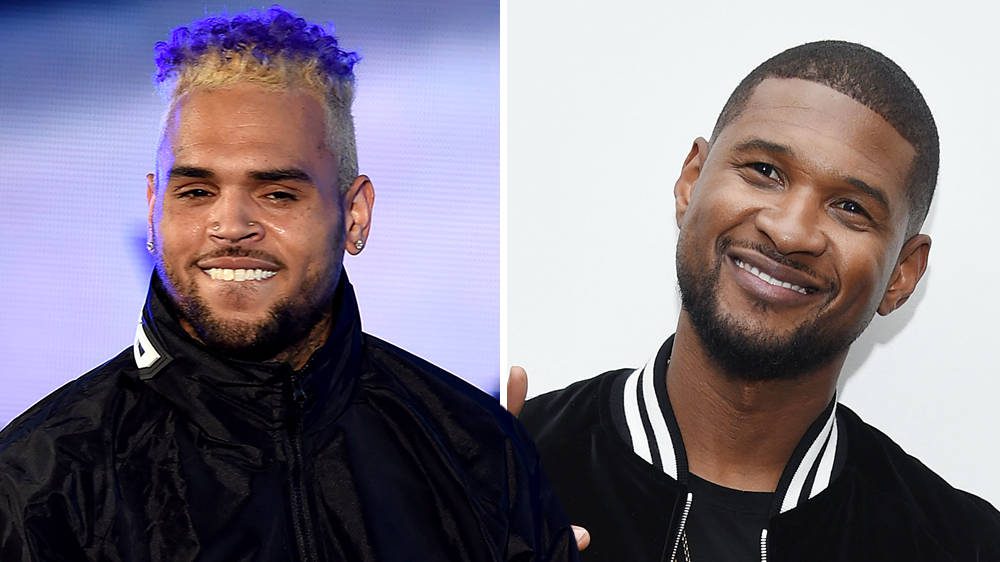 With all the talk of hit battles, Chris revealed who he would be willing to take on.

Created during the height of the Coronavirus pandemic, Verzuz TV is a platform that allows musicians to take on other artists in a hits battle with their most popular songs of all time. Regularly averaging a million viewers during each battle, the show has quickly become one of the most watched and talked about forms of entertainment on the internet.

The most recent competition was between two of R&B’s hottest singers, Mario and Omarion. With all the banter during the set, the event hasn’t stopped being talked about and is creating some new conversations. During the last episode of Drink Champs, Chris Brown was the guest and was asked how he would feel to participate in a Verzuz. 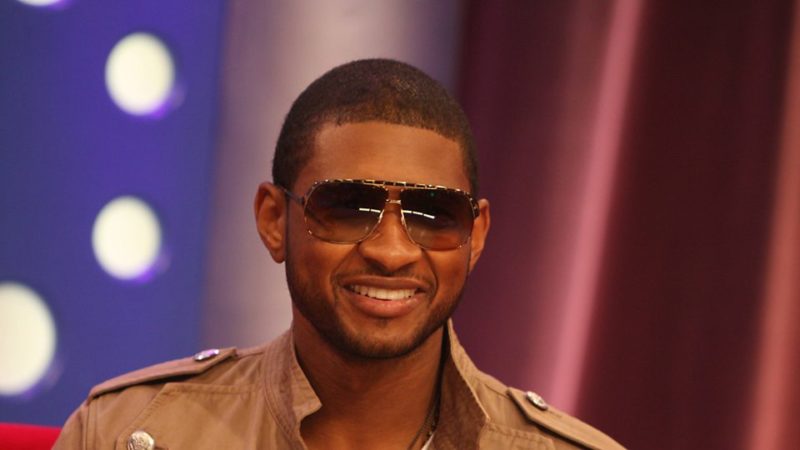 “They want me to do this with Usher,” the Virginia native told the hosts, “it just makes sense, but it has to make more sense.” The musician went on to say that he would like him and Usher to be celebrated equally in the event of a battle. “I can’t act like he’s not a pioneer either – he’s Usher,” he said. He went on to add that it would be something fans would enjoy, but he has a lot of songs to choose from.

In addition to facing Usher, a dispute with Canadian rapper Drake was also a question. “That would be great,” admitted Breezy, “but you have to think, when we go back to the genres, do you know what the consensus is going to be? ‘We don’t make the same music.’”

Videogames entered his life in the late '80s, at the time of the first meeting with Super Mario Bros, and even today they make it a permanent part, after almost 30 years. Pros and defects: he manages to finish Super Mario Bros in less than 5 minutes but he has never finished Final Fight with a credit ... he's still trying.
Previous Selections for the most beautiful in Italy, there is Chiara di Albese
Next The VFX supervisor reveals the names of all the alternate universes featured in the film