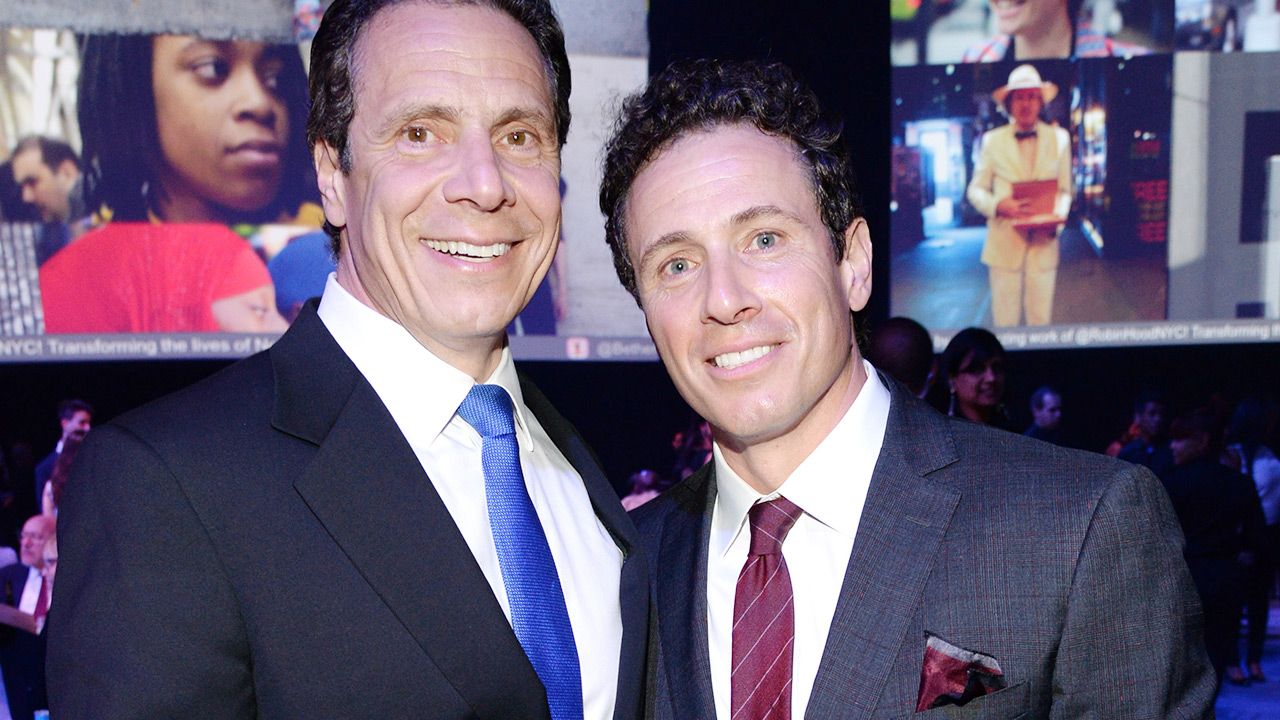 Chris Cuomo fired from CNN with “immediate effect”. He defended and “whitewashed” brother Andrev Cuomo, who was accused of sexual harassment

After a few days of “suspension” CNN decided to fire its presenter Chris Cuomo, the brother of the former governor of New York State. The press office of the American broadcaster explains that it has to do with the journalist’s attempts to “whiten his brother” – Andrew Cuomo. The Democrat politician is accused of sexual harassment.

“When are you going to take care of Cuomo?” CNN journalist asked about the charges against the Democrat [WIDEO]

CNN journalist Jim Acosta appeared at the annual Conservative Political Action Conference, where he was to speak, among others former US president …

“We asked a law firm to investigate the case and then we made the decision to resign from his services immediately, ”explained the CNN announcement. As we read, in the course of the investigation “more information was disclosed” against the journalist.

A sex scandal decided the future of a CNN employee

Documents released following an investigation commissioned by the New York State Assembly that yielded “overwhelming evidence” of sexual harassment of women by a former governor also found that Chris Cuomo advised his brother on how to get out of trouble, what CNN leadership found it incompatible with journalistic ethics.

– These documents, which we had not seen before, provoke very serious questions – the spokesman of the station said on Tuesday, pointing out that the journalist’s involvement in defending his brother was “wider than originally assumed”.

Chris Cuomo, 51, has never denied that he was trying to help his older brother. During the auditions in July he declared that he would do whatever his 64-year-old brother asked him to do.

A total of 11 women accuse him of having sexually harassed Cuomo the Elder over a decade. In October Andrew Cumo he was found guilty of sexual aggression against his former associate. The harassment occurred in December 2020. On November 22, the New York State Assembly announced the results of an investigation that contained “devastating evidence” of sexual harassment of women by the former governor. There were also other allegations. State Parliament Lower House Report New York blames Cuomo among others about using his subordinates to prepare his book on Covid-19 during office hours.

The president of CNN has been adamant for a long time

The governor of New York will stand trial. “He grabbed his assistant by the buttocks”

An assistant from the Albany Sheriff’s Office has filed a criminal case against the Governor of New York. She is one of 11 women who are accused of …

In recent months, the CEO of CNN, Jeff Zucker, has vouched for his employee. He adamantly supported Cuomo, saying that he was “human” and faced “very exceptional circumstances,” describes the New York Times. Until last month, the leader did not face any disciplinary consequences for his behind-the-scenes actions in defense of his compromised brother.

In recent days, well-known lawyer Debra S. Katz informed CNN about allegations of “sexual misconduct” against Chris Cuomu from one of her clients. The lawyer also represents one of the victims of the former governor.

The truth of the allegations is being challenged by a spokesman for a former CNN employee, Steve Goldberg, who said on Saturday in a statement: “These apparently anonymous allegations are not true.”

Videogames entered his life in the late '80s, at the time of the first meeting with Super Mario Bros, and even today they make it a permanent part, after almost 30 years. Pros and defects: he manages to finish Super Mario Bros in less than 5 minutes but he has never finished Final Fight with a credit ... he's still trying.
Previous Legia.Net – Legia Warsaw – Cracovia – Legia Warsaw: Follow the blow
Next Benedict Cumberbatch has no plans to leave the MCU. The actor says he will stay as long as the role is interesting