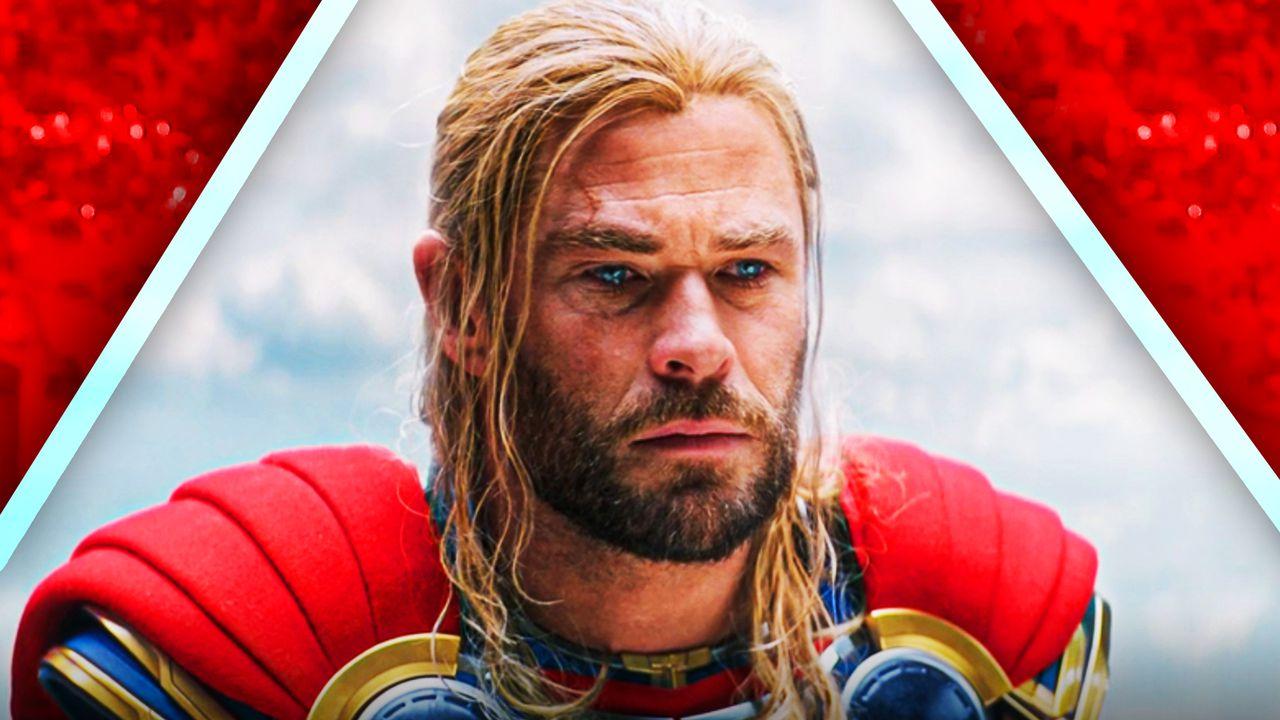 Chris Hemsworth Admits Worries About Thor ‘Will It Work? I Put My Heart and Soul into It’

This is the official synopsis:
“Marvel Studios’ Thor: Love and Thunder sees Thor (Chris Hemsworth) embark on a journey — a journey of self-discovery. But his retreat is interrupted by a galactic killer known as Gorr the Godslaughter (Christian Bale), who seeks the extinction of the gods. To combat this new threat, Thor enlists the help of King Valkyrie (Tessa Thompson), Korg (Taika Waititi) and ex-girlfriend Jane Foster (Natalie Portman) who — much to Thor’s surprise — can lift the magical hammer, Mjolnir , and become The Mighty Thor. Together, they embark on an adventure across the cosmos to uncover the mystery of Gorr’s revenge and stop it before it’s too late.”

David Martin is the lead editor for Spark Chronicles. David has been working as a freelance journalist.
Previous Emily Ratajkowski, the bikini does not forgive: irrepressible
Next Angelina Jolie in Italy for her next film Without Blood