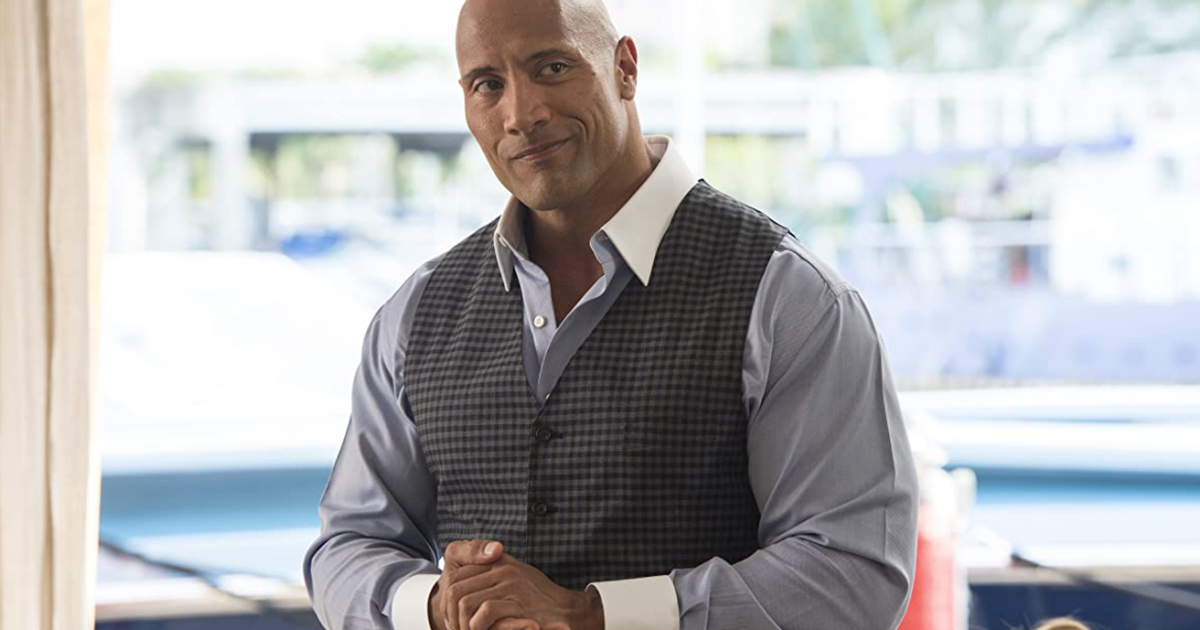 Chris Rock and Dwayne Johnson were invited to present

With the 2022 Emmys getting closer and closer, the first names involved in the awards appear and, according to Deadline, Chris Rock and Dwayne Johnson have already been invited to present the ceremony. According to the outlet, Johnson appears to have turned down a first informal proposal.

Rock has been on the rise in the industry since the slap of Will Smith, which took place at the last Oscars ceremony, and reportedly also received an invitation to present the upcoming Academy Awards. The actor has since said little about the act, and recently claimed he wouldn’t talk about the slap.”until they pay me for it”.

Nominations for the 74th Emmy will be announced on July 28. The ceremony takes place on September 12.

Videogames entered his life in the late '80s, at the time of the first meeting with Super Mario Bros, and even today they make it a permanent part, after almost 30 years. Pros and defects: he manages to finish Super Mario Bros in less than 5 minutes but he has never finished Final Fight with a credit ... he's still trying.
Previous Love and Thunder, Jane and Thor ready for action on the cover of the new issue of Total Film
Next how to match them under skirts and trousers