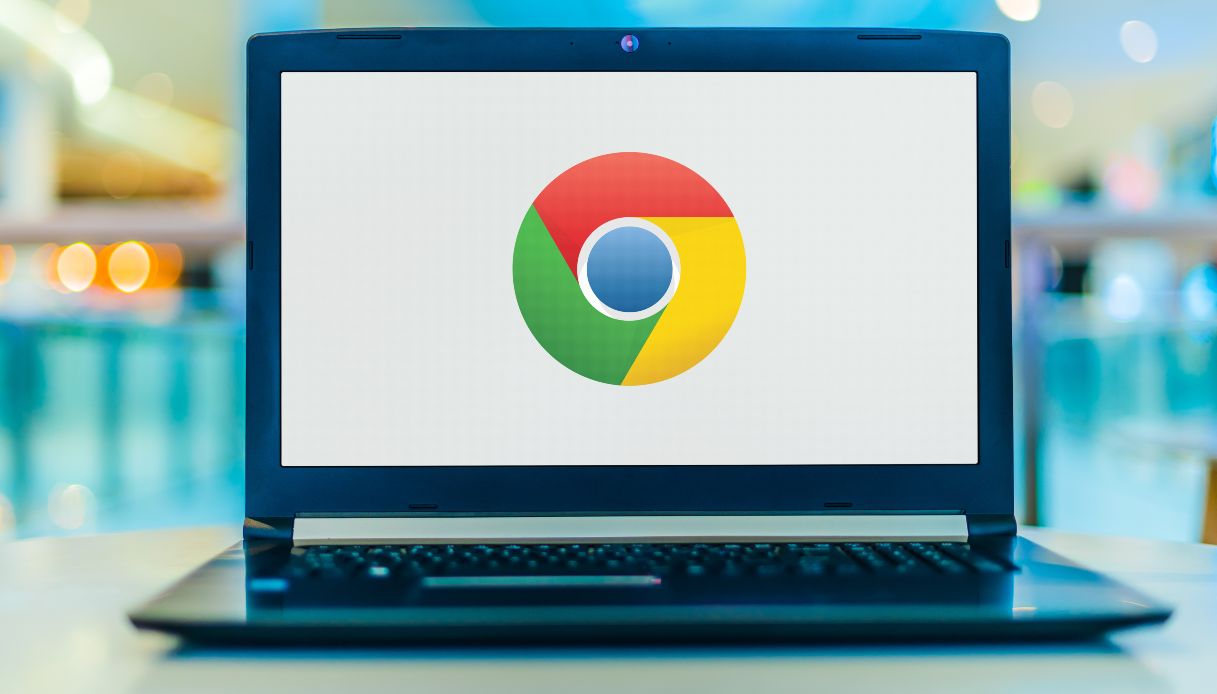 Chrome will stop working on these computers

By now everyone knows that Google Chrome it is the most used browser in the world for surfing the Internet, with a market share of over 65%. Not everyone knows, however, that there are a lot of computers in the world with a old operating system and not updated, like Windows 7 or Windows 8.1: adding up the PCs with both operating systems, almost 20% of the total number of computers with Windows, and there are hundreds of millions.


From next year, however, users of these computers will have one more reason to update Windows and switch to a newer operating system: they will no longer be able to use Google Chrome, unless they block updates to version 109. Here’s what happens and when.

Through a new page of its online support, Google has specified that starting from the version 110 of Chromescheduled for February 7, 2023the most used browser in the world won’t support anymore computers with Windows 7 and Windows 8.1 operating systems. From 7 February onwards, therefore, those who want to use an updated version of Chrome must have a computer with at least Windows 10.

The reason for this is very simple: January 10th Microsoft will also permanently stop the extended support to Windows 7 and Windows 8.1. Microsoft’s official support for Windows 7 ended on January 14, 2020that in Windows 8.1 will terminate the January 10, 2023 and, from that moment, the two operating systems will be officially at risk because possible new security holes will not be corrected by Microsoft.

There is a way to continue to use Chrome even after February 7, 2023 on PCs with Windows 7 and 8.1: disable automatic browser updates once you reach the version 109.

It is something you will we strongly advise against: in such a scenario not only the operating system would be vulnerable, but the browser would also be one easy victim of viruses and hacker attacks.

Just like Microsoft does with Windows updates, Google also takes care of “plug the holes“security that as researchers are discovered and that could be exploited by cybercriminals to attack the computer. In other words: using Chrome on Windows 7 / 8.1 in 2023 would be like leave the door openat night, in a bad neighborhood.

He likes dogs, pizza and popcorn. Already a fanboy of Nintendo and Sony, but today throws anything. He has collaborated on sites and magazines such as GameBlast, Nintendo World, Hero and Portal Pop, but today is dedicated exclusively to Spark Chronicles.
Previous Vaccine against cancer, the epochal turning point could come soon
Next Poste Italiane offers fixed income and premiums for everyone