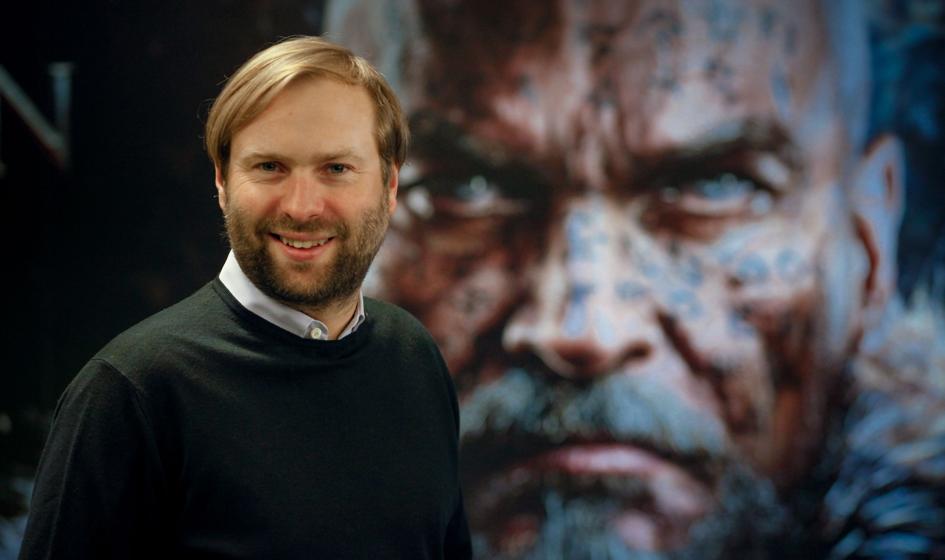 The CI Games Group generated PLN 32.7 million in revenues in the third quarter of 2021, most of which (69%) was generated by “Sniper Ghost Warrior Contracts 2”. In this period, EBITDA was PLN 19.3 million, and the net profit was PLN 13.6 million, the company said in the report.

The group’s cash balance at the end of September amounted to PLN 42.2 million, with the simultaneous investment in the development of games at the level of PLN 14 million.

Selling costs in the third quarter amounted to PLN 4.2 million and were lower by PLN 3.4 million compared to the previous quarter.

“Most of the marketing costs were incurred by the company at the time of the release of SGWC2. In the period from July to September this year, sales costs included marketing expenses related to the premiere of + Tails of Iron + and + Eldest Souls +. In September this year, CI Games discontinued the amortization of the game + Sniper Ghost Warrior Contracts + “- said the press release.

The company announced that the key projects at the moment are “Lords of the Fallen 2”, the sequel to the sniper series, and the recently announced survival game developed by BatFields.

The company has already spent PLN 51 million on the currently produced games, including “Lords of the Fallen 2” and the next installment of the “Sniper Ghost Warrior” series.

“The work on the next products is going very well. I am particularly pleased with the progress of work on + Lords of the Fallen 2+, our largest project. The game is currently being developed by the largest and at the same time extremely experienced team. We will start a large, global advertising campaign in just a few months.” – said Marek Tymiński, president of the company, quoted in the press release. (PAP Biznes)

The variety offered by video games never ceases to amaze him. He loves OutRun's drifting as well as the contemplative walks of Dear Esther. Immersing himself in other worlds is an incomparable feeling for him: he understood it by playing for the first time in Shenmue.
Previous Angela Merkel: The epidemic situation in Germany is dramatic
Next Unexpected tire explosions at the Qatar GP. The drivers don’t know what happened