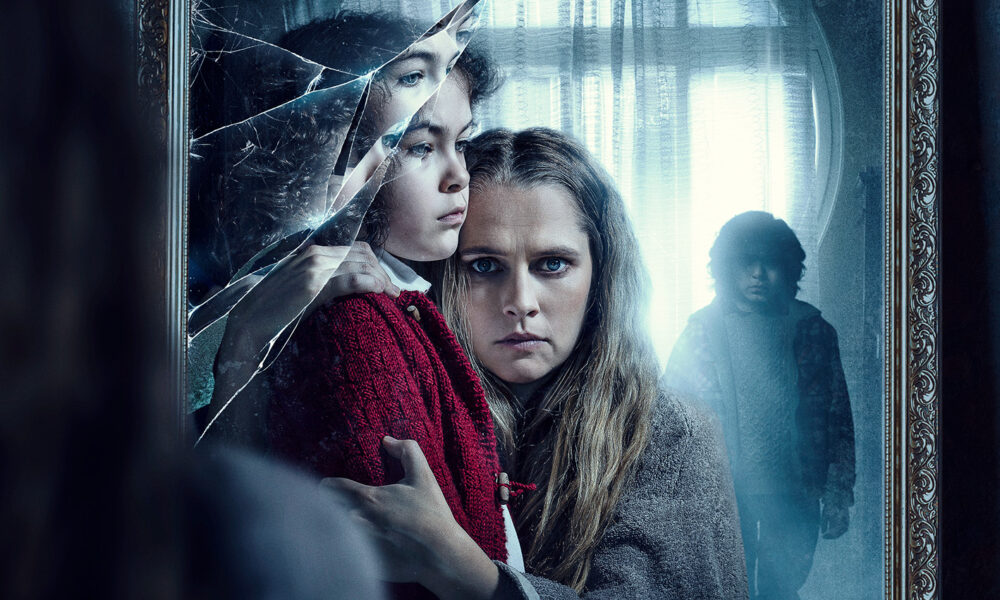 During the eleventh edition of Cinema days in Riccioneprice lists of the most important distribution houses were presented, such as Notorius, Adler Entertainment And Minerva Pictures. Among the most recurring genres, horror must undoubtedly be mentioned, to which numerous titles of the 2022-23 season belong. But without forgetting the most classic of comedies, the most beautiful animated films and dramas.

Starting with the titles Notorious Pictures, The twin – The other face of evil opens the slideshow. Teresa Palmer she is its protagonist. The actress plays a mother forced to deal with the loss of her son and the consequent loss of lucidity, as strange apparitions begin to populate her existence.

From the manufacturers of Wonderhe arrives The Crystal Child with Zachari Levi, who plays the father of a child suffering from a serious illness. From those of Coda – Signs of the heart And The Belier familyinstead, lands in the hall The room of wonderswith Alexandra Lamy and Olga Kurilenko. From the book of Julien Handrelis the story of a mother who embarks on a particular journey, in the hope of recovering her son from a coma.

Of another kind, The first rule – No one touches anyone from Maximilian D’Epirosees a rather original pair of protagonists, such as Darko Peric de The paper house – was the beloved Helsinki – e Fabrizio Ferracanecandidate for the Silver Ribbon for Still air.

In collaboration with Jellyfish, The Nutcracker and the Magic Flute And Wonder White Birdbased on the second graphic novels from RJ Palacio. Gillian Anderson and Helen Mirren are the protagonists of the film, spin off based on the bully of Wonder and directed by Marc Forster.

Three main strands make up the rich Notorius list: family entertainment, stories and stars, global franchises. If titles such as 200% wolfsequel to 100% wolfand the reboot Belle & Sebastien together again, the second literally fields a firmament of stars. The works of which they are protagonists range from The Hunger Games – The Ballad of the Nightingale and the Serpent (November 2023) by Francis Lawrence to Asterix and Obelixbrilliantly performed by Guillaume Canet and Gilles Lellouche. The pair of actors, who are also friends off the set, are joined by other stars of French cinema (but not only!): Vincent Cassel, Marion Cotillard and the soccer champion Zlatan Ibrahimovic.

It still comes from France The Three Musketeersdivided into two parts – the first dedicated to D’Artagnan (to whom he lends his face Francois Civil) and the second to Milady (Eve Green) – to be released at Easter and Christmas 2023. The sequel to Dirty Dancing.

Moving on to the price list Adler Entertainmentwe find Maigret from Patricia Lecontewith Gerard Depardieuand the new film from the director of Bac North, Cedric Jimenezentitled Novemberwith Jean Dujardin. The first title is obviously inspired by the stories of Georges Simenonwhile the second deals with the events related to the Parisian attacks of 2015.

James Nunn he directs the new one instead shark movie, Jet skiingfrom the July 28th in the hall, and Hannah Bergholm arrives at the cinema October 6th with Hatching – The shape of evil. From the director of Ailo – An adventure in the ice, Guillaume Maidatchevsky, he arrives Kina and Yukon two arctic foxes.

The last note is on the 4K restoration of the masterpiece by Bernardo Bertolucci, The conformistwith Fanny Ardant and Jean-Louis Trintignant.

*I’m Sabrina, if you want to read my other articles click here.

David Martin is the lead editor for Spark Chronicles. David has been working as a freelance journalist.
Previous VIPs are not enough, in Qatar there are Vvip-Corriere.it
Next Friday 30 September 2022 Sky Cinema, Swing – Heart of champions