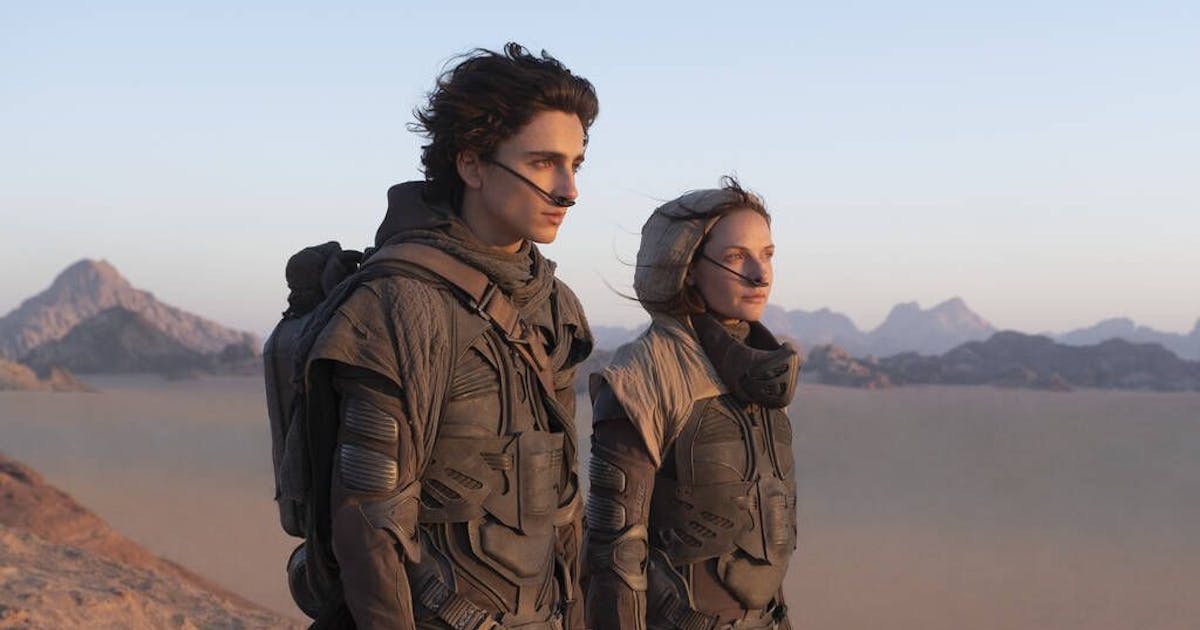 Cinema. The release in theaters of «Dune 2» is postponed, but we are already thinking about the third.

The sequel to the film directed by Denis Villeneuve will be released on November 17, 2023. Meanwhile, a prequel series is in the works and we are already thinking about the third chapter.

The release in the theaters of «Dune 2» is postponed. Shooting on Denis Villeneuve’s film, the sequel to last year’s blockbuster, would be proving more difficult than expected. And for this reason Warner Bros has announced the postponement of the arrival in theaters, which will no longer take place in October but on November 17, 2023.

The protagonist Timothée Chalamet will return to the cast, flanked by Rebecca Ferguson, Zendaya, Josh Brolin and Javier Bardem. Among the new entries will be Austin Butler, fresh from the success of “Elvis”, and Christopher Walken.

While awaiting the release of the second chapter, Villeneuve recently talked about the hypothesis of a third film.

“Hopefully, there will be another movie later,” said the director. “The Messiah of Dune, Herbert’s second novel in this universe, would make perfect sense as a third film because it completes Paul Atreides’ narrative arc. I want to do the second part as quickly as possible, then I’ll wait a few years, until Timothée Chalamet gets old a little, to make the last film ».

Meanwhile, HBO Max has commissioned a prequel series to “Dune”, titled “Dune: The Sisterhood”, which will deepen the knowledge of the Bene Gesserit, the political and religious organization which also includes the Lady Jessica played by Rebecca Ferguson.

David Martin is the lead editor for Spark Chronicles. David has been working as a freelance journalist.
Previous 7 friendships of Brazilians with gringos that moved the networks
Next Amber Heard, her face icon of perfection. An algorithm- Corriere.it decrees it