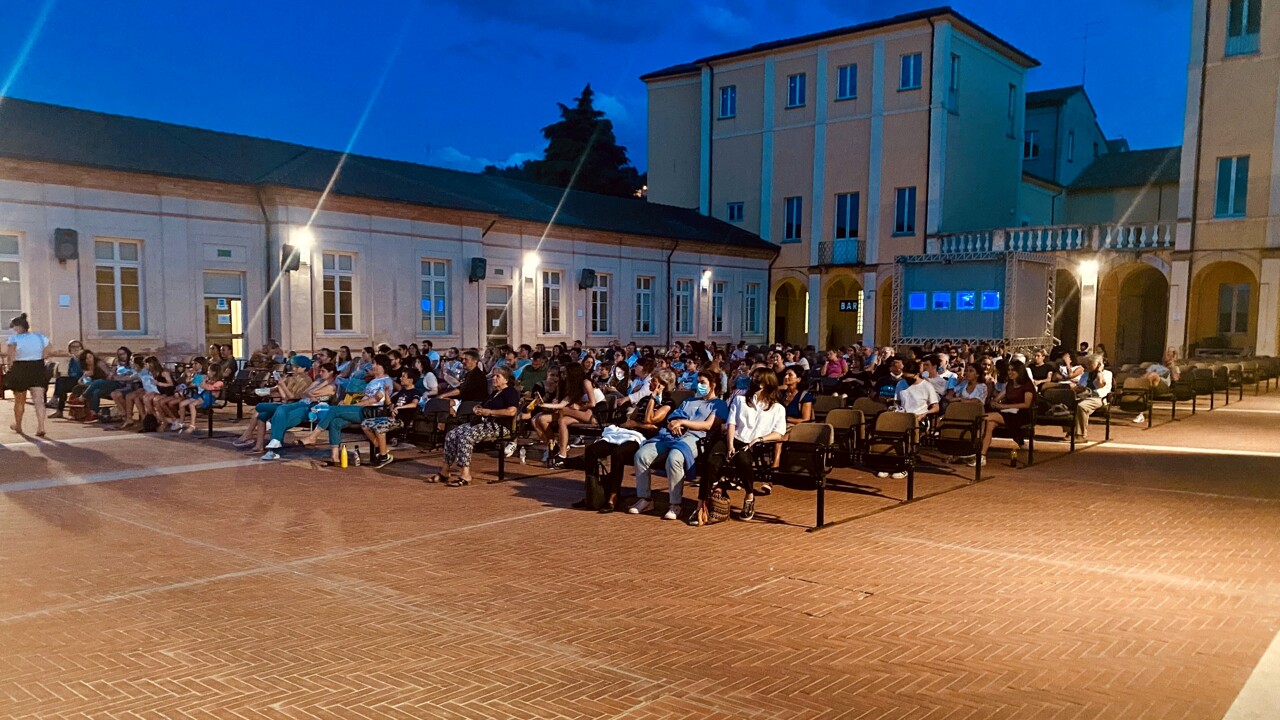 Cinema under the stars, a new week of screenings at the San Biagio Arena

Sunday 7 August, at 9.15 pm, the film “A winning family – King Richard” will be screened directed by Reinaldo Marcus Green, with Will Smith and Jon Bernthal and released in theaters last January. The Williams family lived in Compton, a notorious crime-ridden neighborhood in Los Angeles. Since childhood, Richard decided that his daughters would have a future as a tennis player and, despite having no training, he started coaching them. With no knowledge of the sport, the man set out to train them, convinced that one day his girls could become two of the best tennis players in history. Tuesday 9 August, same time, will be the turn of “Murder on the Nile”, drama film, directed by Kenneth Branagh, with Kenneth Branagh and Gal Gadot, based on the novel of the same name by Agatha Christie, already brought to the big screen in 1978 in the film with Peter Ustinov as Hercule Poirot. Pierfrancesco Favino and Miriam Leoni will be the absolute protagonists of the screening of Wednesday 10 August “Corro da te”a polite comedy directed by Riccardo Milani which deals with the theme of disability. Thursday 11th August great return to San Biagio with the passionate soundtracks of “Ennio”, the documentary by Giuseppe Tornatore on the legendary composer Ennio Morricone awarded at the Nastri d’Argento.

Across the Movies will be back on Monday 8 August with “Studio 666”, a horror comedy born from a Dave Grohl story and which sees his Foo Fighters grappling with a dark rock curse. The screening will be anticipated by the live musical intervention of Hernandez & Sanpedro. On 22 August it will be the turn of “Oasis Knebworth 1996”, a documentary that tells the two record concerts held by Oasis in Knebworth Park, Hertfordshire, on 10 and 11 August 1996. Before the film, Miscellanea Beat will perform. Across the Movies ends on August 29 with “The United States against Billie Holiday”. To interpret some songs of the most intense voice of jazz will be the artist Marianne Mirage.

Also this year the Arena, whose service has been entrusted by the Municipality of Cesena to the consortium made up of the three city cinemas, Eliseo (group leader), Astra and Aladdin, will be part of the FICE Circuit of the Essai cinemas. The full program of the Arena San Biagio was published on the Instagram pages of “Cesena Cinema” and Facebook “Cinema and Arena San Biagio” and on the Municipality website at www.comune.cesena.fc.it/arenasanbiagio. All evenings, admission 6 euros per person, will start at 9.15 pm except for the Across the Movies appointments scheduled at 9 pm and whose ticket costs 8 euros per person.

David Martin is the lead editor for Spark Chronicles. David has been working as a freelance journalist.
Previous Cristiano Ronaldo. The perfect season in 2011-12
Next Samantha Cristoforetti celebrates the first 100 days of the Minerva – Space & Astronomy mission 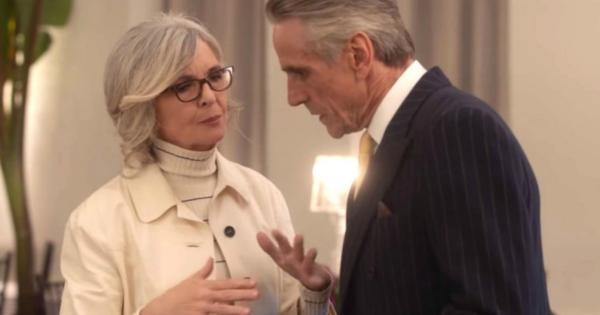 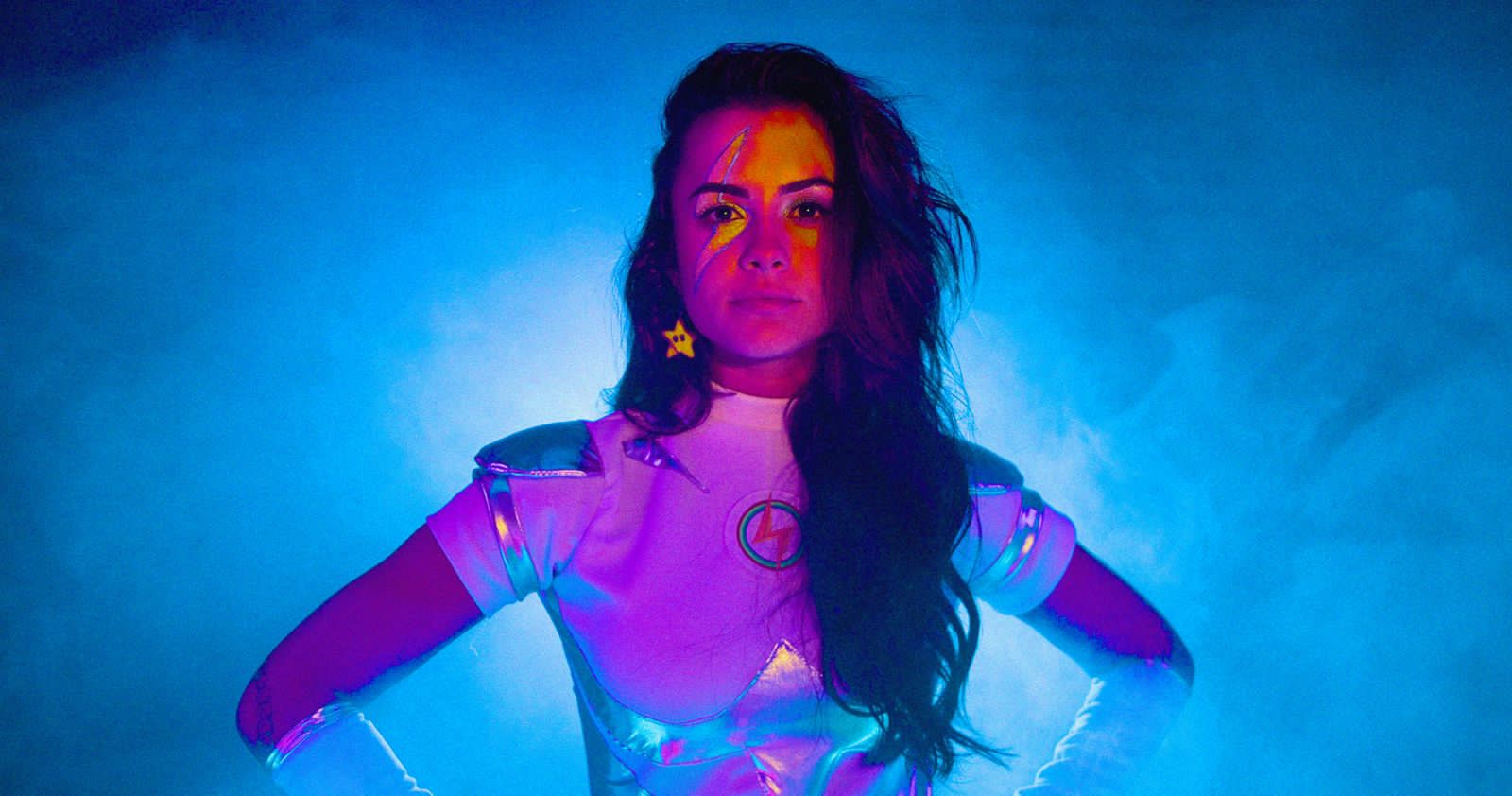