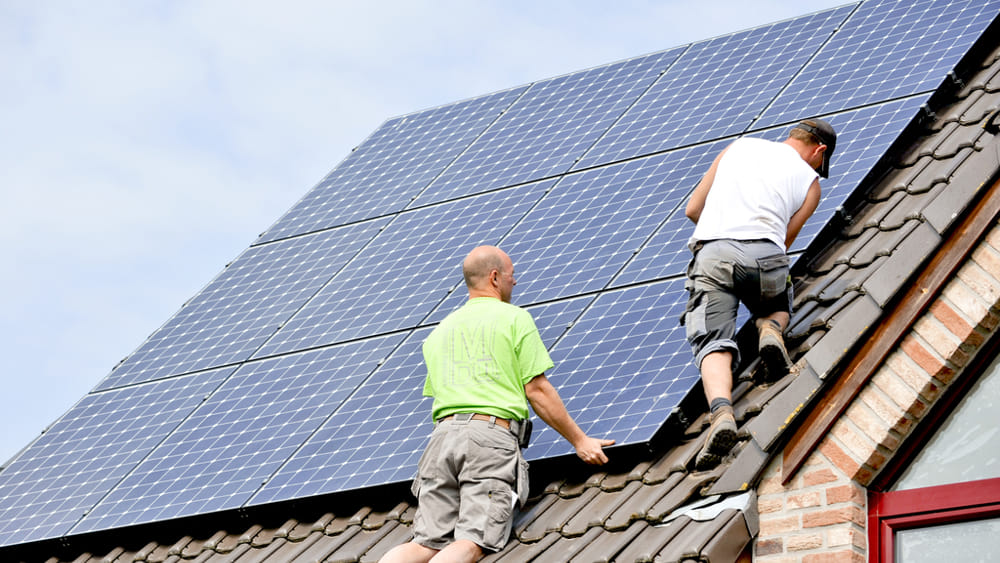 Class A + for all new homes and mandatory renovations by 2030: here are the EU rules

New zero-emission buildings and old houses to renovate. The ministers of the twenty-seven governments of the EU, including the Italian one that has just taken office, have given the first green light to the new European standards for reducing the environmental impact of construction. The EU Council has in fact reached an agreement on the reform of the directive on the energy performance of buildings. The text includes two long-term goals: all new buildings will have to be zero-emission by 2030, while pre-existing ones will have to be refurbished to become zero-emission by 2050.

The objectives of the reform will be achieved with a series of intermediate steps. It starts in 2028, when all new buildings owned by public bodies will have to be zero-emission. To certify the environmental sustainability of the structures, the Member States have agreed to add a new category “A0” to the energy performance certificates. This will be joined by another category, the “A +”, corresponding to buildings which, in addition to being zero-emission, will contribute with renewable energy produced on site to power the energy network.

For existing buildings, Member States have agreed to introduce minimum energy performance standards that correspond to the maximum amount of energy that buildings can use per year in proportion to the square meters of building surface. The aim is to start renovations as soon as possible and lead to a gradual elimination of the worst-performing homes and buildings to ensure continuous improvement of the national building stock.

For existing non-residential buildings, Member States have decided to set maximum energy performance thresholds based on consumption. Each country will have to make an initial selection of 15% of the non-residential buildings with the worst performance to bring them to the higher energy class by 2030. The same procedure will then be applied to a second threshold of 25% to be made more efficient by 2034.

Mega solar panels in orbit: how ESA wants to bring clean energy from space to Europe

Videogames entered his life in the late '80s, at the time of the first meeting with Super Mario Bros, and even today they make it a permanent part, after almost 30 years. Pros and defects: he manages to finish Super Mario Bros in less than 5 minutes but he has never finished Final Fight with a credit ... he's still trying.
Previous “Fired and I didn’t get paid! 20 Giallorossi fans charged me and I was alone …”
Next Lily Collins is the “Wall Street crocodile”: the scam is served