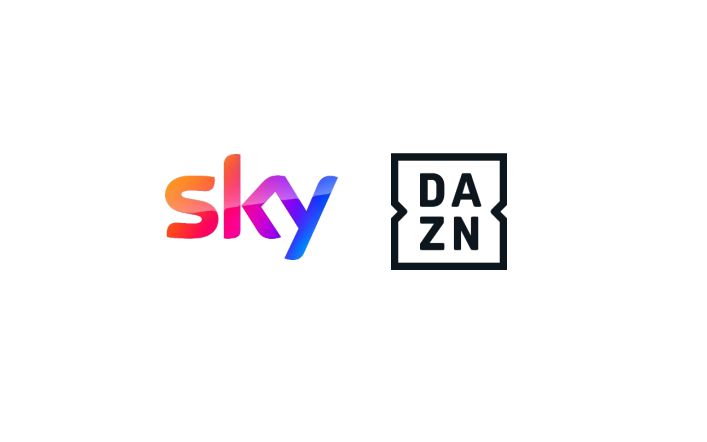 Codacons rejects the DAZN-Sky agreement for Serie A: “an incredible mess”

A few hours after the formalization of the agreement between DAZN and Sky for Serie A, the heavy reaction of Codacons arrives, which evidently rejected the partnership signed between the parties and in a press release calls it “an incredible mess”.

In a press release released today, Codacons states that the solution put in place by the parties is one “Brain solution also difficult to understand”.

“It is difficult for users to even understand what this bizarre and tangled solution entails. In fact, if the agreement provides for the arrival of the DAZN app on Sky Q from 8 August and the possibility for SKY subscribers to “join a specific DAZN commercial offer to see the ZONA DAZN channel on the SKY decoder, with 7 DAZN exclusive Serie A TIM matches per round and a selection of events “, it is much more complex to reconstruct how much users will end up paying each monthe ”reads the press release, which also makes some calculations.

Overall, therefore, observes the association, to watch DAZN on satellite you will need two subscriptions (one to SKY and one to DAZN), to which another € 5.00 must be added to activate the ZONA DAZN channel on SKY. To follow Serie A on two devices (not in the same home network) and with the quality of the satellite, the total cost will then be € 39.99 / month (DAZN PLUS) + € 14.90 (SKY CALCIO) + € 5, 00 to activate the satellite channel ZONA DAZN: the total is close to 60 euros per month.

According to the Codacons, the parties propose a “very complicated solution a few days from the start of the championship, leaving users in a condition of great uncertainty about the contents themselves and the characteristics of the offer“.

David Martin is the lead editor for Spark Chronicles. David has been working as a freelance journalist.
Previous Alfa Romeo, all models on the way. And there will also be a supercar
Next for social media it is the “curse of Nancy Pelosi”. Video 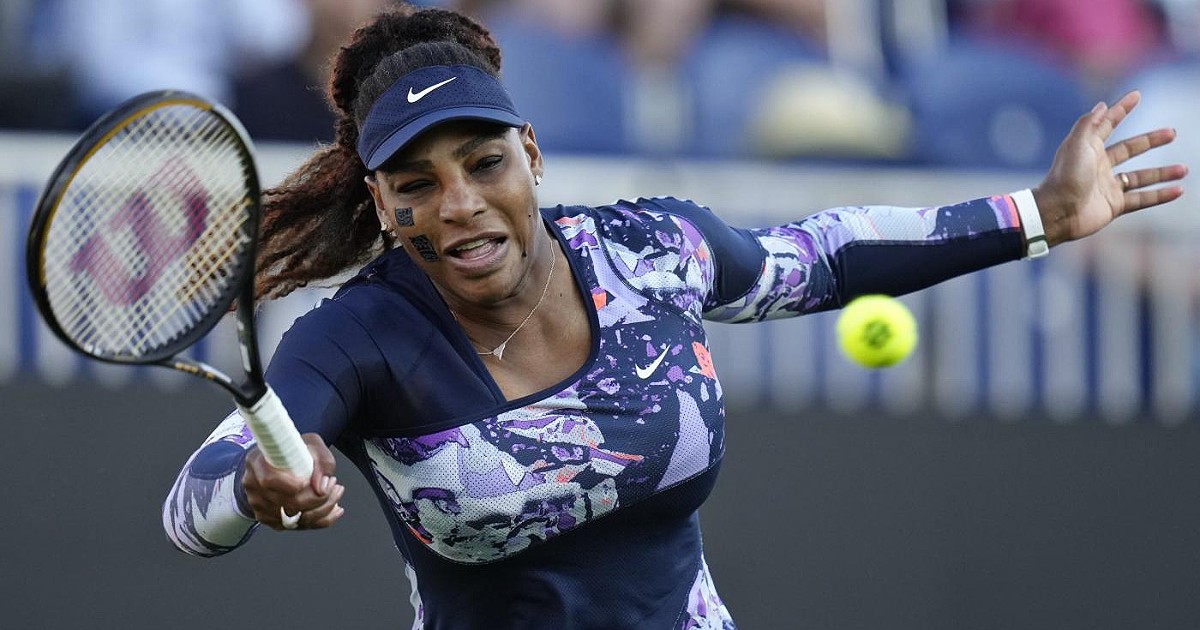 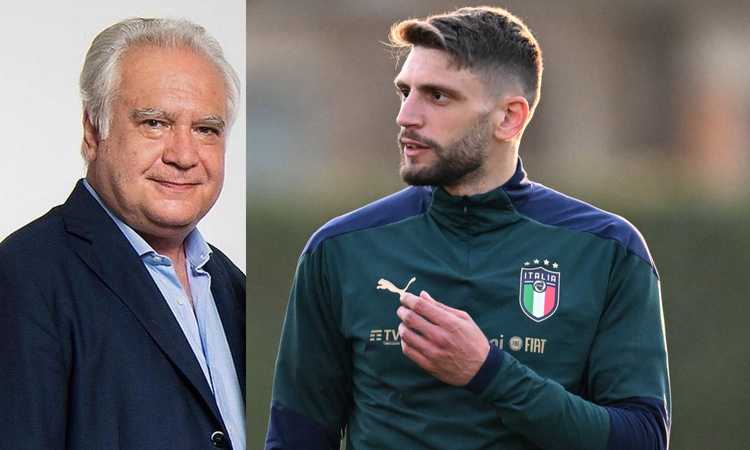 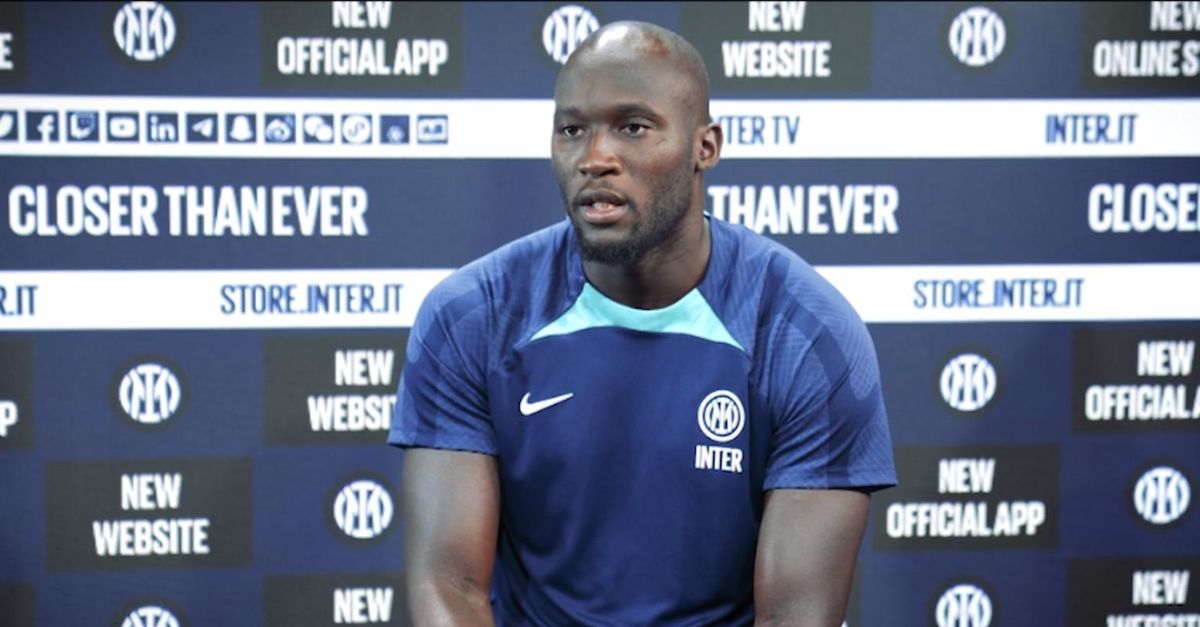 After yesterday’s preview, here is the full interview that Romelu Lukaku gave to Dazn: “I …