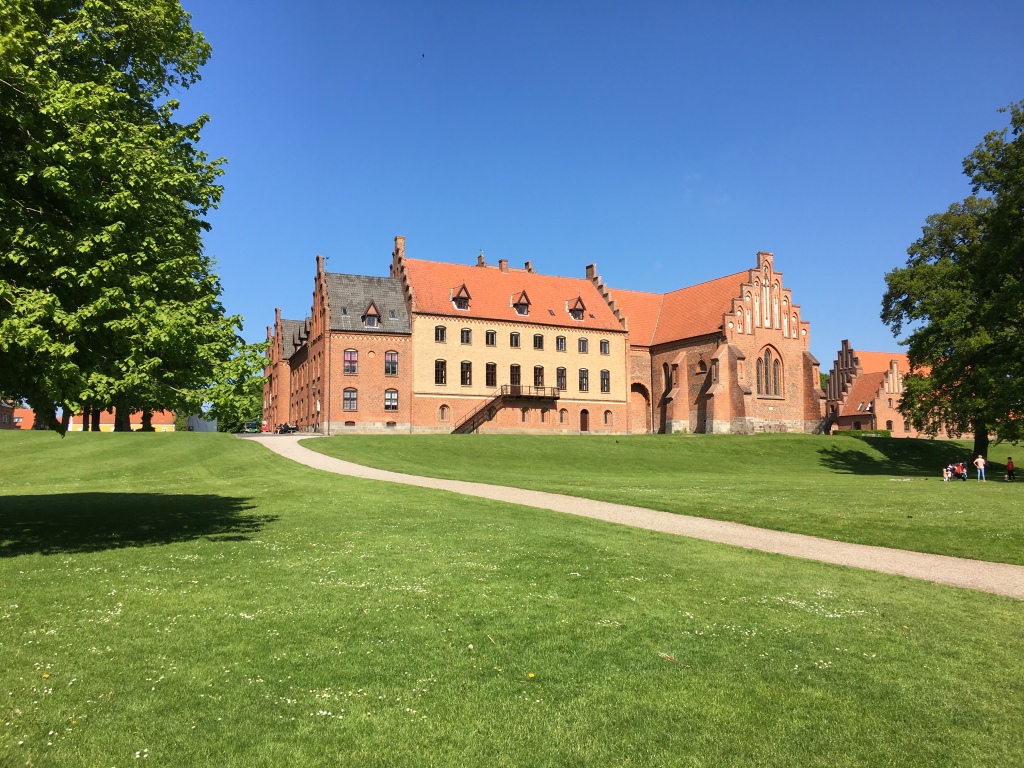 One of the most famous boarding schools in Europe, the Danish Herlufsholm Boarding School, which was founded in 1565 in the town of Næstved, some 80 kilometers from Copenhagen, has just lost its most notorious student: 16-year-old Prince Christian, the eldest son of Mary and Frederik, the country’s crown princes. This is due to the fact that the very traditional educational institution was recently revealed as the location of several cases of sexual harassment and moral abuse allegedly committed by some of its leaders.

The scandal came to light a few days ago, after a documentary was aired on Danish television, reporting the alleged crimes, reported by people featured on the program as their victims. This, by the way, is the subject of the moment in the European nation that has always been considered synonymous with social example in several aspects. In addition to Christian, the sister of the young “royal” – Isabella, 15 years old – who would start her studies at Herlufsholm at the end of the year, will no longer study at the school for the same reason.

The brothers are grandchildren of Margaret II, Queen of Denmark since 1972, and mother of Frederik, the monarch’s eldest son and direct heir. The problem is particularly sensitive for the royals there, especially since Princess Mary is one of the most active voices in the Danish anti-bullying movement.

Centuries ago, the Herlufsholm had virtually every member of Danish royalty as its students, a tradition that could be at risk from now on. The school’s board, by the way, has already all been fired, as part of an emergency risk reduction plan launched to protect its reputation as the icon of quality education nearly 500 years ago.

Videogames entered his life in the late '80s, at the time of the first meeting with Super Mario Bros, and even today they make it a permanent part, after almost 30 years. Pros and defects: he manages to finish Super Mario Bros in less than 5 minutes but he has never finished Final Fight with a credit ... he's still trying.
Previous Rakuten Tv, all the news for July
Next Spider-Man: Across the Spider-Verse – Composer Says Animated Film Will Be “Revolutionary”