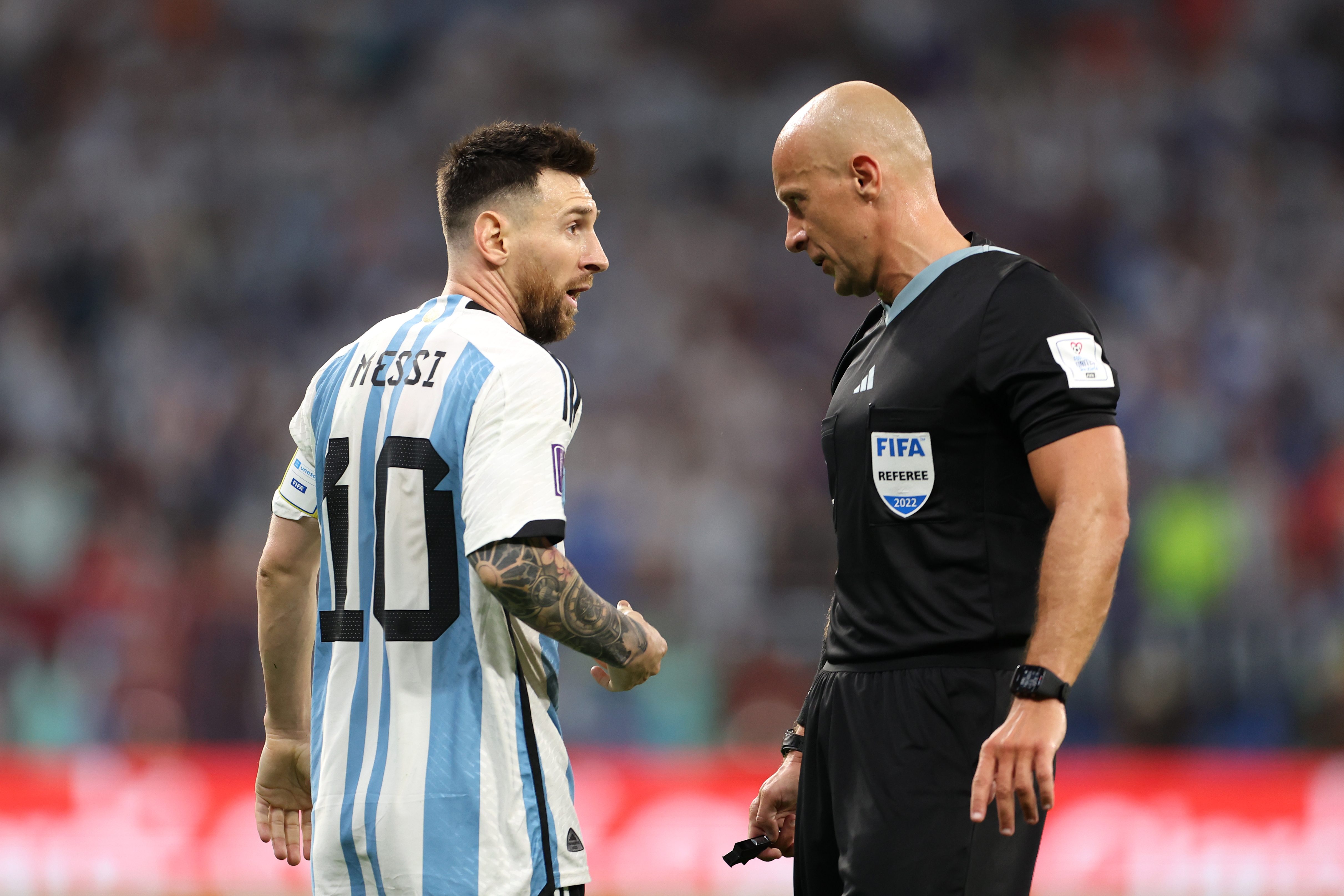 Collina has chosen the referee for the Qatar 2022 World Cup final: he will be Marciniak

FIFA has formalized the choices of Pierluigi Collina as regards the referee for the final of the Qatar 2022 World Cup: Argentina-France will be directed by the Polish Marciniak. Instead, he was surprised by the whistle designated for the Finalina for 3rd place.

The designator of the FIFA referees, Pierluigi Collina, has chosen the match official who will have to officiate the final of the Qatar 2022 World Cup between France and Argentina scheduled for Sunday 18 December. No surprises compared to what was expected on the eve: in fact, the Pole Szymon Marciniak will referee the final act of the world championship, assisted by his assistants Pawel Sokolnicki and Tomasz Listkiewicz. The fourth man will instead be the American of Moroccan origin Ismail Elfath, while at the VAR there will be the Pole Tomasz Kwiatkowski and the Venezuelan Juan Soto.

After the departure of Lahoz following the disastrous direction of the Argentina-Holland match and the choices made by Collina for the semifinals with the Italian Daniele Orsato for Argentina-Croatia and the Mexican Cesar Ramos for France-Morocco who had put the others two big favorites out of action for the final, the appointment of the 41-year-old referee therefore appeared to be the only possible one for the FIFA chief referee. And so it was. Marciniak will therefore referee Albiceleste again in this World Cup since he had previously directed the match of the South American selection against Australia in the round of 16.

As for the final for 3rd place which will take place on Saturday 17 December, Pierluigi Collina has decided to reward the home referee: in fact, Qatari Abdulrahman Al-Jassim will officiate the match between Croatia and Morocco valid for the bronze medal who will be joined by his compatriots Taleb Al Marri and Saoud Ahmed Almaqaleh as assistants, by the Brazilian Raphael Claus as fourth official, while the VAR will be the Chilean Julio Bascuñán helped by the Dutch Pol Van Boekel.

David Martin is the lead editor for Spark Chronicles. David has been working as a freelance journalist.
Previous Dune: Part II will hit theaters on November 3, 2023
Next Wolf Call Threat on the high seas movie, actors, cast, ending, where it’s shot