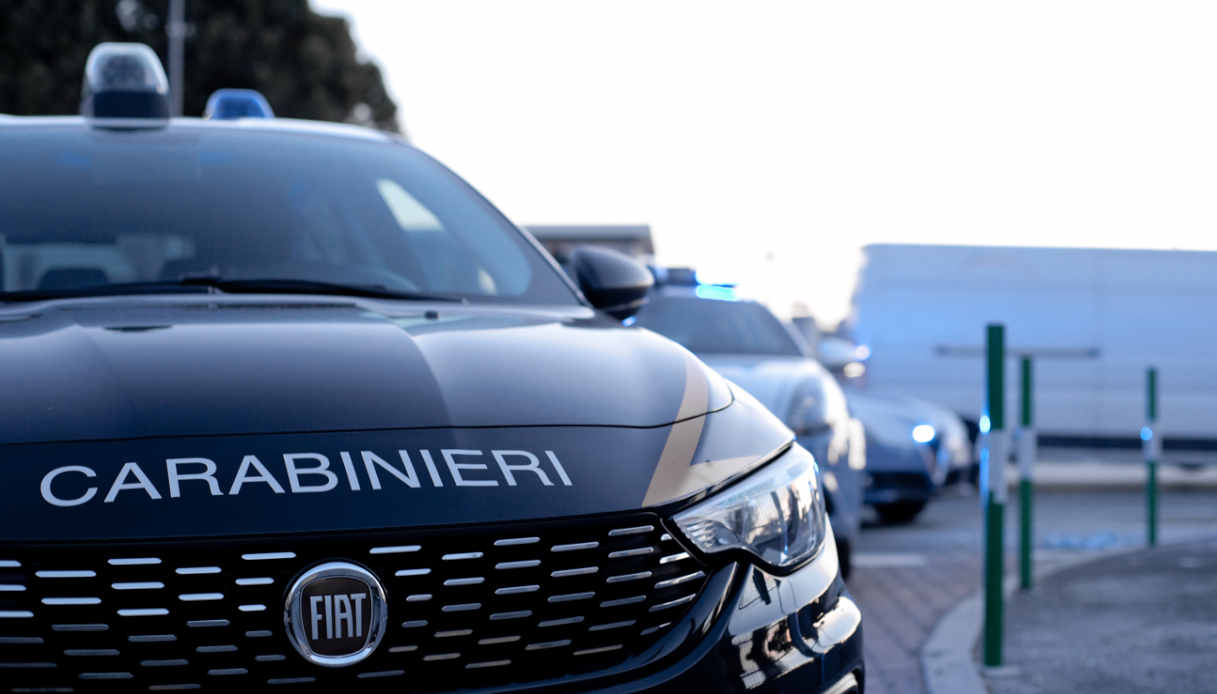 She left the house alone and got lost in the park. The carabinieri found it after an hour and a half. Here’s what happened

Journalist passionate about fact checking, crime and pizza. Tobacco addict and caffeine addict, since 2016 he has been collaborating with Bufale.net and since 2018 he has been working for Optimagazine in the music section. A devourer of investigative books, records and carbohydrates, he fights anxiety disorder with injections of metal and shoegaze.

She was wandering alone and cold, alone 3 years, in a park of Cologno Monzese. The carabinieri found and reassured her, and then accompanied her to the barracks and worked on her investigations.

3 year old girl wanders alone and cold in the park

On the morning of Wednesday 21 September, at 10 am, the carabinieri of the Cologno Monzese lieutenancy noticed a 3-year-old girl who was circulating in the park cold and disoriented, but above all alone.

The soldiers, arrived in via Pirandello, rescued and reassured her, and then took her to the barracks and immediately started the search for her parents.

Cologno Monzese, via Pirandello: the place where the carabinieri found the little girl

Meanwhile, the little girl was entertained with coloring books and snacks.

According to an initial reconstruction, the little girl disappeared at 8:30.

At that moment the mother was absent and the father, a 37-year-old Albanian citizen, would have left the front door open.

So the little girl, curious, would leave the house and then get lost in the park. Her father would not have noticed her estrangement.

The father was reported for neglect of a minor.

Angela Celentano, who is the girl who disappeared in August 1996 from Monte Faito and never found again

In August 1996 a 3-year-old girl, Angela Celentano, disappeared into thin air while she was on a trip with her parents: the case is still unsolved

The little girl would then wander around the park for about an hour and a half.

When the carabinieri found her, fortunately, the little girl was only cold but in good health.

After the discovery, the investigations and the complaint, the child was returned to her parents. Her mother, being absent at the time when the little girl left the house, did not suffer any consequences.

A story with a happy ending, fortunately, as in the case of the little girl who disappeared in Molise in April 2022 and was found after a few hours.

Videogames entered his life in the late '80s, at the time of the first meeting with Super Mario Bros, and even today they make it a permanent part, after almost 30 years. Pros and defects: he manages to finish Super Mario Bros in less than 5 minutes but he has never finished Final Fight with a credit ... he's still trying.
Previous Inter ballasted but changing Inzaghi makes no sense: to take who? Marotta asks …
Next Olivia Wilde reveals if Harry Styles really spit on Chris Pine at the Venice Film Festival – look