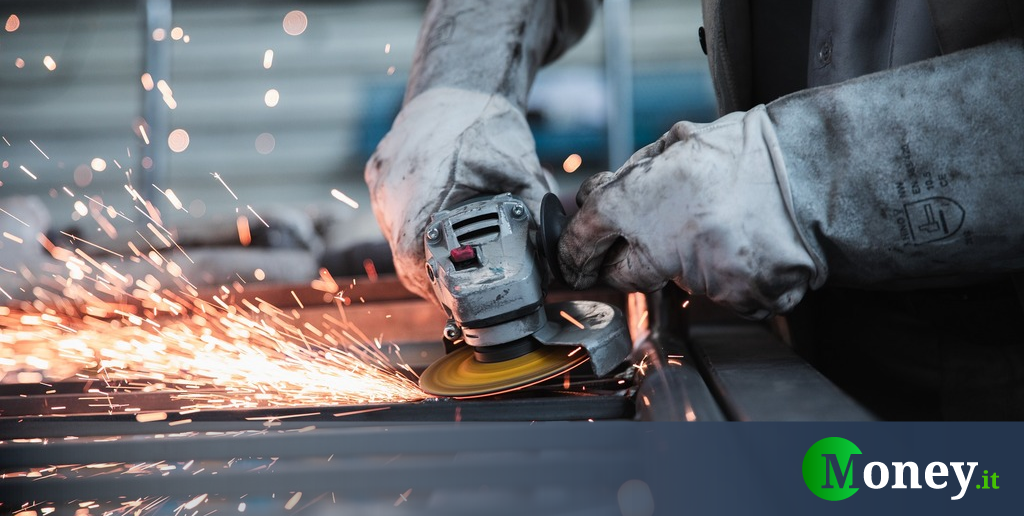 Risk of layoffs due to the war in Ukraine. The conflict has indirect repercussions in the West, from the most obvious to the most unexpected. For weeks we have been talking about the risks associated with the protracted conflict in Ukraine, from the increase in the cost of fuel, energy (gas in particular), the increase in the cost of wheat and cereals and the consequent repercussions on prices in supermarkets.

Today comes yet another cry of alarm from the trade unions this time: the risk of layoffs for workers. There are those who have already announced the reduction of personnel and the inclusion of this in the redundancy scheme precisely because of the repercussions of the conflict. The reason is theabsence of raw material to work, as in the case of the steel mills of Northern Ironworksin Veneto.

The reasons for these decisions are different, on the one hand the blocking of the supply of raw materials to be processed, on the other hand stop of exports to Russia, with which Italian companies trade. And after the period of the pandemic, the risk of no longer having the strength to restart is more than high. In fact, not all companies have substantial stocks and, also in this case, the risk of a fallout on the retail price – given the unpredictability of the conflict and its duration – is equally significant.

Letters reach the trade unions to lament the return to the regime of layoffs for a substantial number of workers. Over the past two years, the job market and business activities have undergone several shocks. The war in Ukraine was that “unpredictable” event that took companies by surprise in a phase of relative calm and resumption of activities. Translated: it really didn’t take.

The motivation is clearly read in the letters:

Due to the repercussions of the conflict in Ukraine, we must reduce production. The staff will be placed on layoffs.

At the moment there is talk of a blockade for the workers of 5-6 days, but it is clear, first of all on the international level, that the conflict will have a longer life. Above all it will be the consequences of the conflict to persist over time, such as the freezing of supplies and exports to Russia, whatever the end of the conflict will be.

What are the companies that have sent employees on layoffs

From North to South, the supply and export crisis affects several companies, in particular for the sectors most affected the ongoing conflict in Ukraine and sanctions against Russia. Wheat, corn, seed oil, mechanical components, steel and clay are just the tip of the‘iceberg.

Among the companies that have already applied the layoffs we find, for example, the Whirlpool of Melano (Ancora). The decision was made after the closing of Ikea stores in Russia and the consequent suspension of supplies, including the hobs that Whirlpool produces. Almost all employees ended up in layoffs, for a total of 550 people. At the moment the production will stop on some specific days: 21, 25, 28, 31 March and 1 April. The future is uncertain. Similar speech for the group Stellantis.

Risk of bankruptcy for small and medium-sized enterprises: what entrepreneurs say

Not all companies will be able to recover from the crisis. Paolo Galassipresident of Bees (association of small and medium industries) explains that entrepreneurs already have held tight in the past two years, but the effort required is now impossible for many.

30% of member companies export to Russia and 15% to Ukraine. The block obviously meets with the surcharge for energy and fuel. According to entrepreneurs, social safety nets are needed, such as the redundancy fund in derogationotherwise “we will just have to close and say goodbye to our companies“.

David Martin is the lead editor for Spark Chronicles. David has been working as a freelance journalist.
Previous North Korea has launched a ballistic missile towards the Sea of ​​Japan »ILMETEO.it
Next Films and Programs for Today Sunday 6 March 2022