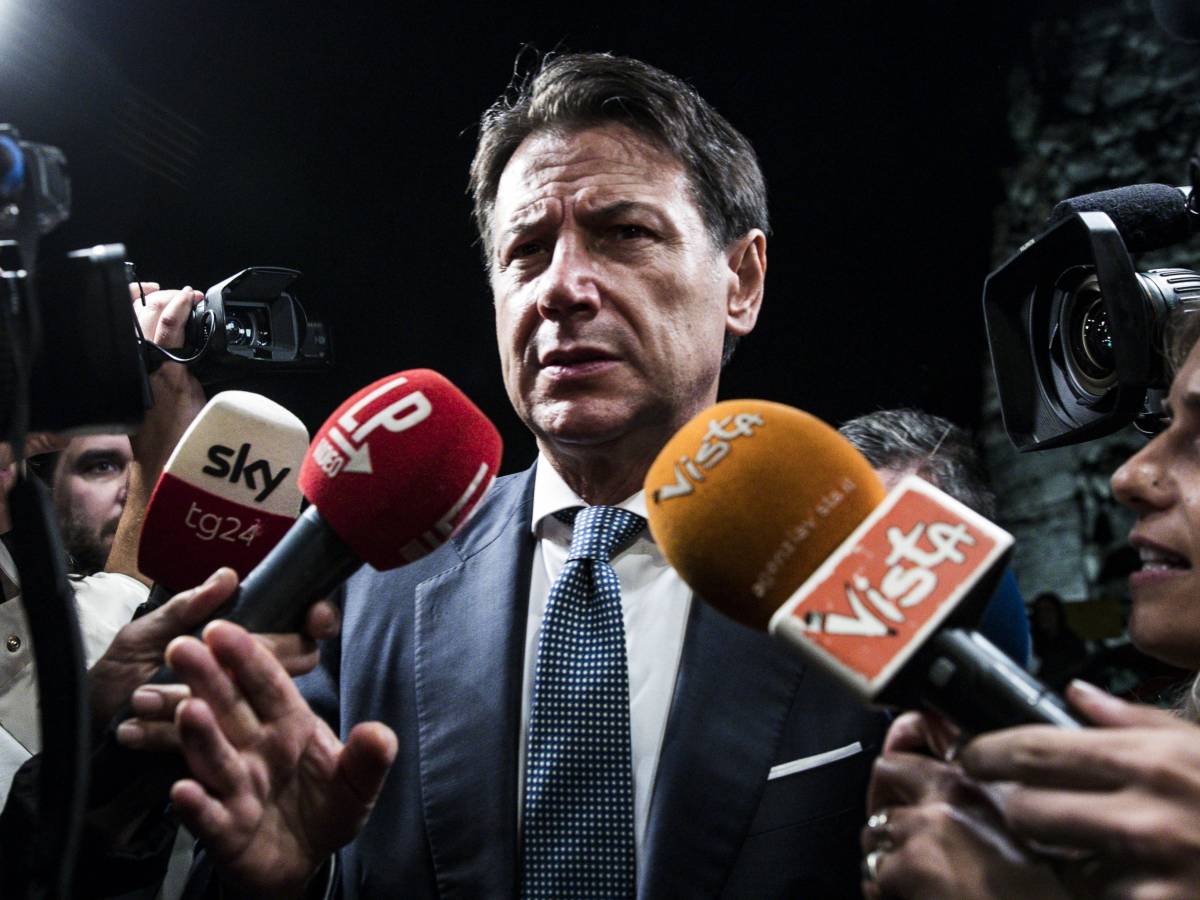 Conte is eating the Democratic Party. The left has lost the center

Giuseppe Conte wants to try to eat the Democratic Party and has a good chance of succeeding, at least according to some polls. The latest Euromedia Research survey for Porta a Porta certifies the overtaking. In fact, according to the institute of Alessandra Ghisleri, the M5s is at 17.3%, one point more than the result of 25 September and above all it exceeds the Pd, which trudges at 17%, down by two percentage points compared to the vote. of political elections. Panic in the Nazarene, jubilation in Via di Campo Marzio, home of the grillini. Conte has clear ideas and wants to take advantage of the lengthening of the times of the congress of the dem to consolidate his primacy on the left. With the Democratic Party without a guide, the Volturara Appula lawyer aims to take root in the territories and run alone in the next regional ones. Starting with Lazio, where voting will probably take place in January 2023 and the chances of an agreement between the Giallorossi are reduced to a flicker. And this is the way it suits the pentastellato leader. The goal is to monopolize the opposition and subdue the Democratic Party. A scenario that was unthinkable until a few months ago. Even Grillo, in recent days in Rome to secure his contract with the parliamentary groups, is making the best of a bad situation. Despite the differences of opinion with Conte, Grillo claims the unity of the Movement and hopes for five years of tough opposition to the center-right government. At the gates there are the appointments of the provincial referents of the M5s, the backbone of the Contiano party.

If Conte accelerates, the Democratic Party makes melina. Today the direction is planned – followed by a tribute to Giacomo Matteotti’s plaque on the centenary of the March on Rome – but “the timing of the congress will presumably remain the same,” says the coordinator of the dem Marco Meloni. Then there are two dates: 5 or 12 March for the close of the primaries. Former minister Boccia sets the timing for the election of the new secretary “by the end of winter”. “A leader is not chosen in the test tube,” he says. The mayor of Florence Dario Nardella, vying for leadership, insists: “The mayors can come up with a replacement idea for the management team.” According to the reformists and the former Renzians, the overturning coming from the left wing aims to favor a dialogue with the M5s through the weakening of a Democratic Party in transition. Meanwhile, Letta continues to move like a punched boxer. “Disconcerting that the cash cap is the government’s first move,” he says. Latest moves as a secretary that represent the confusion of a Democratic Party that failed to keep the moderate components of the center-left inside led by Matteo Renzi and Carlo Calenda. The dem, despite Conte’s expansionist aims, are in mid-air and are still chasing the Five Stars. From this point of view, Renzi’s choice to pick the dem more than the majority during his speech for trust in the Senate is also exemplary.

Letta hands over to the next secretary an incomplete coalition of the central and liberal democratic area and a party at risk from the M5s. The game of synthesis between different political cultures, on the other hand, has succeeded in the center-right. Meloni from the right was able to incorporate the moderates of Forza Italia, the Italian section of the EPP, into the majority line-up. In short, for the future leader of the Democratic Party, the road to rebuilding an alternative will be all uphill.

Videogames entered his life in the late '80s, at the time of the first meeting with Super Mario Bros, and even today they make it a permanent part, after almost 30 years. Pros and defects: he manages to finish Super Mario Bros in less than 5 minutes but he has never finished Final Fight with a credit ... he's still trying.
Previous “We must bring the anger for the Champions League to Lecce”
Next The fifth edition of the Felix Prize will be held in Monza in November