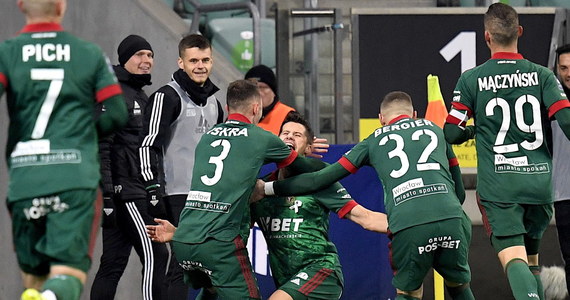 In the 42nd minute there was a very interesting and somewhat controversial situation, in which the help of the VAR referees was necessary. In Stal’s penalty area, Mateusz Matras and Waldemar Sobota clashed, and the Silesia striker fell to the pitch and demanded a penalty kick. The referee, Daniel Stefański, ordered the game to continue and the ball was cleared over the center line. There, Michał Mak had a chance to go alone with the goalkeeper, but his plans were thwarted by Konrad Poprawa, who played the ball with his hand. The referee Daniel Stefański whistled for the foul and gave the Śląska player a yellow card.

At this point, judges VAR Bartosz Frankowski and Marek Arys faced a considerable task, and they had to analyze these two events. In the end, it was decided that there was no foul on Saturday, and Konrad Poprawa should receive a red card for his behavior and from the 44th minute Stal Mielec played in the advantage of one player. Did the judges correctly assess these events?

In my opinion, there was absolutely no foul on Waldemar Sobota. The Silesian striker wanted to take the ball and at one point felt Mateusz Matras’ hands on his back and fell to the pitch. The defender of Stal did not make any move, did not push the opponent or hold him, so there was no basis for the offense. As for the behavior of Konrad Poprawa, it must be admitted that the judges again made the correct decision. His hand was arranged unnaturally and you can even argue that it was a deliberate play.

Had it not been for the hand, Michał Mak would have rushed from the middle of the pitch alone with the goalkeeper. On the one hand, it is far from the goal, but on the other hand, there is no defender who could disturb the Stal player. Therefore, the behavior of the Improvement should be considered as an interruption of the real chance to score a goal (the so-called DOGSO), which results in exclusion. The only consolation for Śląsk Wrocław is that the player will only pause in one round, because it was the so-called a rescue operation, i.e. a tactical foul.

In the second minute of extra time, Stal Mielec scored 1-0. The joy did not last too long, as it was quickly verified and it turned out that the goal scorer Koki Hinokio took the ball with his hand and then fired a shot. Although it was completely accidental, the rules of the game in such situations are clear and firm. If, even after an accidental contact of the ball with the hand, the player scores a goal immediately, the goal cannot be considered and the offense must be called.

The VAR judges did a good job again and quickly informed Daniel Stefański what had happened and the goal was eventually canceled and the first half ended in a goalless draw.

You cannot miss this. Be with us in Paris!
/INTERIA.PL

Lewandowski or Messi – who deserves the “Golden Ball”?

David Martin is the lead editor for Spark Chronicles. David has been working as a freelance journalist.
Previous We will soon meet an electrician with an incredibly impressive range
Next Jennifer Lopez and Ben Affleck are kissing in masks at the MET Gala 2021. Wow! 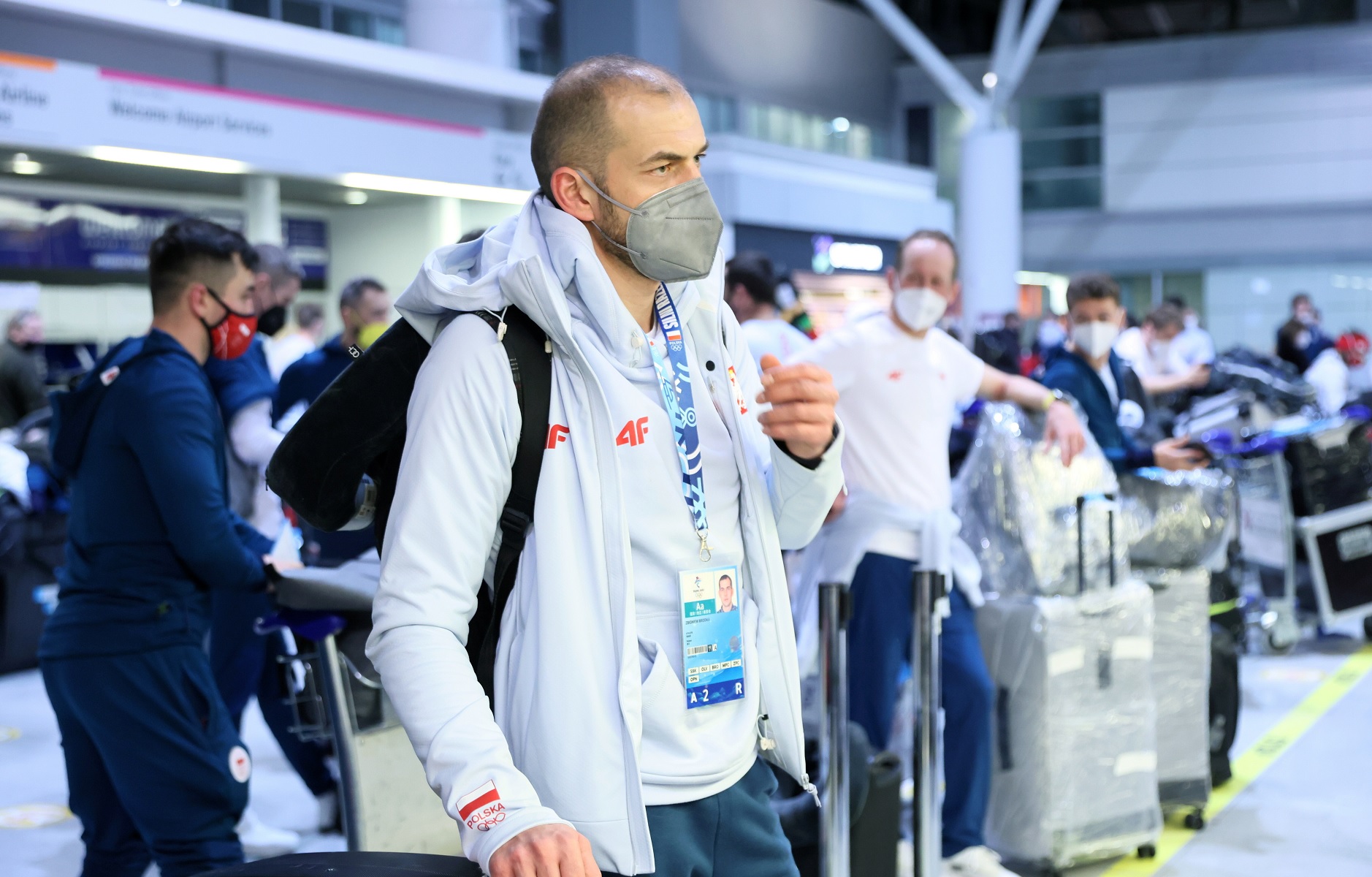 Polish Olympians are already in Beijing. They have a stressful duty ahead of them 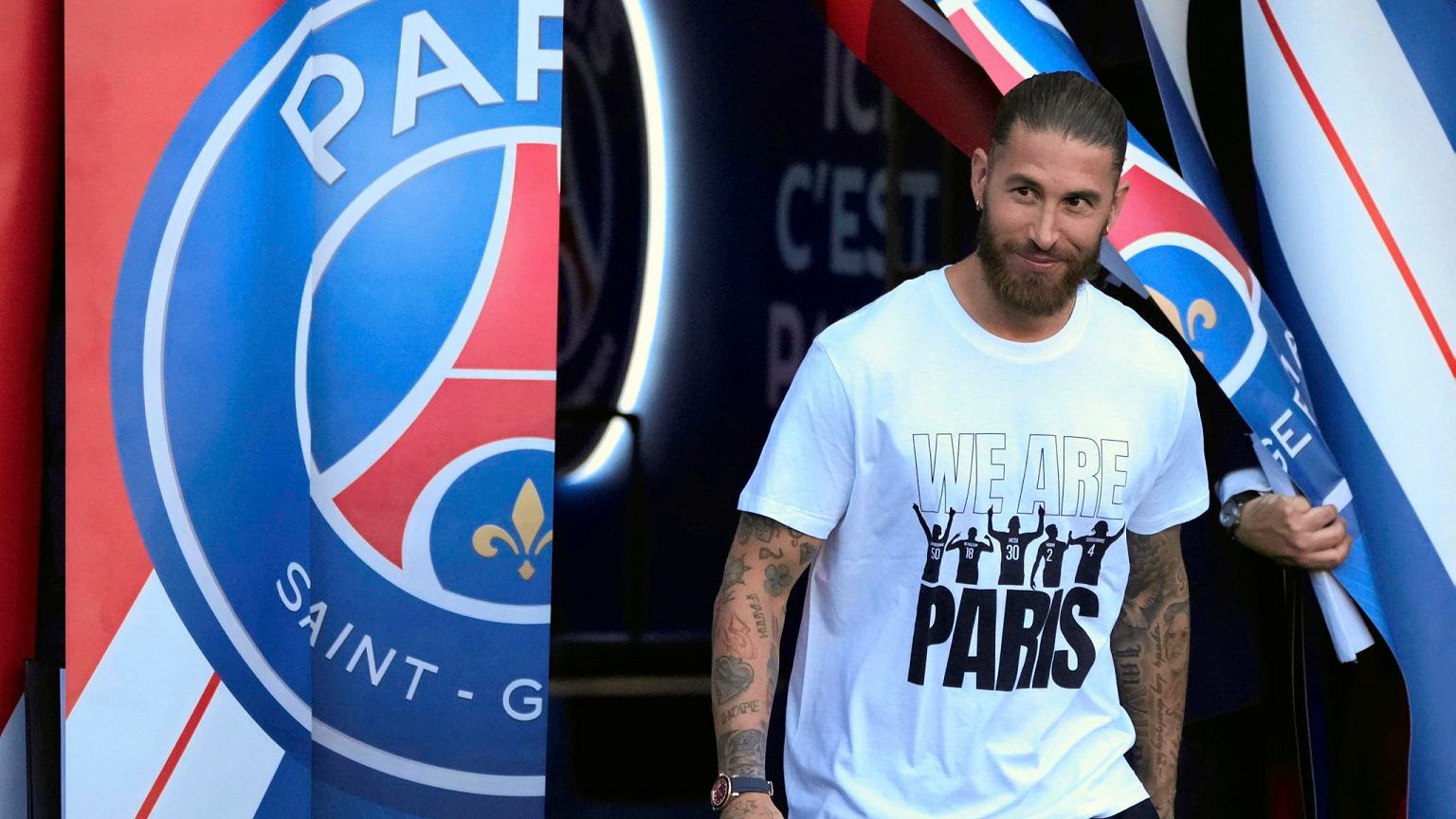