Coronavirus in Canada. Quebec residents who are unvaccinated against COVID-19 will pay a special tax

Government of the Canadian province of Quebec has adopted an unconventional strategy to promote vaccination against COVID-19. Residents who do not want to have the vaccine, despite the lack of valid medical reasons, will pay a special tax. Moreover, from next Tuesday, people wishing to shop at alcohol and marijuana stores will need to show a vaccination certificate. About 10 percent of the region’s population is unvaccinated.

The amount of the “contribution”, as set out in the special tax by Quebec Prime Minister François Legault, will be announced in the coming weeks and will be “a significant amount”. The Quebec prime minister stressed that 10 percent of provincial residents who have not yet received even the first dose of the vaccine may not be causing problems for the remaining 90 percent.

One of the local doctors, Jean Bottari, commented on Twitter that all anti-vaccines who say that they can charge them enough for medical care if necessary should be aware that a day in a hospital in Quebec will cost around $ 1,500 Canadian, and in an intensive care unit therapy – $ 4,000 Canadian dollars plus the cost of doctors’ salaries.

According to Tuesday’s communiqué from the provincial government, 8,710 coronavirus infections have increased during the previous 24 hours. About 8.5 million people live in Quebec, making it the second most populous province in the country after Ontario (14.5 million). In all of Canada’s 38 million inhabitants, more than 260,000 new infections were recorded last week. About 2.54 million have been identified since the start of the pandemic.

The current official website Covid19tracker.ca reported on Tuesday that in Canada of those approved for vaccines aged 5 and over, nearly 88 percent have received one dose and 81.3 percent are fully vaccinated.

The Canadian Medical Association (CMA) encouraged vaccination, including booster doses, in a press release on Tuesday. “Throughout the country, Canadians are not receiving due care because hospitals are overburdened. Vaccines not only protect those who are vaccinated, but also entire communities and the health care system,” the CMA stressed. COVID-19 and the need for government intervention in this matter.

Canadian Prime Minister Justin Trudeau spoke last week of growing frustration among Canadians who “see cancer treatment being suspended and surgery being scheduled because there are people in hospital beds who have chosen not to vaccinate.” Canada’s Health Minister Jean-Yves Duclos said last weekend that the provinces are likely to introduce mandatory vaccination due to increasing health problems.

Trudeau spoke with prime ministers of provinces and territories on Monday, but the press release did not mention the subject of compulsory immunization. Compulsory vaccination against COVID-19 applies to federal employees, and some cities have also introduced it. From Saturday, it will start to apply to truck drivers crossing the US border.

Videogames entered his life in the late '80s, at the time of the first meeting with Super Mario Bros, and even today they make it a permanent part, after almost 30 years. Pros and defects: he manages to finish Super Mario Bros in less than 5 minutes but he has never finished Final Fight with a credit ... he's still trying.
Previous President Pruszków refused Najman. “Definitely not”
Next Meizu 10 officially debuts – TELEPOLIS.PL 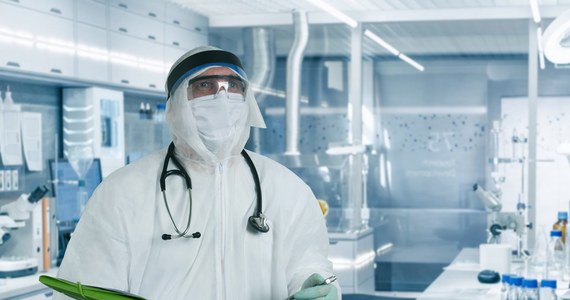 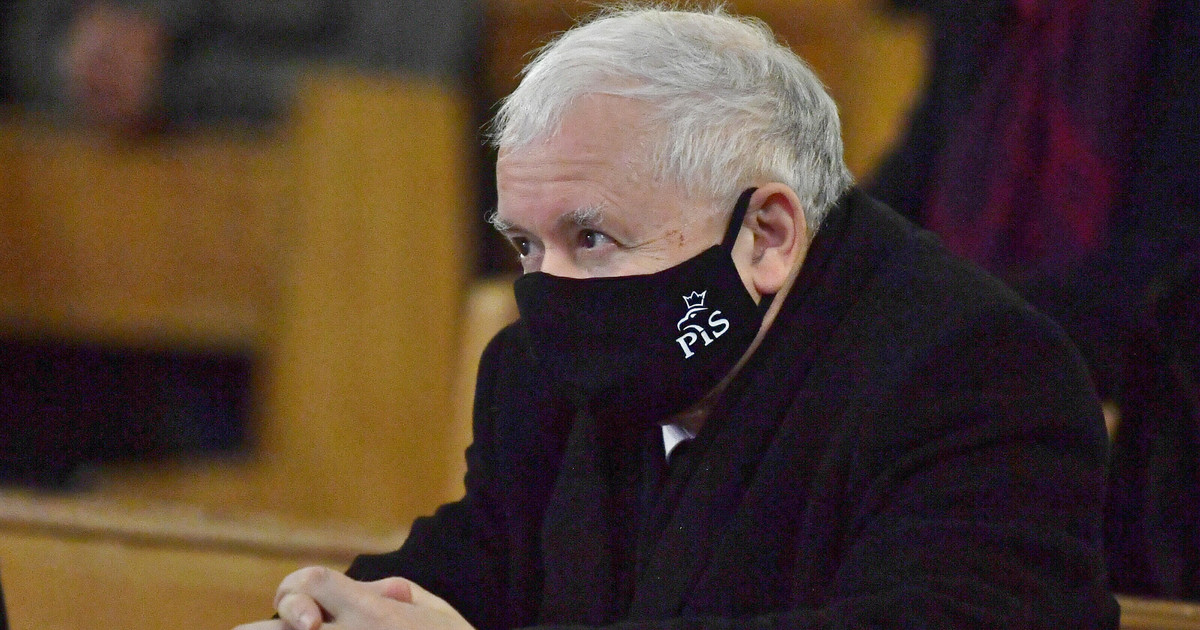