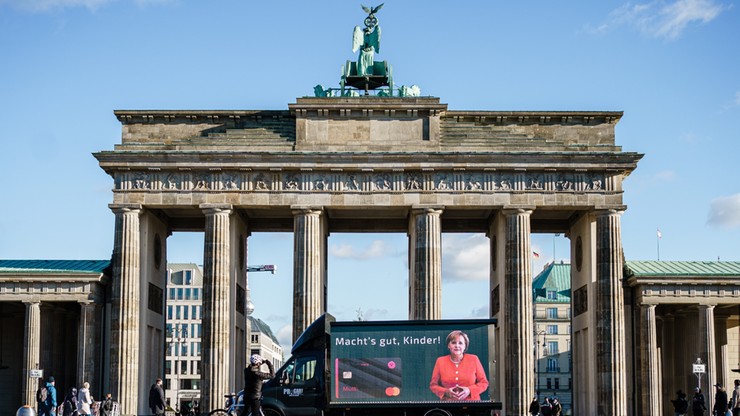 Acting Chancellor Angela Merkel on Thursday at a press conference in Berlin after consultations between the federal and federal governments described the situation with the coronavirus pandemic in Germany as very serious. “The fourth wave must be broken,” she said. She stressed the importance of booster vaccinations.

“The workload in hospitals comes to a tipping point in some cases,” said the Chancellor. She stated that today’s actions should be seen as an act of national solidarity. – Strict control of the regulations will be enforced – she emphasized.

There will be a recommendation on compulsory vaccinations

Merkel announced that the Ethics Council would be asked to recommend mandatory vaccinations by the end of the year. According to her, the Bundestag should then discuss and vote on such an obligation. “I believe that compulsory vaccinations are a way out of the crisis,” she said.

As agreed by the federal and provincial governments, the 2G rule is to apply in cultural and entertainment facilities, which means that cinemas, theaters, restaurants and other facilities will be accessible only to vaccinated and cured persons (2G); optionally, an up-to-date coronavirus test (2G-plus) can be additionally recommended.

Only vaccinated and cured people are allowed to visit shops; shops with everyday items (e.g. supermarkets and drugstores) are excluded from this rule.

SEE: Australia. Epidemiologist: Omikron could prove to be a way out of a pandemic

Unvaccinated people can now meet only two people from one other household. This also applies to private meetings.

What are the restrictions in force in Germany?

At stadiums, 30 to 50 percent of the costs can be used. their capacity, but the maximum number of viewers may not exceed 15,000. 2G or optional 2G-plus applies. “In countries with a high incidence of infections, events should be canceled if possible, and sporting events must take place without spectators,” reads the resolution. Indoor events are also allowed with an occupancy of 30 to 50 percent, with a maximum number of 5,000. viewers.

Clubs and discos in the so-called coronavirus hotspots, where the number of cases exceeds 350 per 100,000 residents during the week will be closed.

The sale of firecrackers and fireworks on New Year’s Eve will be prohibited this year, as in the previous year. There will be a ban on the use of fireworks in public places.

Videogames entered his life in the late '80s, at the time of the first meeting with Super Mario Bros, and even today they make it a permanent part, after almost 30 years. Pros and defects: he manages to finish Super Mario Bros in less than 5 minutes but he has never finished Final Fight with a credit ... he's still trying.
Previous Cristiano Ronaldo is linked to the Juventus scandal. The prosecutor wants to question him
Next Amazon Web Services provides Local Zone in Poland 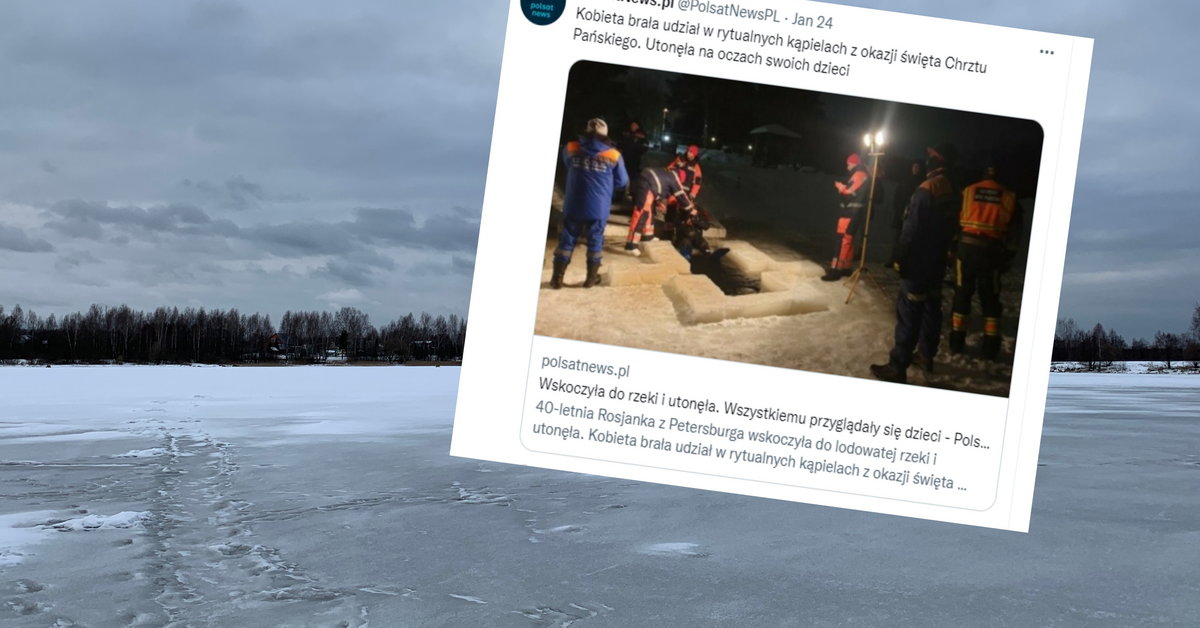 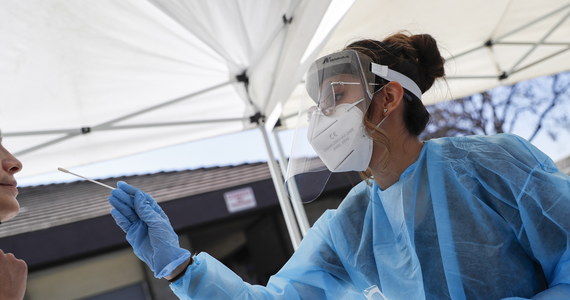