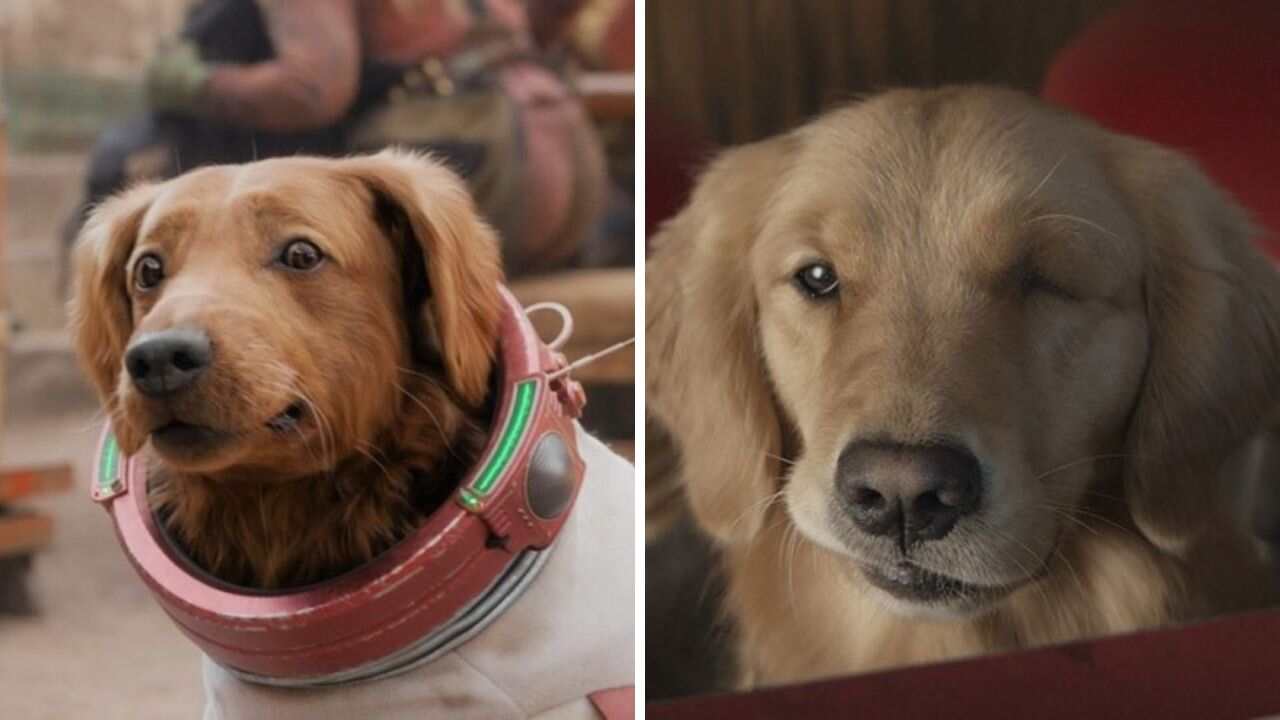 Cosmo and Lucky the Pizza Dog, Marvel dogs really know each other

The Marvel universe does not give up its favorite big dogs and, with the release of the Christmas special of the Guardians of the Galaxy, introduced another four-legged friend: his name is Cosmo. But remember Lucky the Pizza Dog in Hawkeye? It seems that the two, in real life, already know each other!

Even the Marvel universe has a soft spot for four-legged friends. And a bizarre one curiosity it went viral a few days ago. What if Lucky the Pizza Dog from Hawkeye And Cosmos from Guardians of the Galaxy did they meet? On the big and small screen it is not known if this will happen, but in the real life is success!

Cosmo said the Spacedog is involved in Guardians of the Galaxy and it made an appearance in the last one too Christmas special released by Disney+ in late November 2022. Lucky, aka Pizza Doginstead it made its appearance in HawkeyeTV series dedicated to Hawk eye who has forged an important link with Kate Bishop. Although these two big dogs have embellished different works, they are equally part of the same universe so there is a possibility that sooner or later they will cross paths. At the moment it remains a pure hypothesis, but far from the set their interpreters are big dogs in the flesh. And there’s more: they even indulged in a reunion, posing in the same photograph, which quickly went viral on Instagram.

So viral that the author of the shot has decided to remove the photograph. Well yes: Cosmo and Lucky had the pleasure of meeting in real life, as reported by many American tabloids such as ScreenRant, but the shot was removed. The photograph in question has immortalized two nice big dogs in a meadow. In the caption, it seems that the real name of the interpreter of Cosmo has also been revealed, that is Slate. Unfortunately the photograph is no longer available to admire. On the other hand, we know that the golden retrievers who plays Luke the Pizza Dog has an Instagram account of his own. His name is Jolt and, since its debut in Hawkeye, spoiled his fans with funny shots, some even themed. Loved the one where the head sticks out of a pizza box.

The history of Cosmo instead dates back to What if…, animated series set in the Marvel universe that launched his character. But the real appearance in the flesh came with the Christmas special of Guardians of the Galaxy. And it is highly probable that Cosmo will also appear in the Vol. 3 of the film expected in theaters in 2023. As for Lucky, his debut took place alongside Kate Bishop played by Hailee Steinfeld. The latter should pick up Clint’s baton and become the new Hawkeye, but at the moment Marvel hasn’t clarified his fate, so we don’t know if he will return nor if Lucky the Pizza Dog will. One last question remains: Will Cosmo and Lucky ever meet in the MCU? Difficult, but not impossible, considering the theme of the Multiverse and the arrival of Kang the Conqueror with its variations.

David Martin is the lead editor for Spark Chronicles. David has been working as a freelance journalist.
Previous From Zendaya to Loewe: the Anthurium obsession blossoms, the most surprising spring summer 2023 flower trend
Next Outgoing “Itinerant Thoughts” by Michele Romano – Il Golfo 24