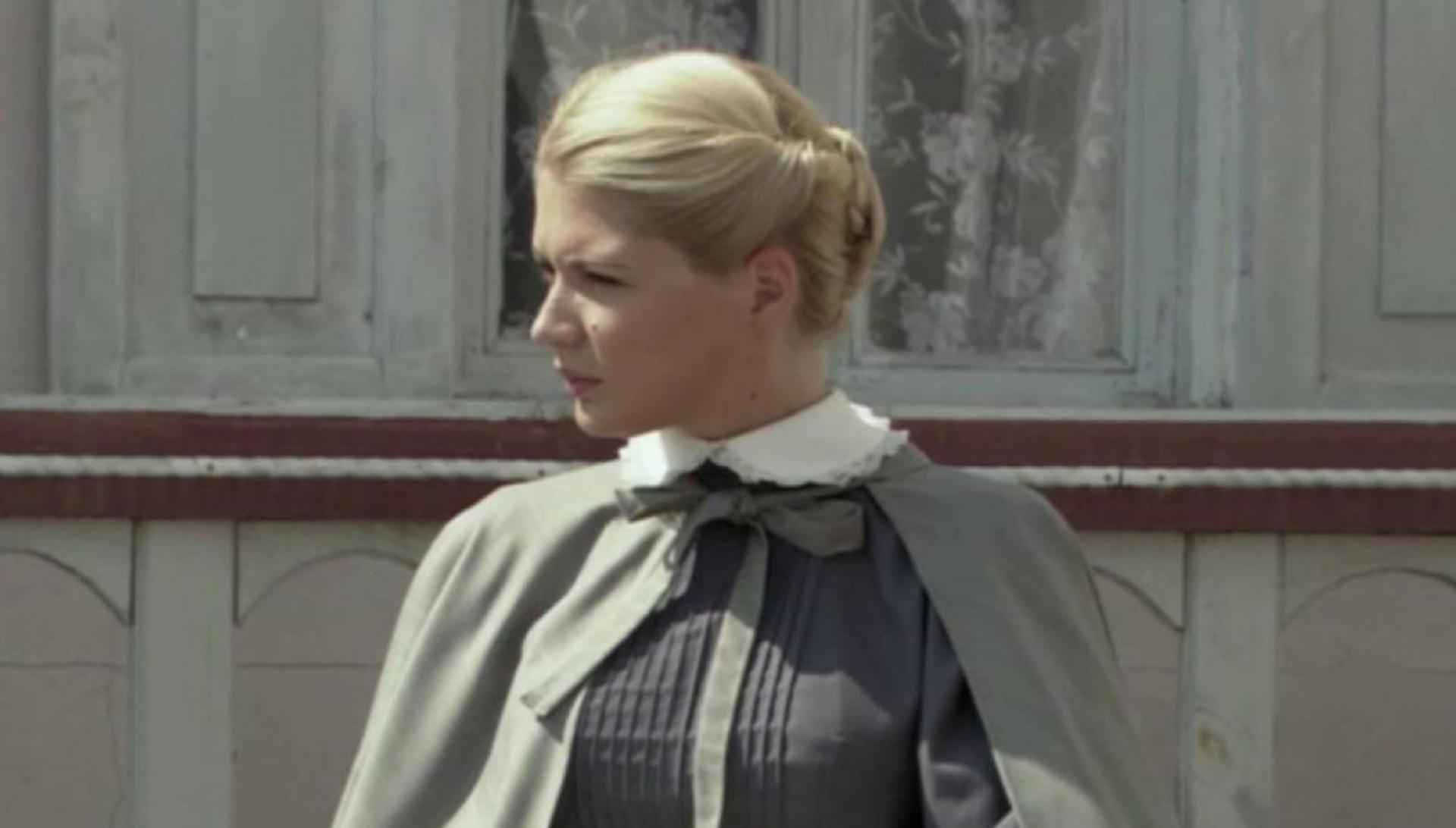 Cossack love – it will happen in the last episodes! What end of the series?

This is the end of the “Cossack Love” series adored by Polish viewers. The last episode of Russian-Ukrainian production is coming fast. What will happen in the final episodes? What is the fate of our favorite heroes? We answer all your questions in today’s article.

What will happen in the last episode of Cossack Love? The Russian-Ukrainian series premiered a few years ago, in 2013. It was broadcast then in Ukraine (Inter station) and in Russia (Rossija 1 channel). The first episode hit our country on November 30, 2020. Viewers fell in love with this production from the very beginning. Fans praise the faithful rendering of historical costumes, as well as the acting and interesting plot. Unfortunately, the end of “Cossack Love” is coming. We are slowly approaching the broadcast of the final episode number 270. When to watch and what will happen in the final?

Cossack Love – the series finale. Summary of the 270 episode

The first season of the series consists of a total of 270 episodes. The last one will be broadcast on Tuesday, January 25, 2022 on TVP2 at 18:45. What will happen in the final? During the theater premiere, Goriuchin fires a gun loaded with sharp projectiles. Ultimately, however, he does not aim at Leżniów and his beloved Gruszeńka manages to escape alive. After the performance, Lezhniov unmasks Anfisa. Aware of the consequences of her deed, the frightened woman runs away with Gładysz from the city. Kiriusz witnesses Marysia’s meeting with Koliewanów in the steppe. There are changes at the police station. Anikeyev is promoted to the rank and the head, while Onufriyenko dreams of an acting career. Thanks to Siemion, the policemen receive a letter signed with the initial M. In this letter, a mysterious person promises to reveal all the crimes of a local criminal. The policemen and Cossacks from the riverside hostel are going to the designated place. The criminal turns out to be Kolievanov, who is mortally wounded. Meanwhile, Marysia’s divorce from Stiopa is agreed. Eventually, the fate of Stiopa and Aliona may merge.

Will you miss the series Cossack Love?

Videogames entered his life in the late '80s, at the time of the first meeting with Super Mario Bros, and even today they make it a permanent part, after almost 30 years. Pros and defects: he manages to finish Super Mario Bros in less than 5 minutes but he has never finished Final Fight with a credit ... he's still trying.
Previous Sensational calling for the Polish jumper to the Olympics? Nobody expected that
Next Legia Warsaw: Mahir Emreli has reached an agreement with the new club