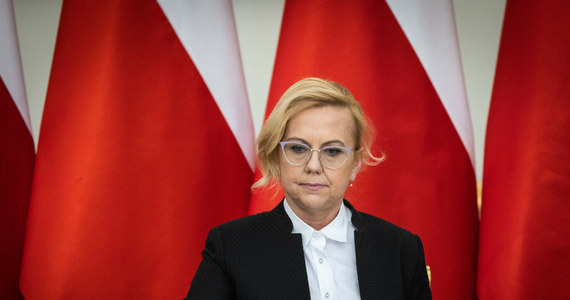 Solutions from the inflation shield are to stop inflation without hampering economic growth and supporting those who need support the most, said Minister of Climate and Environment Anna Moskwa in the Sejm.

– I am honored to present another project from the anti-inflation shield package. All these solutions are to curb inflation without hampering economic growth and supporting those who need support the most, said Anna Moskwa, the Minister of Climate and Environment in the Sejm, presenting the bill on the shielding allowance to the deputies.

She added that this allowance is to go to 6.8 million Polish households, i.e. almost half of all, and the amount of support will range from 400 to 1.15 thousand. PLN depending on the level of income. She also stated that the “PLN for PLN” mechanism was used in the construction of the add-on.

– So if someone does not fit in the threshold, they will still get support. The allowance will be paid by municipalities in two installments, on March 23 and December 2, which is before Christmas, when household spending is growing the most, Anna Moskwa said.

She also said that the total amount of support under the shielding allowance was over PLN 4 billion.

– We count on all sides to support this law. We hope that the entire amount will be transferred to the Poles quickly, added the Minister of Climate.

During the first reading on Wednesday, most parliamentary clubs were in favor of further work on the bill on the shielding allowance, which is part of the government’s anti-inflationary shield. However, in the opinion of the opposition, the proposed solutions are insufficient.

Speaking on behalf of the PiS parliamentary club, Krzysztof Tchórzewski emphasized that over the past year, energy commodity prices have risen across the EU, including, for example, gas prices up to several hundred percent. In the opinion of the PiS MP, this situation affects all consumers, because due to the increase in energy prices, the prices of other goods, including food, are rising, which is particularly acute for the less affluent.

– The act will provide support to nearly 7 million households in Poland and this allowance is extremely needed in the current situation – said Tchórzewski. He emphasized that the supplement was only one of the elements of the anti-inflationary shield presented by the government, “which will support households and entrepreneurs in a systemic way”.

– The PiS parliamentary club supports the bill and requests that it be referred to the energy, climate and state assets committee as well as the social policy and family committee for detailed consideration – he informed.

In turn, Michał Krawczyk (KO) noted that inflation in Poland was the highest in 21 years and the highest in the EU. – The next holidays will be the most expensive in this age – he assessed. Krawczyk pointed out that the proposed project offers immediate help, constituting a distraction from galloping prices in Poland.

– You have no idea how to limit the increase in prices, and the proposed solutions are short-lived (…), they will not contribute to limiting the galloping increase in energy, electricity and gas prices, which will continue, hitting the wallets of Polish women and Poles, thanks to your policy a very long time – he argued.

Also Andrzej Grzyb (Polish Coalition Parliamentary Club – PSL, UED, Conservatives) pointed to relatively high inflation, affecting – in his opinion – especially low-income families, as well as rising energy prices. – The fact that this act is to cover over 6.8 million Polish families out of 13.5 million shows its size – he emphasized.

He stressed that the aid would not cover many needy families, e.g. those using bottled gas. – Extreme poverty has increased from 4.2% in 2019 to 5.2 percent – it is approx. 378 thousand Poles, including 90 thousand. children, more than there were in 2019 – he pointed out.

Grzyb said that his club supports the project “as a rule, that it should apply to a wider group of recipients than the group entitled to the energy allowance, and secondly, that it should be diversified in terms of the number of family members.” He also positively assessed, among others, a proposal that sensitive customers should be protected against the suspension of electricity and gas supplies.

In the opinion of Adrian Zandberg from the Left, the government “overslept with this project”. – You cannot wait for help until March next year. (…) A shielding allowance is needed, but protection against energy poverty cannot be planned in the perspective of a quarter. Poland needs long-term and systemic solutions – he said.

The representative of the Left added that “due to the laziness of all governments of recent years, energy prices in Poland will increase more than in other European countries, and in a year these shields will be needed more than today”. In his opinion, this act does not help all those in need. “That is why the Left is in favor of proceeding with it in committee,” said Zandberg.

Also Krzysztof Kamiński from the Confederation said that the allowances provided for in the act will not solve the problem of inflation or the increase in energy prices. – It would be necessary to lower fees and taxes, eg VAT, suspend the introduction of the European Green Deal, which is the main cause of high energy prices in Poland – he pointed out. As he explained, it is not coal that is expensive, but “coal allowances” that are expensive; if they were not there, coal would be cheap. According to Kamiński, expensive energy does not result from economic, but from political issues.

On the other hand, Paulina Hennig-Kloska (Poland 2050) described the proposal of the allowance as a “small benefit”, amounting to about PLN 16 per person per month, which will not stabilize households. She also drew attention to problems with the efficiency and stability of energy networks and “neglect” in the green transformation. – Of course, Poland 2050 is in favor of further work on these solutions in the committee. We will be submitting amendments because they are insufficient for us – she announced.

Double-digit inflation – when can we expect it?
eNewsroom

The variety offered by video games never ceases to amaze him. He loves OutRun's drifting as well as the contemplative walks of Dear Esther. Immersing himself in other worlds is an incomparable feeling for him: he understood it by playing for the first time in Shenmue.
Previous Leszek K. detained. “Activities in an organized criminal group”
Next Slag. They have no flaws on paper. But it won’t be a playthrough 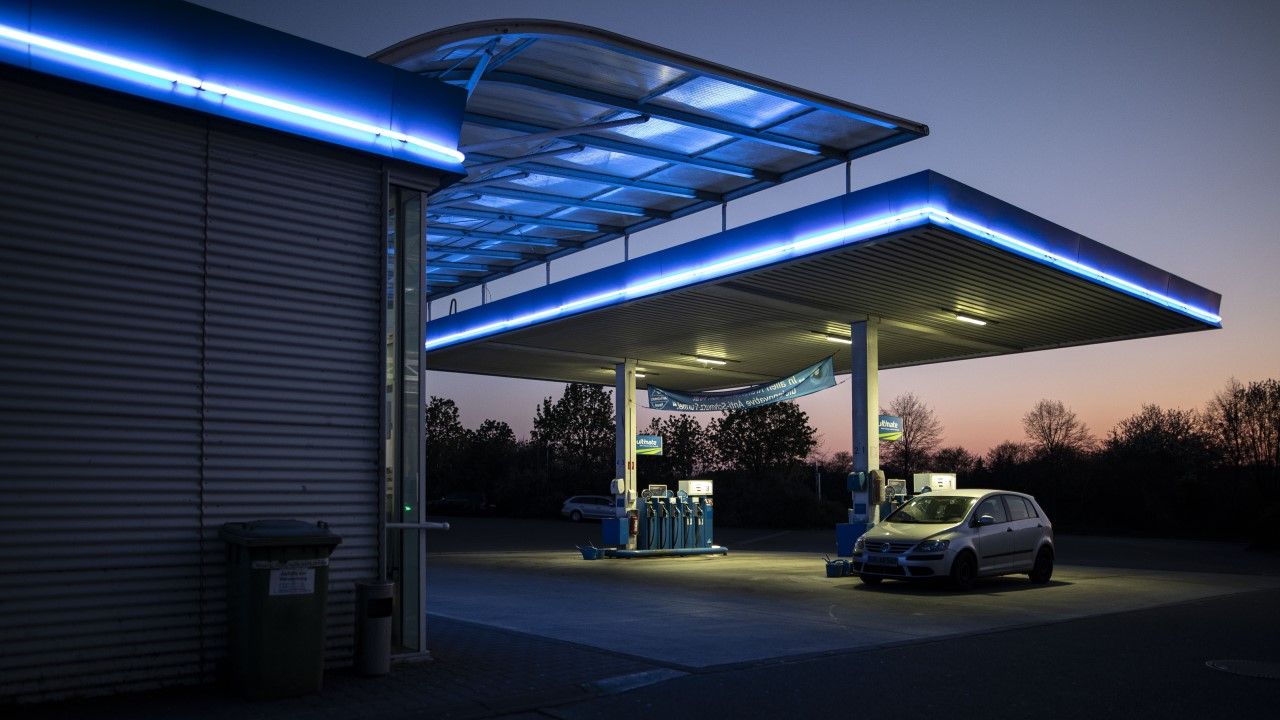 German media: fuel at stations is record price and it will not be cheaper 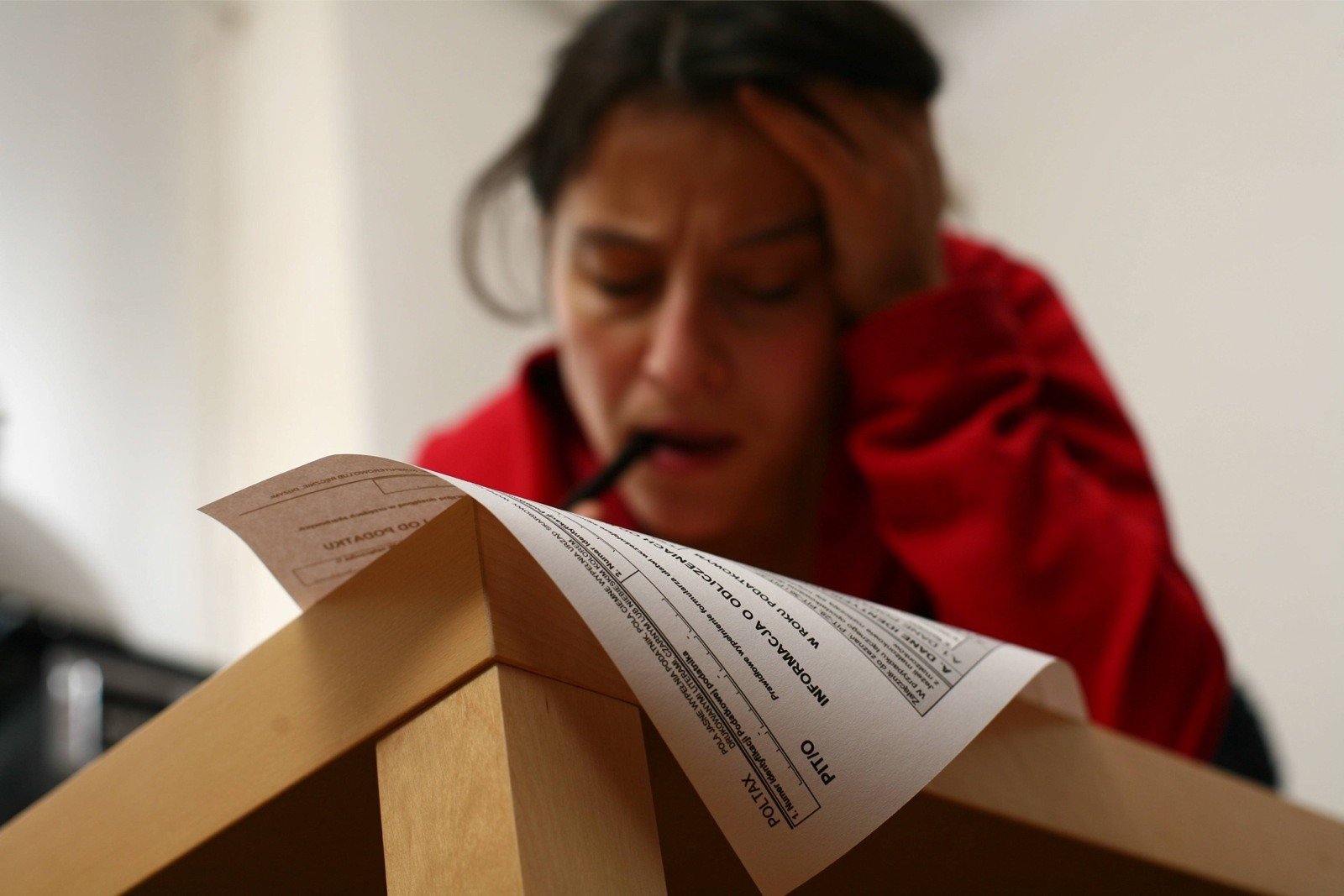 URGENT! Last days for PIT-11 declaration. What has changed this year: new design and deadlines? Everything you need to know [29.01.2022] 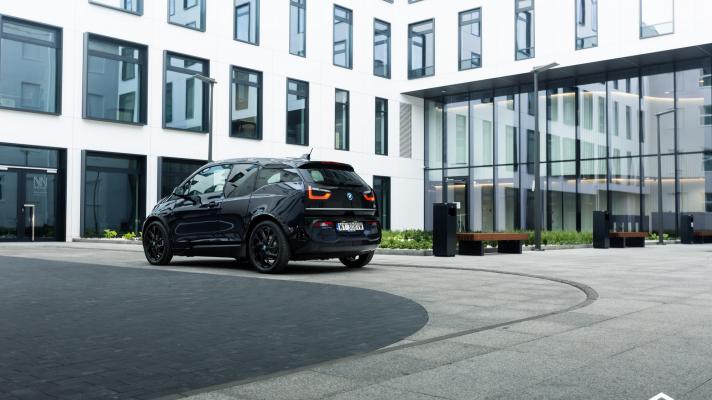 BMW i3 with the plug disconnected. The production of this model will be discontinued in the summer 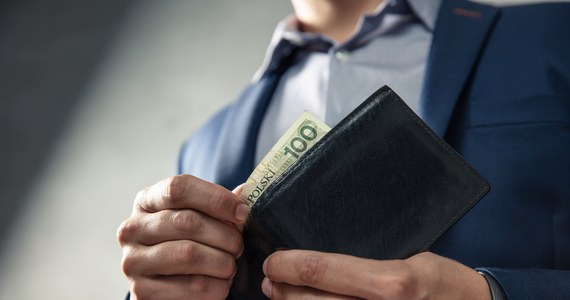