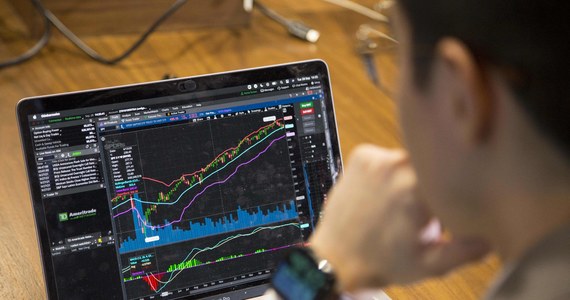 Covid and inflation are the main topic in commodity markets

In addition, the market has struggled with threatening economic growth, soaring inflation, as well as worries about weather conditions and further disruptions to the global supply system due to labor shortages and port congestion. At the same time, investors had to consider the prospect of a strong increase in demand for many key raw materials as part of the green transition, in particular industrial metals, in the context of the risk of an economic downturn in China, the world’s largest consumer of raw materials.

As a result of these developments, the past week has been mixed with lower costs for crude oil, fuel products and industrial metals, while the agricultural sector has gone against the tide with the Bloomberg Agricultural Index reaching its five-year high. In the precious metals market, the situation was mixed, with gold managed to maintain its recent gains in response to the sharp rise in inflation in the United States.

The best results for raw materials were once again recorded in Europe, where the Dutch benchmark TTF gas contract rose after German regulators suspended the certification process of the controversial Nord Stream 2 gas pipeline.

The delay, which could last until March, combined with the slow recovery in supplies from Russia, has sparked fears that Europe might struggle to provide the supplies it needs to weather the coming winter months. As a result, electricity prices also rose and carbon costs hit record highs with the prospect of increasing demand for more emitting coal to replace possible gas supply shortages.

The cost of our breakfast and food overall continued to rise, and after several months of a sideways trend, the Bloomberg agricultural index, following a basket of major food futures, reached its five-year high. According to the FAO, the cost of the global basket of key food items increased by more than 31 percent. over the past year, and after the recent spike in coffee, soybean, wheat and sugar in particular, the outlook for food price inflation as the main topic in 2022 has not changed. FAO will publish its index for November 2 December.

Such strong increases are due to various reasons, but the common element is a difficult year in terms of weather conditions and the prospect of production discontinuation in the next season due to the La Ninã phenomenon, a popandemic surge in demand leading to widespread disruptions in supply chains and labor shortages, and recently also rising production costs as a result of soaring fertilizer prices and rising costs of fuels such as diesel.

Oil plunged for the fourth consecutive week, fueled by the risk of the US releasing strategic reserves and the new wave of Covid infections that has spread across Europe, forcing several countries to back away from opening up the economy, which could again jeopardize economic growth and mobility, and this in turn will further reduce fuel consumption in a situation where consumers are already grumbling at the highest prices at gas stations for years.

In addition, the latest monthly reports EIA and recently also the IEA on the oil market point to a lower risk of price increases, as the moderate increase in demand due to another wave of Covid and weaker industrial activity, in part due to higher oil and gas prices, coupled with a steady increase in supply, will support a sustainable market in early 2022

Brent crude oil was headed for a 4 percent decline. on a weekly basis, thereby almost completely offsetting October’s gains, which were fueled by the prospect of increased demand for gas to oil replacement, in particular for products such as diesel, heating oil and propane. After the price dropped below $ 80 per barrel, the risk of further losses has increased towards the support of the trend line, currently at $ 73.

The risk of USD 100 per barrel mentioned many times over has disappeared, replaced by a more balanced outlook that required the elimination of speculative long positions to prepare the market for the next rally.

We maintain a long-term positive view of the oil market as it faces long years of potential underinvestment – major players are losing their appetite for large ventures, in part due to uncertain long-term outlook for demand but also, increasingly, due to credit constraints imposed on banks and investors in relation to ESG (environmental issues, social responsibility and corporate governance) and the emphasis on green transition.

held for the past week in a relatively narrow range between $ 1,850 and $ 1,870 awaiting a new boost after the last technical breakout. The impressive rally that took place despite the handicap of strengthening the dollar began to show signs of slowing down, and other metals, such as silver and platinum, struggled.

A renewed risk of Covid-related lockdowns in Europe helped the zloty find new buyers, and lower bond yields due to concerns about economic growth contributed to the offsetting of the above-mentioned appreciation of the US currency.

The latest readings of red-hot inflation, especially 6.2 percent. in the United States, they will most likely continue to provide support for the zloty in defense against the stronger dollar. (Polish economy ranked third in the world with 6.8 percent).

Moreover, the reaction of investors through the market of exchange-traded funds will be of crucial importance. Over the past year, fund managers have gradually reduced their exposure to gold as declining equity volatility and rising equity prices reduce the need for diversification. So far, despite the recent spike in prices, demand has not yet picked up.

In the short term, gold will need an impulse to grow. If there is no such impulse, there is a risk that there may be a downward return and an approach to the key area of ​​$ 1,830-1,835, although gold is likely to find support in this area.

Copper has remained within the range since March, and the lack of momentum and conflicting fundamentals have dampened investor interest to the point where open positions in copper futures listed in London have dropped to a nine-year low. However, this decline was quickly offset as there was still strong support ahead of $ 4 / lb for HG copper and $ 9,000 / tonne for LME copper.

The first round of presidential elections in Chile took place on November 21, and given the high share of Chile and neighboring Peru in global production, their further course will be closely monitored, given recent speculation that the left-wing candidate will raise taxes on mining companies to promote green hydrogen and reducing social inequalities.

The variety offered by video games never ceases to amaze him. He loves OutRun's drifting as well as the contemplative walks of Dear Esther. Immersing himself in other worlds is an incomparable feeling for him: he understood it by playing for the first time in Shenmue.
Previous MediaTek Pentonic 2000 – a new 7 nm chip for 8K TVs
Next Ekstraklasa: Zagłębie – Radomiak. Result and relation 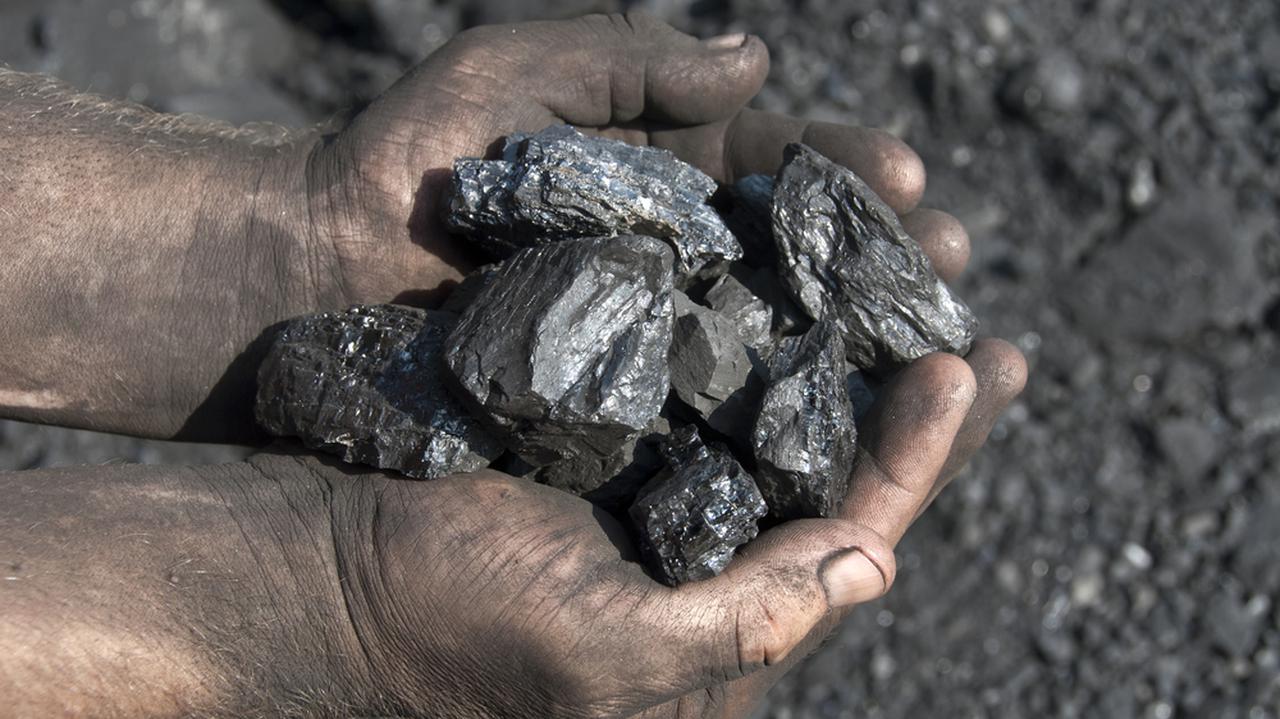 If only the analyzes of Gazeta Wyborcza’s journalists are accurate, then the “national mobile operator” …