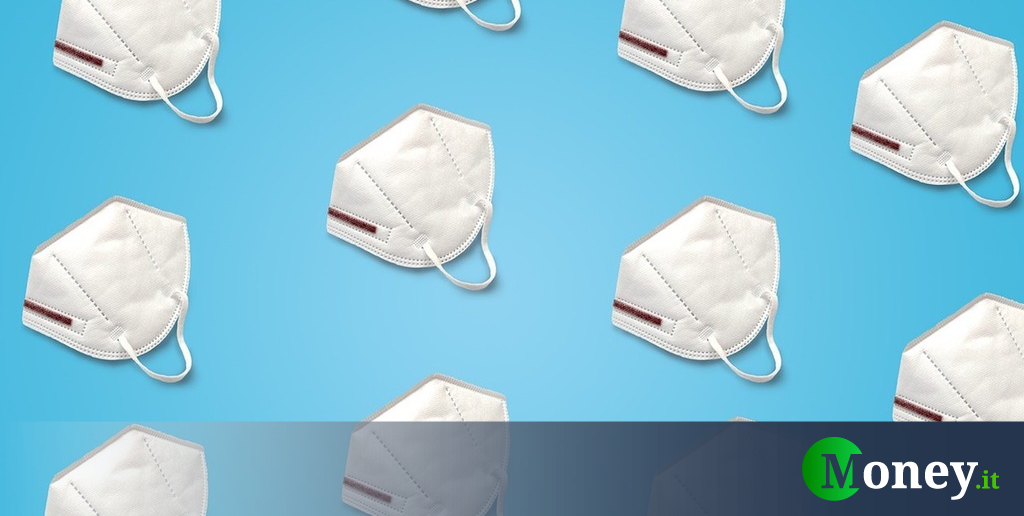 Covid, are the masks back indoors? This is why we talk about a new obligation and when it could come

There new wave autumn has now started, driven by the infections due to the variant Omicron and in particular to the sub-variant Omicron 5. Daily infections have risen to almost 60 thousand and have increased for the third consecutive week, with a growth of more than 50% in the last seven days. And for this we go back to talking about obligation to wear masks indoors.

To worry the experts, as always, is the rise not only of the infections as that of hospitalizations ordinary and in intensive care. Even in this new wave the hospitalization rate will remain a decisive criterion for establishing any new ones restrictions. Which, in reality, seem to be excluded at the moment.

In the past few days, one has filtered out draft of a new circular from the Ministry of Health which opens to the hypothesis of a return of the masks indoors. And also of a greater recourse to the smart working and to limitation of events involving gatherings. But will it really be like this? For the moment, the Ministry of Health ensures that this circular will not be there. Let’s see how things stand.

The vaccination campaign against Covid

The priority for the Ministry of Health is to focus on vaccination campaign. The problem, however, arises from the fact that 80% of the over 60s still have not received the fourth dose: we are talking about 14 million people who are still not protected with the booster adapted to the Omicron variants. The positive news is that the number of daily vaccinations is rising and yesterday reached the peak of this last period, with 34,389 doses administered, a figure higher than those recorded in September.

Covid restrictions, when can they return?

In this hypothetical new draft, later denied by the ministry, the Regions should have received the indications for the line to follow during autumn and winter. However, the hypothesis of a circular has not completely faded away and the text drawn up by the technicians could be useful in the event of a new stronger wave.

The goal was to outline the strategy for the next few months: it ranges from virus surveillance and new variants to a push on the vaccination. But the return of the masks indoors is not excluded either smart working and even it stop at big events in case of worsening of the situation. Especially with regard to the pressure on hospitals, which is currently under control.

Is the obligation to wear masks back indoors?

The draft of the circular speaks of a possible return of the masks “in closed public spaces“. This is an option that could be considered to limit transmission in the event of epidemiological worsening and major impact on healthcare facilities.

The Ministry of Health has denied the circular, assuring that it will not be published. The document remains in the drawer for now and any decision will be taken by the new executive: Minister Roberto Speranza, in fact, does not want at this stage to opt for political choices that in his opinion belong to the government to come, led by the center-right of Giorgia Meloni.

Videogames entered his life in the late '80s, at the time of the first meeting with Super Mario Bros, and even today they make it a permanent part, after almost 30 years. Pros and defects: he manages to finish Super Mario Bros in less than 5 minutes but he has never finished Final Fight with a credit ... he's still trying.
Previous Inverse sci fi tv series – The Peripheral, season 1 with Chloë Grace Moretz: book plot
Next Petrol, filling up can ‘cost’ less at this time: scientific explanation