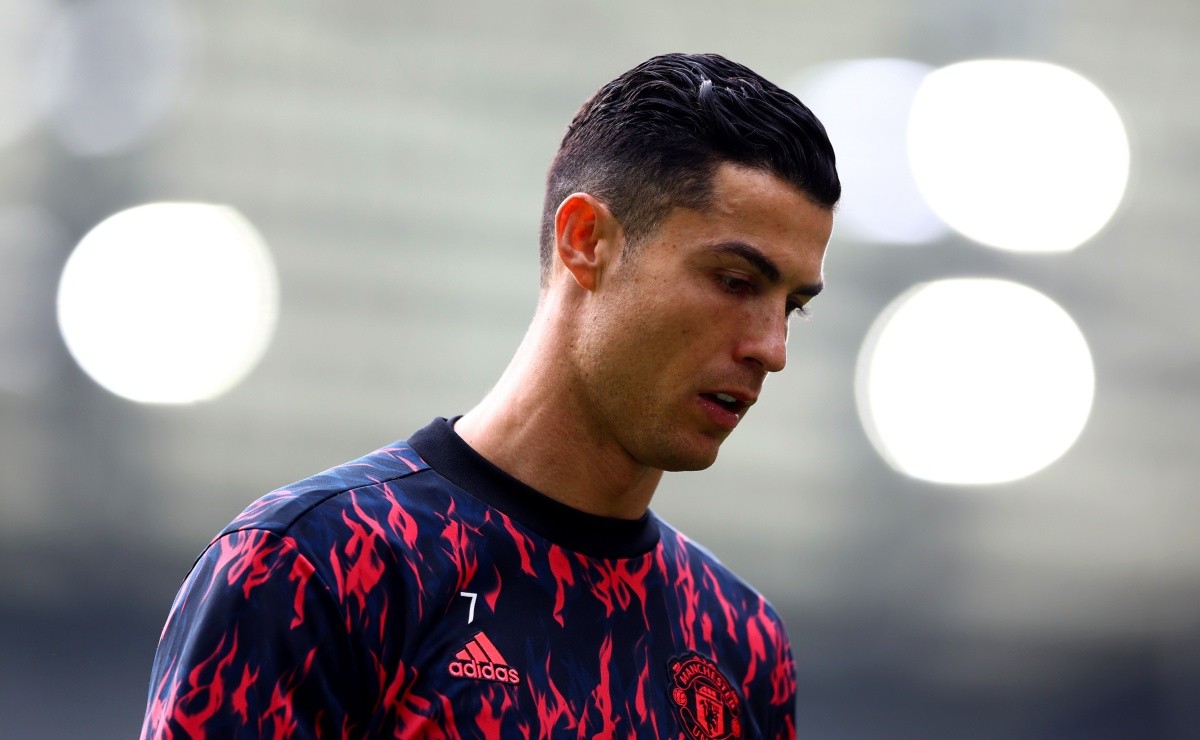 Portuguese striker has contract with Manchester

Cristiano Ronaldo’s name is almost daily in the main sports newspapers in Europe. The reason is a possible departure from Manchester United, a club where he is an idol and returned at the beginning of the 2021/22 season.

After a bad season, in which he didn’t win titles and with the reformulation that the squad will go through with the arrival of Erik ten Hag, the Portuguese’s continuity at the club started to be questioned.

According to journalist Fabrizio Romano, Cristiano Ronaldo has imposed a condition to stay at Old Trafford: the club must be “ambitious” in the transfer market.

In other words, CR7 wants good reinforcements so he can stay on the team. Also according to Romano, the player’s agent, Jorge Mendes, has already started to offer the name of the striker in other European teams. Bayern Munich was approached, but did not want to open negotiations with the Portuguese.

On his return to England, Cristiano Ronaldo had a season below what he normally produces. There were 39 games, with 24 goals and three assists.

Videogames entered his life in the late '80s, at the time of the first meeting with Super Mario Bros, and even today they make it a permanent part, after almost 30 years. Pros and defects: he manages to finish Super Mario Bros in less than 5 minutes but he has never finished Final Fight with a credit ... he's still trying.
Previous BET Awards: Check out the full list of winners
Next Ryan Gosling dissolves, the new poster is all for him