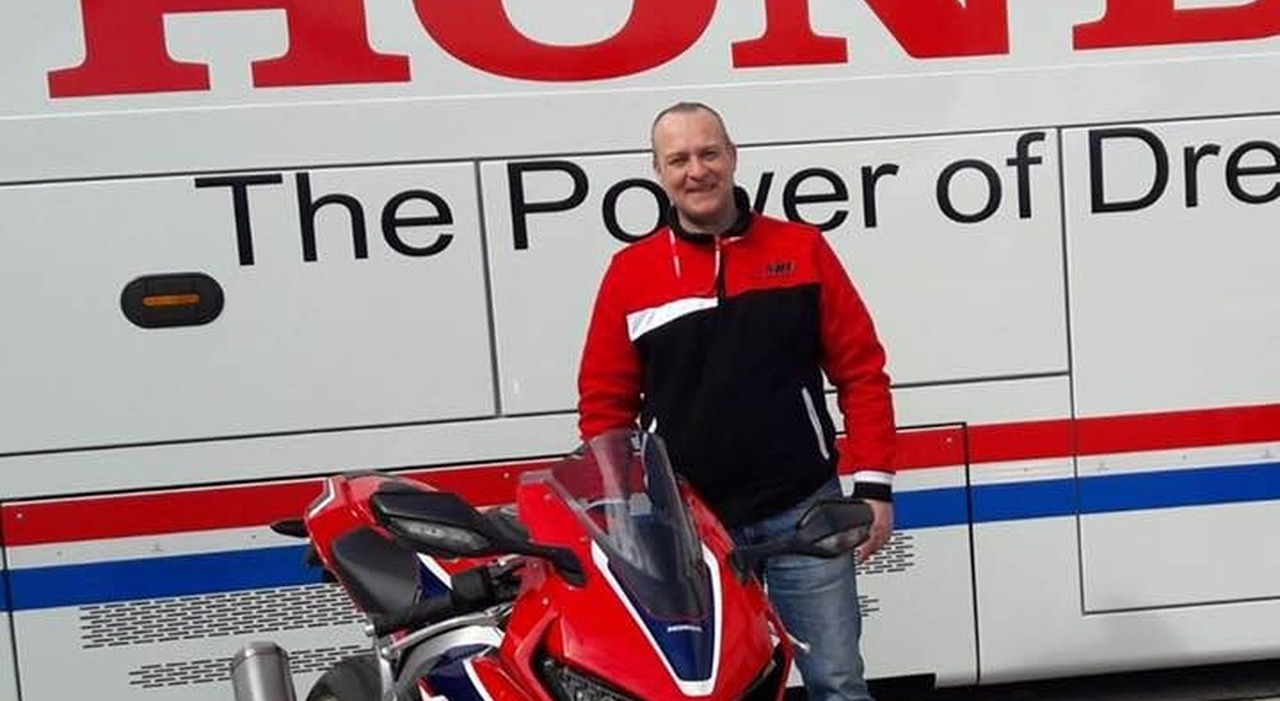 crashed into a tree. He was 46 years old

A fiery red Honda on the asphalt and more blood on the streets of the capital: Adriano Fortia 46-year-old Roman, died following a accident happened yesterday morning in via Leone XIII at the Martin Luther King square. The rush to the hospital is useless St. Camillus. For the centaur there was nothing to do: the impact that caused him to crash into a tree at one of the entrances to the park was too strong. Villa Pamphili. A long trail of blood that does not fade on the streets of the capital. On the spot for the reliefs the patrols of the XII Group intervened Green Mount local police who are still investigating: the vehicle, currently the only vehicle involved, was seized and as emerged from the first checks there would be no depressions, roots or holes worthy of any relief on the asphalt. “From a first survey on the road and on the asphalt no critical issues emerged but in the next few days we will carry out further investigations” explain the white helmets of the Monteverde group.

From what has been ascertained so far, the man was traveling aboard a Honda CBR in the direction of via Gianicolense. The road was very busy at that time, however, there would be no other vehicles involved. According to the first investigations, Forti was proceeding along the internal carriageway when, for reasons yet to be ascertained, he lost the driving of the large-displacement motorcycle. Some people gave first aid passers-by. Now witnesses of the terrible accident: «I saw the bike parade along via Leone XIII – a witness told the agents – then I heard a terrible crash. He couldn’t travel too fast because there was traffic and yet the crash was very strong. When I arrived at the scene, the man was already unconscious on the ground. We immediately called for help, until the end we hoped that he would make it ».

The 118 health workers arrived on the spot in a few minutes. After stabilizing him, they transported him in red code to the hospital emergency room. St. Camillus. Despite repeated attempts for the centaur there was nothing to do: he died a few moments after arriving in hospital. From a first external examination, the impact with the tree and then the flight of at least two meters would have been fatal for the man. Once in the hospital, doctors found fractures in different parts of the body and a deep head injury. In the meantime, an autopsy was also arranged: the analyzes will be decisive in ascertaining Forti’s clinical condition at the time of the crash. The 46-year-old, in fact, father of two children and a professional mechanic, was also an expert motorcycle rider. It is therefore not excluded that he was taken ill while he was riding his Honda Cbr.

Videogames entered his life in the late '80s, at the time of the first meeting with Super Mario Bros, and even today they make it a permanent part, after almost 30 years. Pros and defects: he manages to finish Super Mario Bros in less than 5 minutes but he has never finished Final Fight with a credit ... he's still trying.
Previous Is Mourinho more surreal on the undeserved victory or Spalletti on the Napoli squad?
Next Kim Raver: 10 things you don’t know about the actress