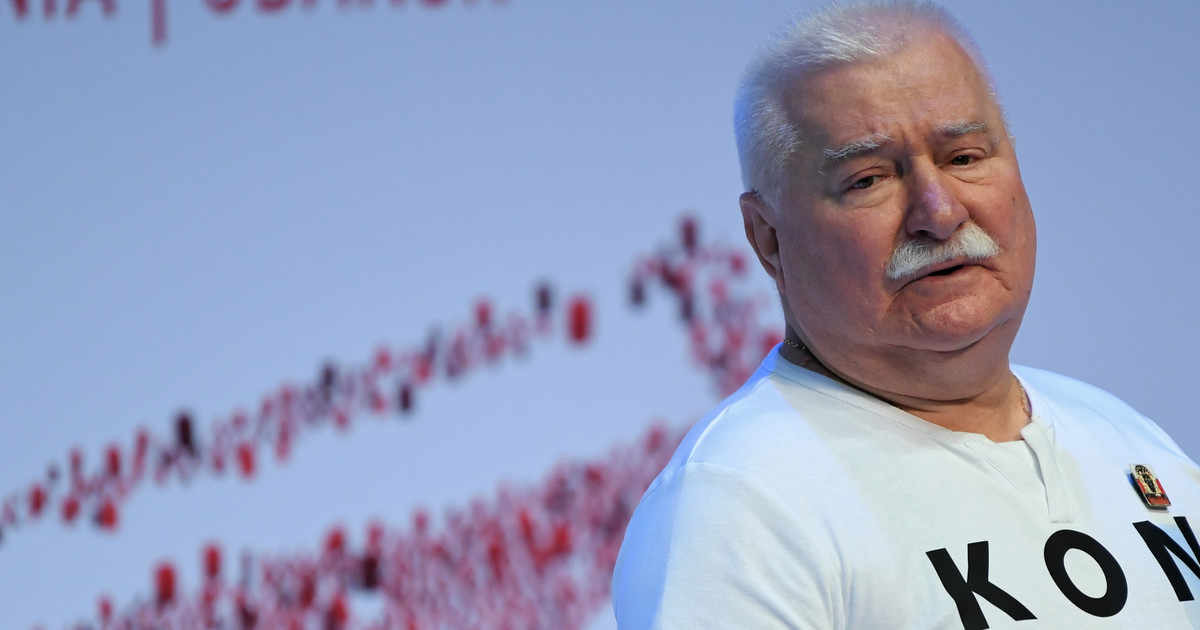 – Europe cannot accept millions of migrants – emphasized the former president. As he added, “the main question is why these people want to get” into the European Union. “The reason is that the inequalities between nations are too great,” he noted.

Speaking about the role of Russian leader Vladimir Putin in the current crisis on the border with Belarus, he said: “Russia is hostile to the European Union because it is a major obstacle to his desire to regain the lost republics.”

– We can sense it. However, we do not know exactly what the goals of Alexander Lukashenka and Putin are, assessed Wałęsa.

Belarus is responding to Poland’s ultimatum

On Thursday, the Polish Ministry of the Interior and Administration sent a call to Belarus to stabilize the situation near the border crossing in Kuźnica. Otherwise, it threatened to suspend traffic at the Kuźnica-Grodno railway crossing.

On Friday, the Biełta agency reported that the Belarusian Border Committee responded to the letter. He made a statement in which he informed about measures “taken to resolve the situation and eliminate the threat to the employees of the Polish services”. He also expressed his readiness to resume operations at the car border crossing in Kuźnica.

The deputy head of the Ministry of Interior and Administration, Błażej Poboży, confirmed these reports. “The head of the border services of Belarus, in response to the letter from the Border Guard Headquarters, informed that there are no more threatening migrants in the border crossing in Kuźnica, most of them were placed in a logistics center, and the rest flew to Iraq in the evening. Our services confirm this,” he wrote on Twitter.

Videogames entered his life in the late '80s, at the time of the first meeting with Super Mario Bros, and even today they make it a permanent part, after almost 30 years. Pros and defects: he manages to finish Super Mario Bros in less than 5 minutes but he has never finished Final Fight with a credit ... he's still trying.
Previous Werder Bremen’s coach resigned after … opening an investigation into the vaccination certificate
Next Terminator getting another game? Reef Entertainment reveals work on a new project