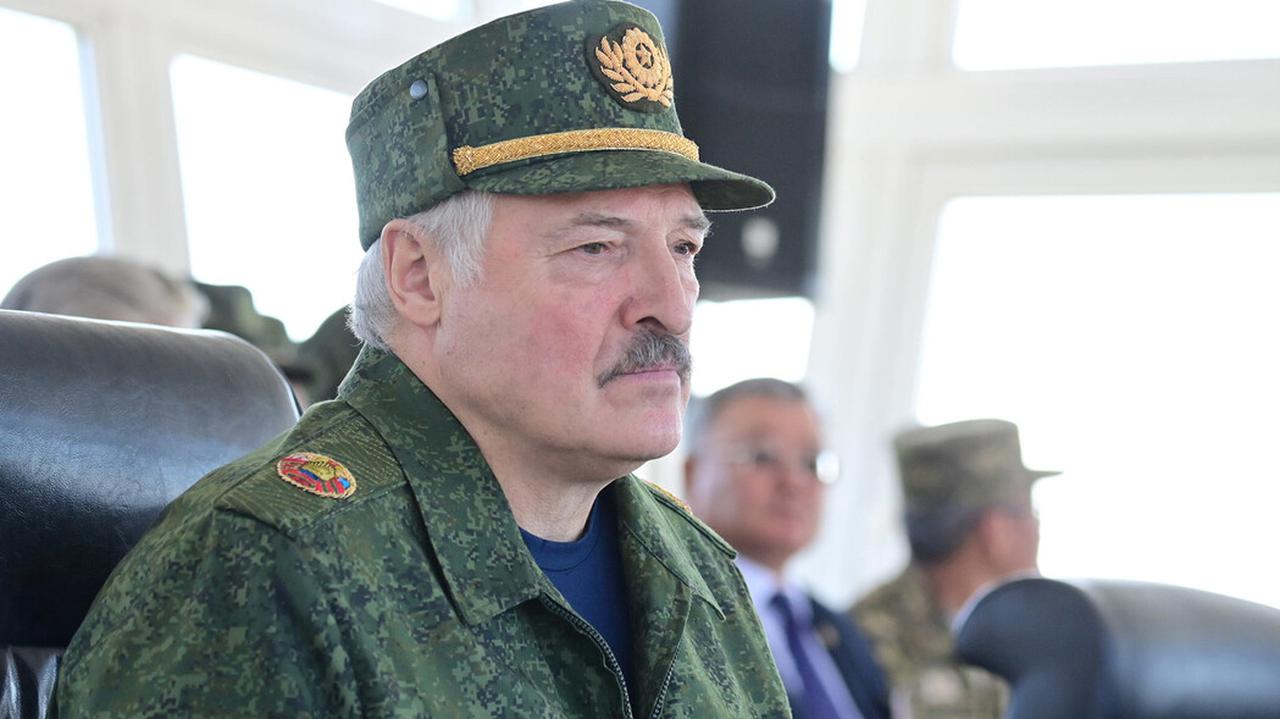 Crisis on the border with Belarus. Alexander Lukashenka threatens to block gas transit through Belarus

Alexander Lukashenka threatened to retaliate on Thursday for any new sanctions imposed by the European Union, reports Reuters. The President of Belarus mentioned, among other things, the possibility of blocking the transit of natural gas via Belarus to Europe. In response to these threats, gas prices in Europe are rising.

– They scare us too much with this fifth package (sanctions – ed.). (…) Poland scares us that it will close the border. Please, close, fewer refugees (oppositionists – editor) will move there – said Lukashenka.

– And if we close gas transit through Belarus? It will not go through Ukraine: the Russian border is closed there. There are also no routes through the Baltic states. If we close for Poles, for Germans, what will happen then? – said the Belarusian politician.

Lukashenka: what if we cut off the gas?

Lukashenka also indicated that the Yamal-Europe gas pipeline runs through the territory of Belarus, in which the amount of gas transmitted from Russia has recently decreased.

– We are heating Europe, and they are still threatening us to close the border. What if we cut off the gas? Therefore, I would advise the Polish leadership, Lithuanians and other madmen to think first before saying anything – added Lukashenka.

– The Ministry of Foreign Affairs should warn everyone in Europe: as soon as they introduce additional sanctions that are unacceptable to us, we should respond – he stressed.

The Reuters Agency points out that the European gas market, where prices have reached record levels in recent weeks, would be very sensitive to any interruptions in the flow of Russian gas through Belarus.

Brokers report that gas prices in Europe are rising in response to threats from the President of Belarus. Dutch gas contracts are up 2.1 percent. up to 71.36 euro per megawatt hour.

Reply of the European Commission

Sanctions of the European Union

The situation on the Polish-Belarusian border was the subject of Wednesday’s talks in Warsaw between Prime Minister Mateusz Morawiecki and Charles Michel, the head of the European Council.

At the press conference after the meeting, politicians were asked, inter alia, o the possibility of the complete closure of the border and the form of planned sanctions against Belarus. – First of all, we are thinking about closing those border crossings that are under attack, replied the Prime Minister, giving the Kuźnica-Bruzgi border crossing point as an example.

– If Lukashenka does not reduce his pressure and does not move away from this political blackmail, from the use of human shields (…), we will have to close subsequent border crossings, which will automatically lead to the implementation of a certain economic sanction per se, because the possibility of conducting business activity for companies from Białousia with companies from Poland – he added.

Charles Michel stressed that sanctions against Belarus are already “on the table”. – We want to coordinate it with the Member States to make the best choices, to identify the best tools – he said. He stressed that hybrid attacks should be stopped not only against Poland, but also against the entire EU. – We have to do this and we will use different tools for this. That is why we are talking not only about Belarus, but about people who participate in this system. We have to explain to them what the specific consequences of their behavior will be – he pointed out.

Crisis on the border with Belarus

South of Kuźnica, on the Belarusian side of the border with Poland, there has been a large group of migrants since Monday. After an unsuccessful attempt to enter Poland by force, the migrants set up a camp, which is guarded by the Belarusian services. According to the information provided by the head of the Ministry of Interior and Administration, Mariusz Kamiński, there are currently approx. 2-4 thousand people in the border strip. In his opinion, in the near future they will aim at “another attack” on our border.

Government representatives emphasize that Poland is currently facing the most difficult situation since the beginning of the migration crisis. “This is the first such situation in 30 years when we can say that (…) the integrity of our borders is so brutally attacked and tested,” Prime Minister Mateusz Morawiecki said on Tuesday.

Due to the situation on the border, Poland wants to extend sanctions against Belarus. The announcements made so far show that we are talking both about expanding the list of people from this country with no entry to the EU, as well as economic sanctions.

Videogames entered his life in the late '80s, at the time of the first meeting with Super Mario Bros, and even today they make it a permanent part, after almost 30 years. Pros and defects: he manages to finish Super Mario Bros in less than 5 minutes but he has never finished Final Fight with a credit ... he's still trying.
Previous Slag. The Swede clearly says what he thinks about the fight for the new PGE Ekstraliga team
Next Paulo Sousa with a gun at his temple. Is this how it should be?