Cristiano Ronaldo gets an extra nuisance at Manchester United

Cristiano Ronaldo didn’t have an easy life last season with the Manchester United shirt. And the competition will only increase. That’s because the Portuguese, who brought the expectation of being the tournament’s top scorer, won strong competitors in the Premier League. That’s because rivals also opened the vaults. Manchester City bet their chips on Erling Haaland and Liverpool took the Uruguayan Darwin Núñez from Benfica. 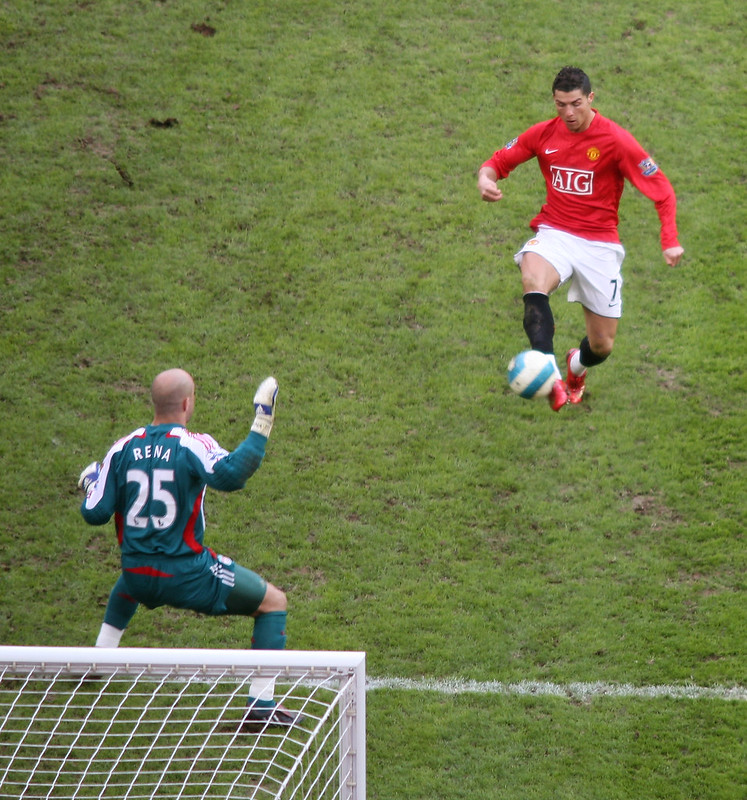 Haaland and Darwin arrive in the Premier League accredited by artillery in other tournaments. City’s new striker was the 2020/2021 Champions League top scorer. The Uruguayan striker was the top scorer in the last edition of the Portuguese Championship, with 26 goals.

MOST! Cristiano Ronaldo gets complicated with controversial photo

The new Premier League attractions will be serious contenders in the artillery race. After all, Haaland and Darwin Núñez arrive at teams that are goal-scoring machines. Champion Manchester City scored 99, while second-placed Liverpool scored 94.

Of course, one cannot despise CR7. Top scorer in the 2007/2008 Premier League, Cristiano Ronaldo is a goalscoring machine. He scored 18 in the last edition – five fewer than the top scorers. Manchester United’s main player, CR7 will be another big name fighting for the position of the next edition.

Competition is not limited to newcomers. Harry Kane is one of the Premier League’s top strikers. The Tottenham ace has already been the tournament’s top scorer on three occasions (2015/2016, 2016/2017 and 2020/2021). He is always a strong name in the fight for the top scorer position. Kane is the fifth highest scorer in the competition’s history, with 183 goals.

Last season’s artillery did justice to Son Heung-Min’s offensive power. The South Korean forward for Tottenham has established himself as one of the main names in English football.

If he stays at Chelsea – he wants to leave – and finds good football again, Romelu Lukaku could also be a name in the fight for the top scorer in the next edition of the tournament.

Calvert-Lewin is a name to keep an eye on. In the 2020/2021 season, he scored 16 goals for Everton in the Premier League. He seeks to consolidate himself as one of the main names in the position. So the dispute promises to heat up.

Videogames entered his life in the late '80s, at the time of the first meeting with Super Mario Bros, and even today they make it a permanent part, after almost 30 years. Pros and defects: he manages to finish Super Mario Bros in less than 5 minutes but he has never finished Final Fight with a credit ... he's still trying.
Previous McCarthy, the new drama with Emilia Clarke and Michael Shannon
Next Rebel Wilson, vacation in Italy with his girlfriend