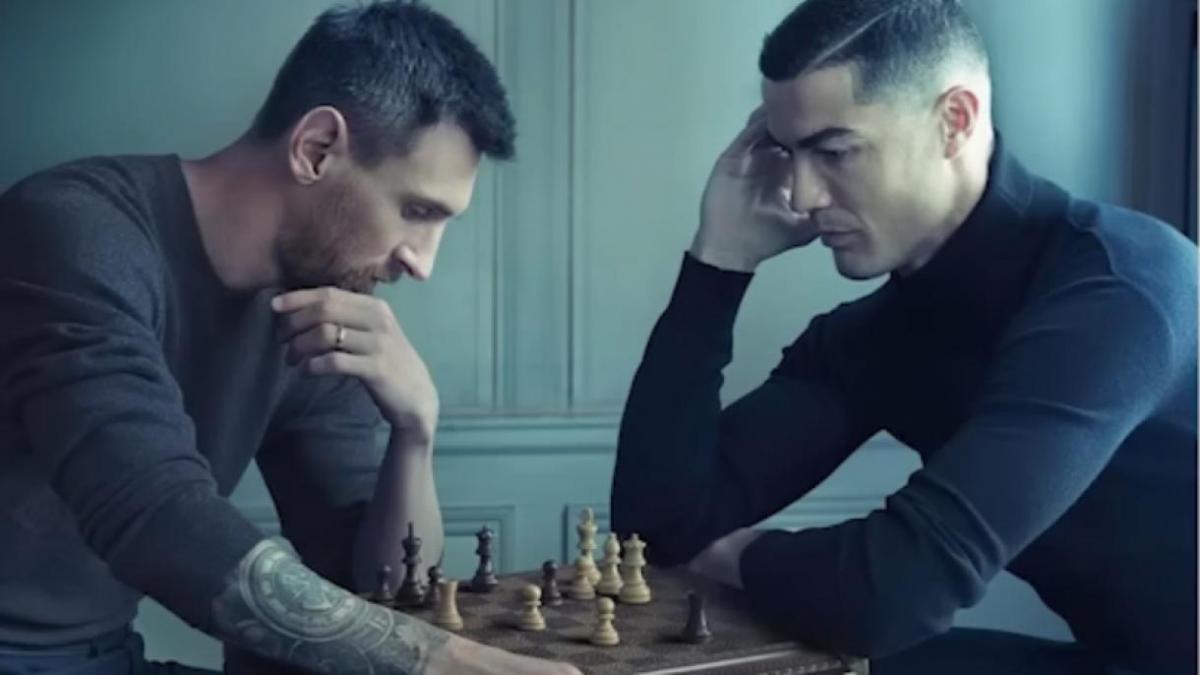 Cristiano Ronaldo is the first to reach 500 million followers on Instagram: a sixteenth of the world’s population follows him

The record achieved in the days of the World Cup and in a difficult period. A photo with rival Lionel Messi is the most popular post with 37 million likes

One in sixteen people follow him on Instagram, 500 million users out of a world population of eight billion. Assuming or not that each account belongs to a natural person, Cristiano Ronaldo has the most followed profile in the world. For years he was global number one even on football fields, but now in crisis with the registry office and the waning phase of his career. CR7 has touched every peakalready only for the goals scored (818) but is now busy in Qatar to try to conquer the World Cup with Portugal which would consecrate him definitively, a parenthesis of a very difficult season with Manchester United, which portends a divorce. Despite everything, the social media front remains the one where the legend, a former idol of Madrid and Juventus fans, seems to be totally immune to football and off-field events. An ever-increasing popularity 2.0, in a completely different era but comparable to the success of the Beatles in the Sixties, awarded by the community of a social network where the only account able to beat him is that of the platform itself, @instagramwith 570 million followers.

A proof of the phenomenon is the post where the Portuguese appears in front of a chessboard in the company of his all-time opponent, Lionel Messi, a photo he collected in a very short time at least 38 million likesa figure never reached for a single publication, not even from the social network of Half. The image, almost needless to say, is part of a photo shoot relating to a marketing campaign promoted by the well-known fashion house Louis Vuitton. Not to be overlooked its records also from an economic point of view because, to the already very rich sample, approx two million euros for each sponsored post. An apparently huge expense for a brand, sure however of guaranteeing certain visibility, by virtue of the followers of CR7, making the most effective social account of any media channel. A position where the role of influencer now competes with that of the footballer. «I’m bulletproof, you always talk about me and you know nothing, my situation will not affect Portugal, we will be able to surprise you”. More and more fond of his image, Ronaldo does not hold back during interviews and in the face of controversies, born above all from his complicated relationship with the manager of the Red Devils Erik Ten Hag also because, for better or for worse, his followers continue to grow, perhaps also for this reason.

Cristiano Ronaldo has been one of the most popular stars on Instagram for years, the social network that is now most considered for the popularity of celebrities, whether they are athletes, singers, actors or influencers. However, there is an abyss between him and the others. With the same Messiat least in this field, there is no game, because the Argentine is still at 376 million followers. Following, Kylie Jenner, which completes the podium with 372 million fans, then Selena Gomez (357), the actor Dwayne Johnson (347) and singer Ariana Grande (339). In addition to Kardashian Kim (333) and Khloe (280), complete this almost impregnable Top10 Beyoncé (282) and Justin Bieber, tenth with “only” 264 million followers. Instead, they stand out among the brands National Geographic (246) and Nike (250), equally hugely popular anywhere in the world. In this ranking theItaly when does it appear? With Khaby Lame in 42nd place, an account that currently boasts, due to the popularity of the influencer built and obtained above all on TikTok, 80.4 million followers. Nothing to do with the Portuguese ace.

David Martin is the lead editor for Spark Chronicles. David has been working as a freelance journalist.
Previous Sky Cinema brings cinema to your home, the new Christmas campaign is underway. VIDEO
Next The lying life of adults, the poster of the miniseries based on the novel by Elena Ferrante