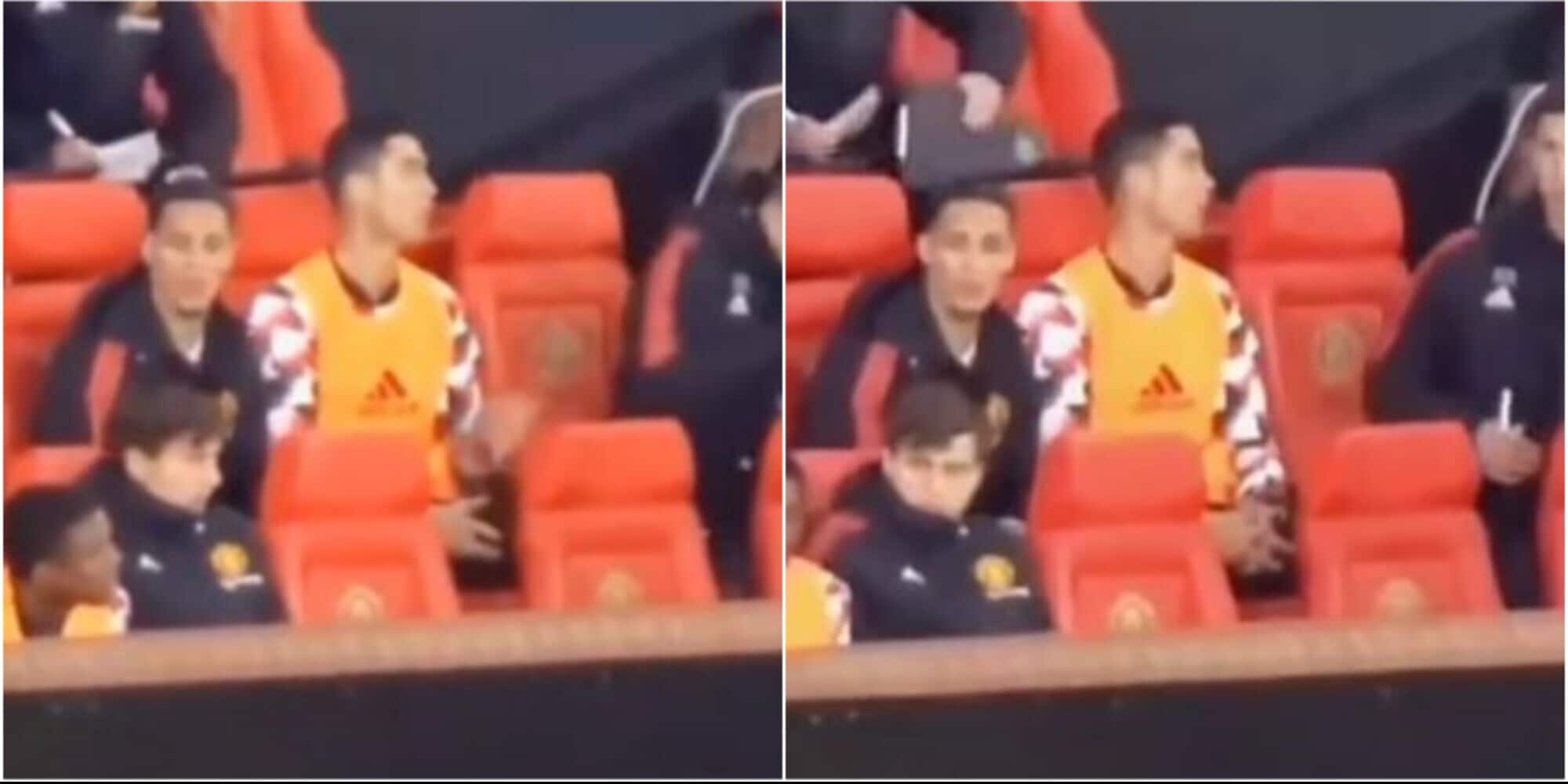 MANCHESTER – Perhaps Manchester United fans have found it, the moment when Cristiano Ronaldo refuses to enter the field during the Premier Legaue match against Tottenham, won by the Red Devils 2-0. It would be the moment much talked about in the last days, when CR7 said no to Ten Hag, who had called the Portuguese to enter the second half. From that “no” came as a direct effect the fine, the non-call for the match against Chelsea and the temporary exclusion from the squad (Ronaldo returned to training with the team on Tuesday).

Ronaldo’s no infuriates the fans

Social media are needed: in the video, also taken by “The Sun” and which soon became viral, Ten Hag is seen talking to Ronaldo, sitting on the bench, who makes no with his finger. That’s probably the time when CR7 refuses entry. Then he gives a high five to Sancho and Casemiro, replaced, before taking the tunnel to the changing rooms and leaving early. Fans on the web are furious: “The coach is the boss and you have to do what you are asked to do. Ronaldo is no longer at his peak, so he can’t start all the games or impact the game like he used to, he has to realize it. He’s ruining his legacy. at United “, wrote one supporter of the Red Devils. Another added: “One thing is certain, he wouldn’t behave like that if Sir. Alex was still on the bench”. “Ronaldo is wrong, whoever says otherwise is wrong”, the opinion of another fan.

David Martin is the lead editor for Spark Chronicles. David has been working as a freelance journalist.
Previous what happens if a General Contractor performs the work poorly or leaves the construction site?
Next Ukraine, the direct – Putin: “The risk of a world conflict remains very high”. Kremlin: “US troops in Romania are a danger to Russia”