Many football stars are crazy about cars. the portuguese star Cristiano Ronaldo is a good example of this, as he always posts pictures next to his cameras. A model that will soon arrive in the player’s garage is the Bugatti Centodieci. The super sports car, which started production recently, has a 1,600 hp engine under the hood.

All about the Bugatti Centodieci, Cristiano Ronaldo’s new car

This is a model long awaited by all fans of the brand around the world. The car was originally presented in 2019. At the time, the brand was celebrating its anniversary of 110 years. The model serves as a tribute to the EB 110, another legendary car from the French brand.

Recently, the French company released the images of the first unit produced. Interestingly, the model was painted in the same shade of blue that became famous in the EB 110. But it is important to note that not many units will be produced.

it is expected that the Bugatti Centodieci just have 10 units manufactured. In other words, we are facing an exclusive and, probably, rare car. Owners should receive their units soon.

“We at Bugatti in Molsheim are proud to have completed and delivered the first Centodieci – the latest Bugatti model. Centodieci builds on Ettore Bugatti’s successful lineage of 110 years of exceptional design and performance, while reviving the memory of the brand’s recent history.

The EB110, built by Romano Artioli in Italy, was a critical path to Bugatti’s re-establishment in 1998. After two years of tireless development, we’ve perfected the Centodieci to the standard our customers have come to expect from all Bugatti models,” said Christophe Piochon, President of Bugatti Automobiles

It is worth remembering that all units are already reserved. One of the owners of this bolide is already well known to the public. we are talking about player Cristiano Ronaldo, who is very fond of cars and has other expensive models. Remembering that this car can cost around eight million euros.

O Bugatti CentodieciCristiano Ronaldo’s new car, is inspired by what is already known: the chiron. Its design brings futuristic lines and interesting details. But you can also see that you can feel a bit of similarities with the EB 110 model. At the front, the model has a front grille with a horseshoe shape.

The look of the air intakes draws attention. The car still brings LED headlights. In the image above, you can see that the car has five more air intakes near the doors. Meanwhile, at the rear, the flashlight has a bold look. The same can be said of the airfoil.

Also noteworthy are the dual exhaust outlets and the diffuser. Inside, the car shows its sophisticated side. The seats, for example, have checkered stitching. The same goes for the roof lining, door panels, center console and floor mats.

Something that was present in the EB 110. See that the parts on the inside of the car were painted in blue too. The interior creation service takes approx. 16 weeks to get ready.

The main attribute of Bugatti Centodieci is the performance. The car is equipped with an engine W16 8.0which can generate the incredible power of 1600 hp. Brand data show that the model can take 2.4 seconds to reach 100 km/h. Its maximum speed is 380 km/h.

The French company used various methods to leave the car about 20 kg lighter than the Chiron. The use of carbon fiber in some parts was one of them. The car has a relationship weight/power of 1.13 kg/hp. It is also worth noting that the Bugatti has undergone an extensive battery of tests – the number of kilometers driven exceeds 50,000.

Videogames entered his life in the late '80s, at the time of the first meeting with Super Mario Bros, and even today they make it a permanent part, after almost 30 years. Pros and defects: he manages to finish Super Mario Bros in less than 5 minutes but he has never finished Final Fight with a credit ... he's still trying.
Previous “He sold the company to a Russian”
Next Jennifer Aniston opens up about the latest episode of Ellen DeGeneres’ show 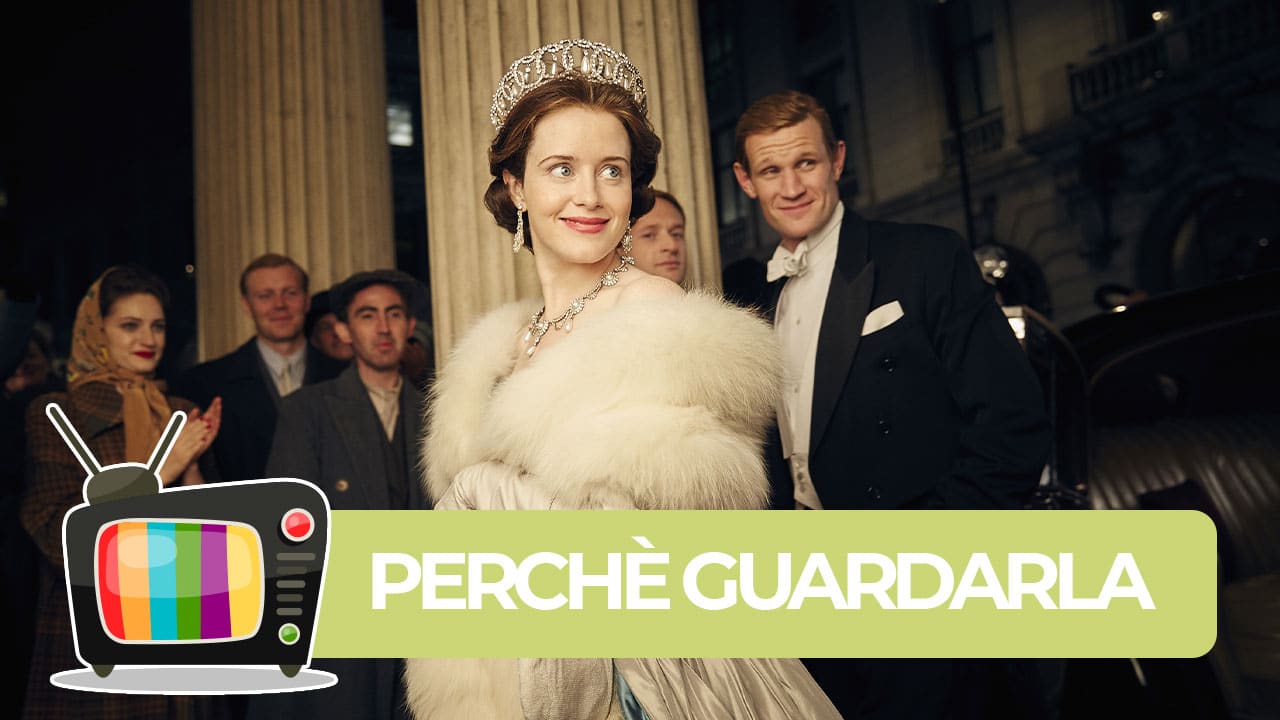 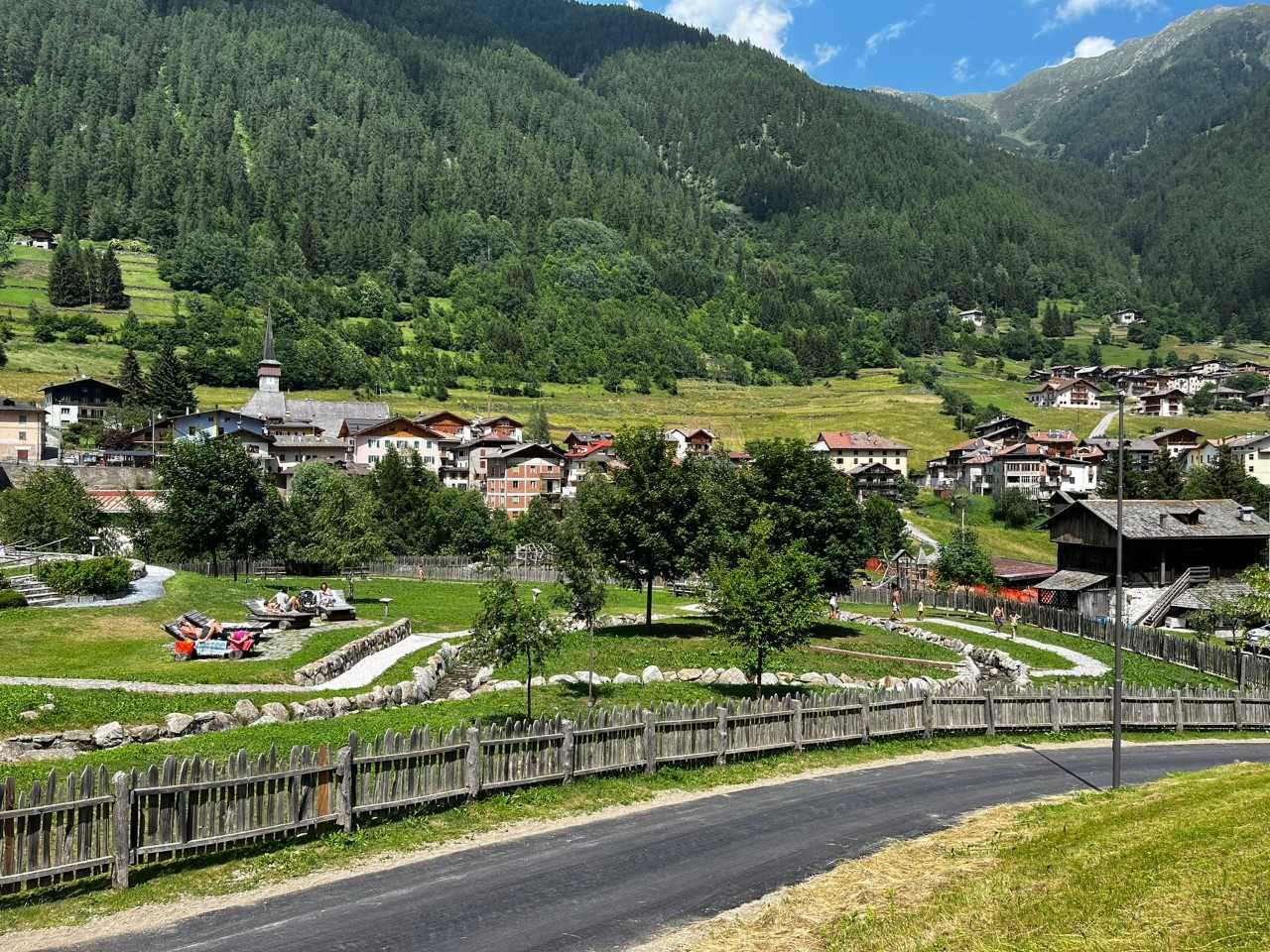 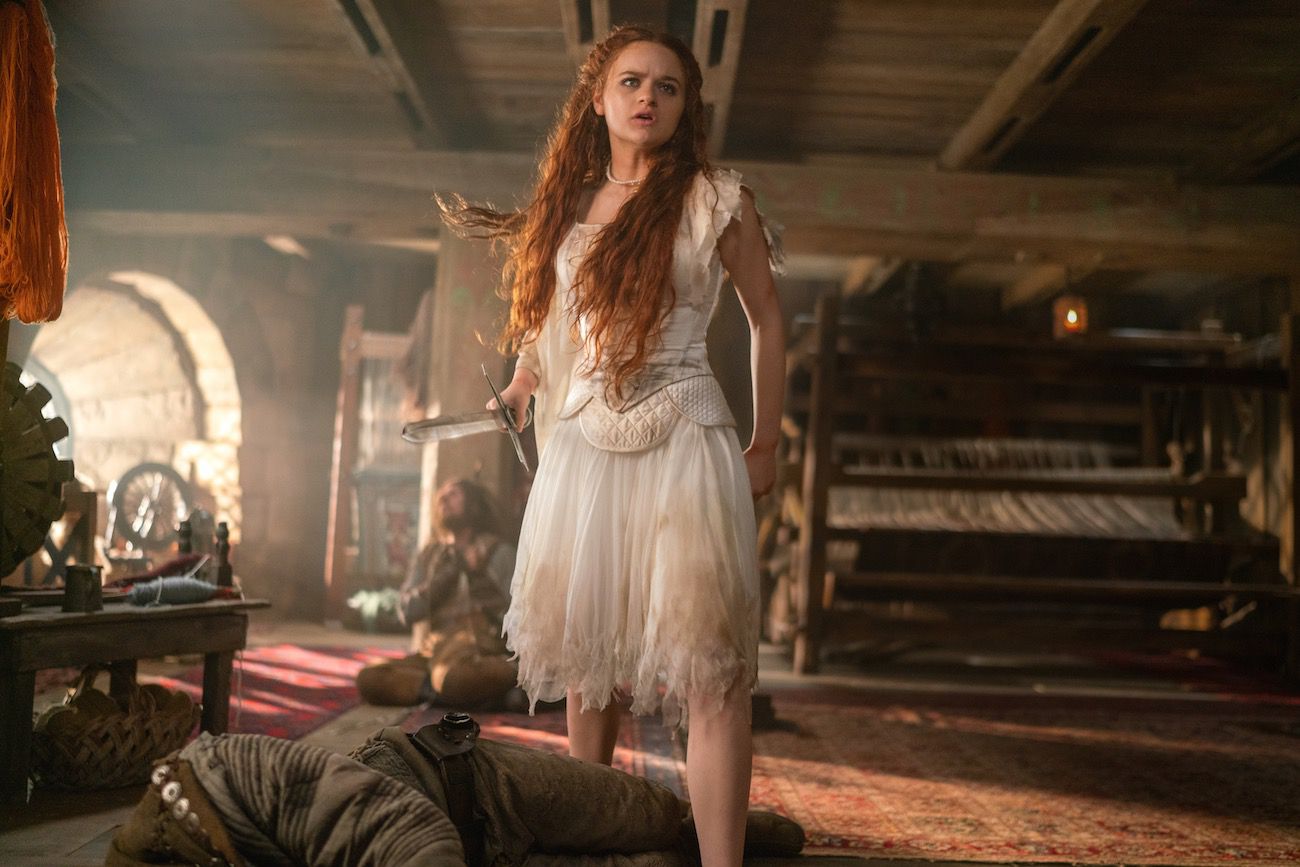 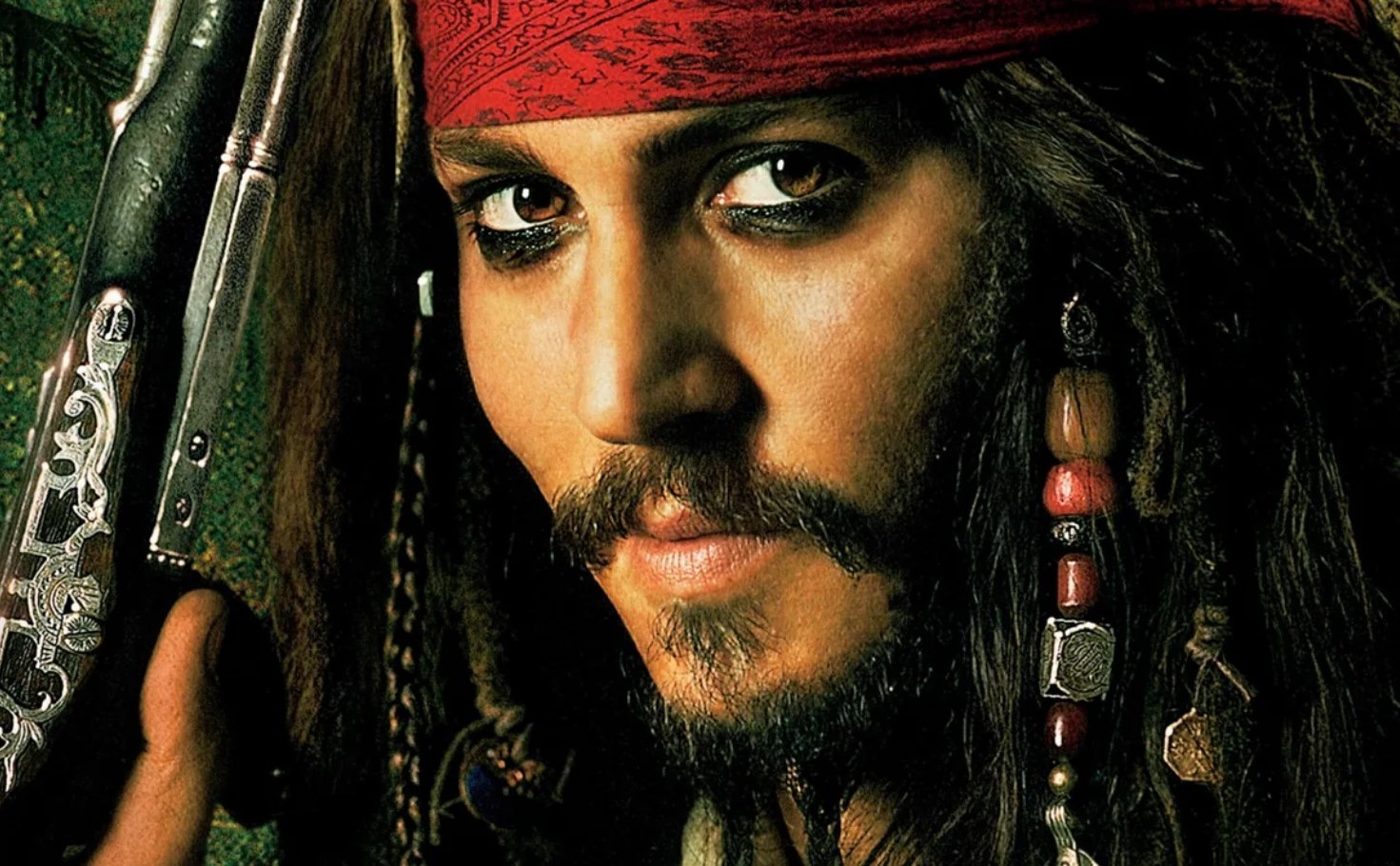