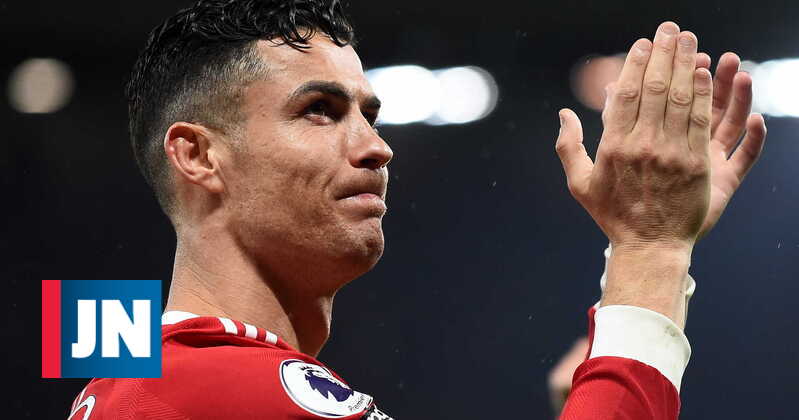 Cristiano Ronaldo returned to Manchester United training and Lewandowski addressed, for the first time, the departure of Bayern Munich. In Spain, they guarantee that Bernardo Silva is willing to wait until the last day for Barcelona.

FC Porto: Rúben Semedo is in Qatar to sign for Al-Duhail, who will buy 50% of the Portuguese defender’s pass from Olympiacos, for three million euros. The 28-year-old centre-back started last season with the Greek team and moved to the blue and white club in January, just in time to become national champions. Al-Duhail, which is coached by former player Hernán Crespo, starts the Qatari championship on August 3.

Benfica: Goalkeeper Vladan Kovacevic confirmed, in an interview with Polish newspaper Sport Interia, the Reds’ interest. “I can’t say much. Yes, there is interest. Let’s see what happens. It would be strange if I didn’t think about it, but at the moment I’m focused on Raków. I have several options, Benfica is not the only one. The truth is that the decision belongs to Raków, with whom I extended the contract until June 2026. It was important for me and I am happy to have made it. It is known that a transfer would be a great thing, but at the moment I am at Raków”, he said.

Vizela: Left-back Matheus Pereira reinforced the Minho with a contract valid until June 2025. Linked to Cruzeiro since the youth ranks, the 21-year-old Brazilian defender was loaned to Guarani in the first half of 2022, having scored three goals and fulfilled 26 official games for the Serie B formation, second tier of the home country. The player debuted as a senior at Cruzeiro in 2020, scoring one goal in 25 official games, and represented the club from Belo Horizonte, in the state of Minas Gerais, on 36 occasions in 2021, also in the secondary division. Left-back Matheus Pereira is Vizela’s third reinforcement in the ‘window’ of transfers in progress, after securing the signing of goalkeeper Fabijan Buntic, ex-Ingolstadt, from the German II League, and midfielder Diego Rosa, on loan from Manchester City.

Maritime: The island club announced the signing of Jesús Ramírez for the attack, in what will be the player’s first experience in European football. The Venezuelan footballer arrives in the red from Mexico’s CA Morelia, where he played 38 official matches in the past season and scored 10 goals, registering four games and one goal this season. “Before, the 24-year-old, known in the world of football as ‘Chucho’ Ramírez, had already played in Chile and Colombia. in Europe, promoted by the Largest of the Islands”, can be read in a statement. The forward is the fifth signing made official by the lions of Almirante Reis for the 2022/23 season, following goalkeeper Matous Trmal (ex-Vitória de Guimarães), defensive midfielders João Afonso (ex-Gil Vicente) and Rafael Brito (on loan from Benfica), and to attacking midfielder Lucho Veja (ex-Estoril Praia).

Marseille: The French club made official the signing of the Portuguese under-21 international left-back Nuno Tavares, who will play in 2022/23 at the Ligue 1 club on loan from Arsenal. In a video posted on social media, the French club, which was second in the championship last season, announces the arrival of the 22-year-old Portuguese player, who has a contract with the Gunners until 2025. According to the French press, the one-year loan contract has no option to buy at the end, so the player will return to Arsenal in 2023/24. Last season, the first for the English, who signed him from Benfica, Nuno Tavares played 22 games in the Premier League (13 as a starter), scoring one goal, and also one match in the FA Cup and five in the English League Cup.

Manchester United: For the first time since returning to work, Cristiano Ronaldo made a publication with his Manchester United teammates the day before, as he has already guaranteed, returning to games for the “red devils” against Rayo Vallecano, in another preparation game, in Old Trafford. Later, the coach of the English club, Erik ten Hag, confirmed that the Portuguese international will be among the options for tomorrow’s duel.”Cristiano Ronaldo is part of our team for tomorrow, but, like everyone else, he needs more minutes in the legs. He’s not in shape yet,” he said.

Manchester City: “Mundo Deportivo” guarantees that Bernardo Silva is willing to wait for Barcelona until the last day of the market. Manchester City demand 80 million euros to let the Portuguese player out.

Bayern Munich: Lewandowski spoke for the first time about leaving for Barcelona and left harsh criticisms of the German club, accusing him of lying. “Some people didn’t tell me the truth. And for me it was always important to be truthful, to deal with things clearly. That may have been a problem for some. In the end, something didn’t work well with me and that’s when I saw that it was time to leave Bayern and come to Barcelona. Everything that happened in the last few weeks before I came to Barcelona… there was a lot of politics involved. The club tried to find arguments to sell me to another club. I had to accept that, although many lies have been told about me. But I know that the fans supported me, even in that period”, said the Pole, in statements to ESPN.

Videogames entered his life in the late '80s, at the time of the first meeting with Super Mario Bros, and even today they make it a permanent part, after almost 30 years. Pros and defects: he manages to finish Super Mario Bros in less than 5 minutes but he has never finished Final Fight with a credit ... he's still trying.
Previous France, a beluga stuck in the Seine 90 km from Paris. He had been spotted by a drone – Corriere.it
Next The student raped in Palermo, the shocking story: stalked and thrown to the ground 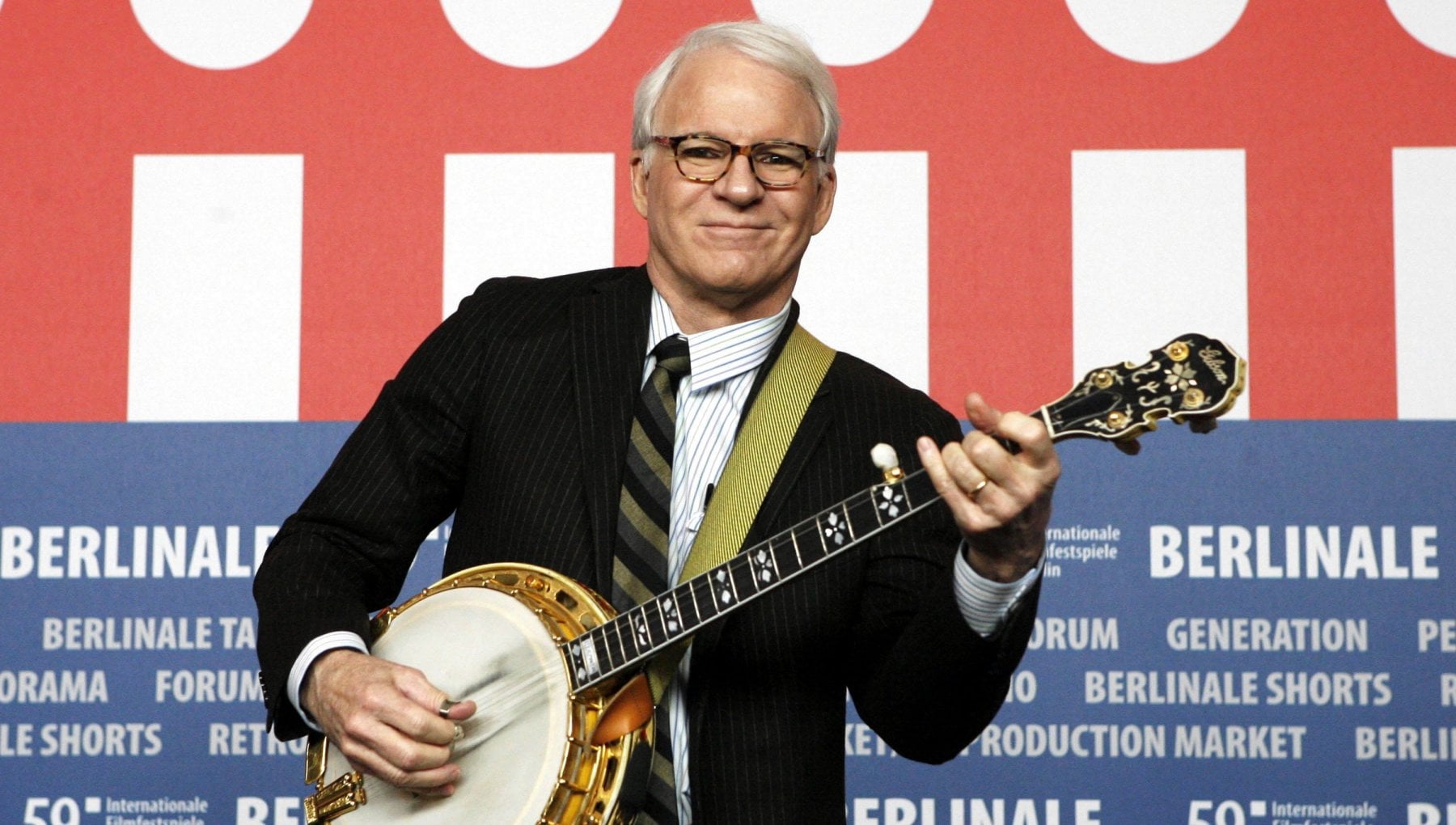 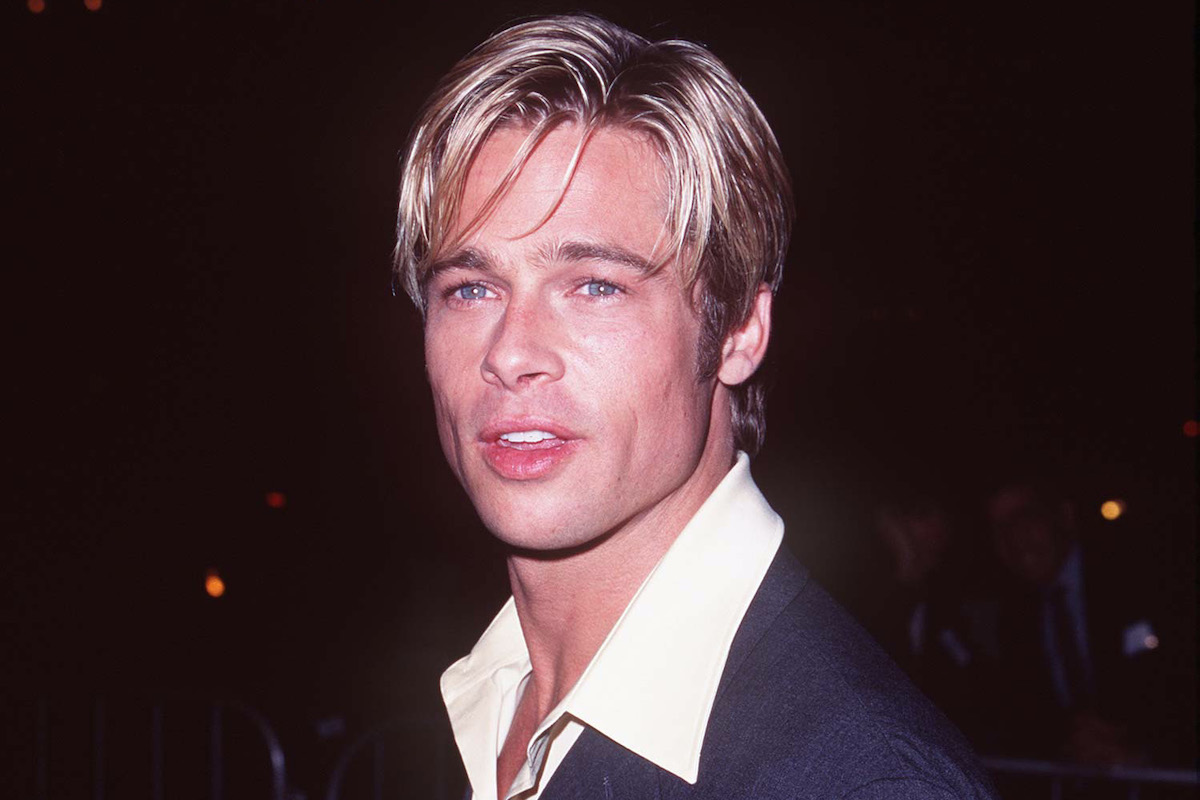 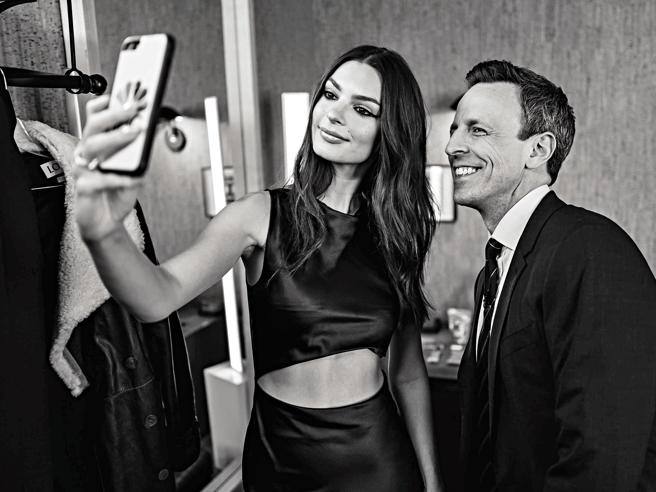 “I am mine and the phone has saved me from the eyes of others” – Corriere.it

from Matteo Persivale In 2022 she was the highest paid model in the world, with …