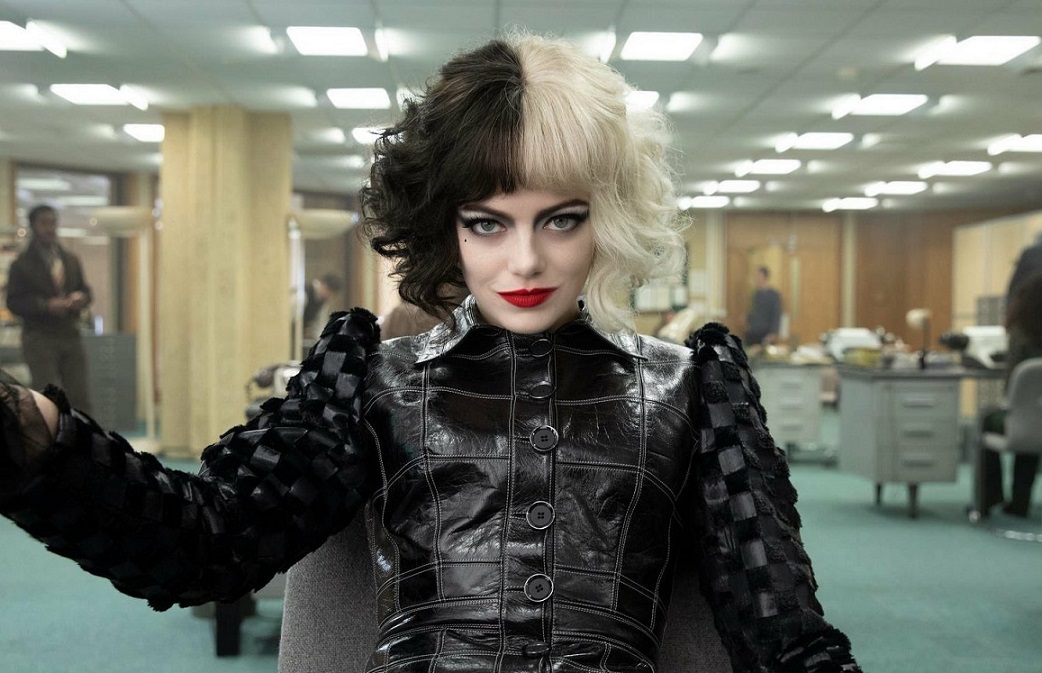 Paul Walter Hauserinterviewed by Forbes for the Apple TV+ Black Bird TV series, hinted at the development of Cruella 2with Emma Stone. The director of the 2021 Disney film, Craig Gillespieand the writer Tony McNamara they will return to direct the works.

At the end of the interview, a Paul Walter Hauser was asked where things were with Cruella 2. It is worth mentioning that the sequel was announced in 2021, just days after the film hit theaters and on Disney+ (with VIP access).

Here’s what he replied Hauser:

I was told we will do it next year. I don’t know when, but I think Tony McNamara is writing the script right now. He’s probably working with that. We have to get around Craig Gillespie and Emma Stone’s always busy schedule, which is worth the wait, so whenever they want to, I’ll be there

Set in 1970s London, Emma Stone in Cruella (2021) she plays Estella, a young con artist and aspiring fashion designer determined to make a name for herself. She befriends a pair of thieves who appreciate her appetite for mischief. Thus, together, they are able to build a life for themselves on the streets of the city. Later, Estella’s talent for fashion leads her to meet the Baroness von Hellman of Emma Thompson. The fashion legend will transform the young designer forever.

To complete the cast of the Disney film there are Joel Fry, Emily Beecham and Mark Strong. Craig Gillespie directed from a script by Dana Fox and Tony McNamara and from a subject of Aline Brosh McKenna and Kelly Marcel and Steve Zissis.

Waiting for Cruella 2you can find the prequel movie streaming on Disney+.

David Martin is the lead editor for Spark Chronicles. David has been working as a freelance journalist.
Previous all the most beautiful and original of the stars
Next suits blondes and brunettes