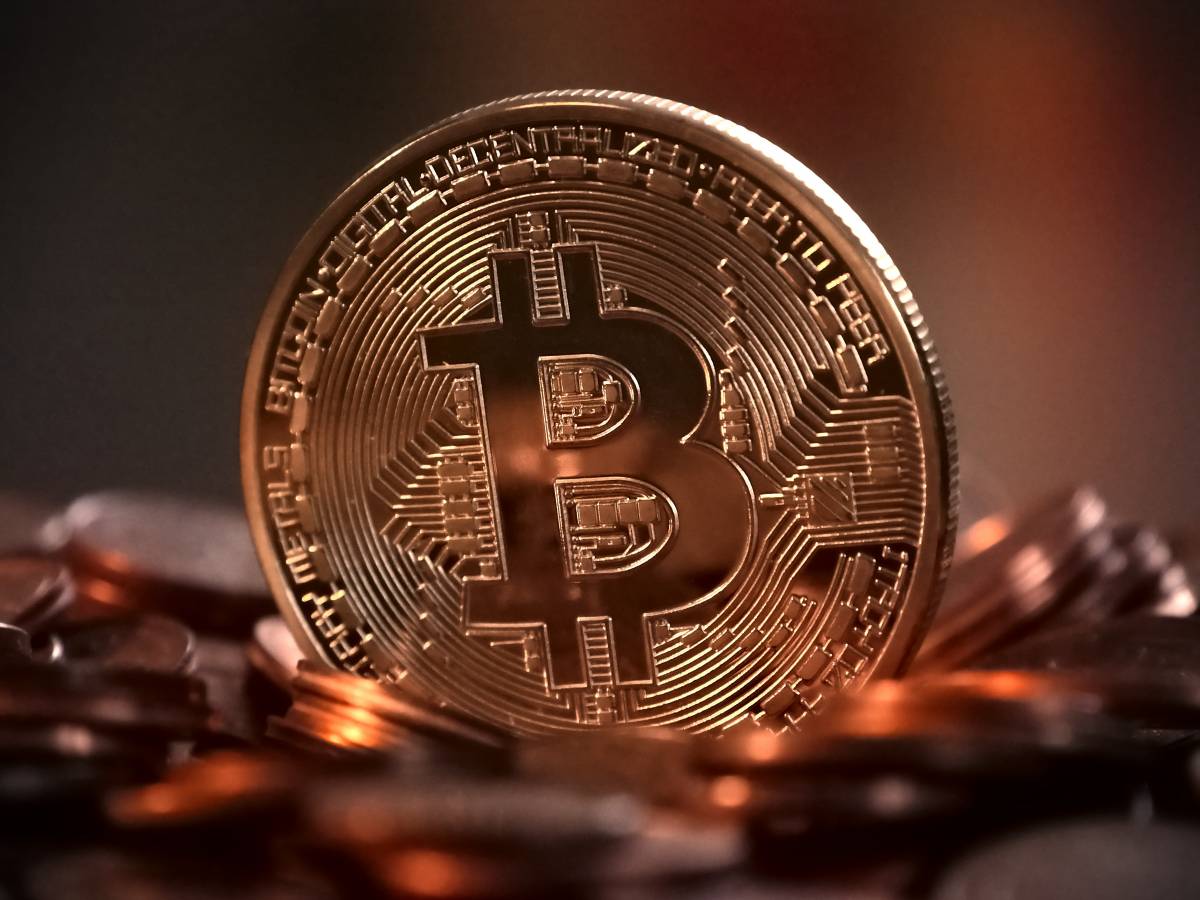 Cryptocurrencies in chaos. And six thousand Italians risk the mega-scam

First repercussions of the collapse of cryptocurrencies, a market that is in danger of collapsing and that is already putting some fintech on the ropes. The German crypto-bank Nuri filed for bankruptcy proceedings in Berlin, while in Italy the case of New Financial Technology (NFT) is still a mystery on which suspicions of a scam in the classic style of the Ponzi scheme are gathering.

In Germany, Nuri is the first German fintech to file for bankruptcy due to the turmoil in the digital currency market. The company had, the German newspaper Handelsblatt recalls, about 500,000 customers and, according to what it declared, at the end of April it managed total assets of about 500 million euros. Until the end, fintech, originally founded in 2015 under the name of Bitwala, sought new investors, but without success. The business model envisaged that cryptocurrencies could be lent through a Bitcoin account, a practice with which customers could receive returns of up to 3% per year. It was also possible to trade cryptocurrencies. Nuri herself does not have a banking license, but has been collaborating with Solarisbank since 2018. The partnership has allowed Nuri to offer fully authorized bank accounts with debit cards as well. Two months ago, however, Nuri had come under pressure due to the bankruptcy of the American partner Celsius Network. However, Nuri’s management ensures that customers will now have no difficulty: all euro balances in bank accounts, cryptocurrencies in digital wallets and other investment goods and products remain accessible and usable.

According to reports from Handelsblatt, other fintechs are now interested in acquiring parts of Nuri. Nuri’s managing director, Kristina Walcker-Mayer, said: “We are confident that, in the current corporate situation, insolvency proceedings provide the best basis for developing a long-term sustainable restructuring concept.” If the scenario really develops in such a smooth and controlled way, Nuri would be an example of difficulty in the world of cryptocurrencies without consequences for customers.

In Italy, on the other hand, there is uncertainty for over 6,000 savers who are customers of a company in Silea (Treviso), New Financial Technology (Nft). The company would have collected payments from 10 thousand to 300 thousand euros for four years on the promise of monthly returns of 10-12% through investments in cryptocurrencies. The suspicion is that a Ponzi scheme has instead been set in motion. Currently, access to withdrawals from Nft accounts is blocked and at least two of the three founders would have become unavailable. One of the shareholders, also consulted by the local newspapers, promised to return all the capital to the investors, in turn pointing the finger at another shareholder of the company who “was unable to provide exhaustive clarifications; for this – he concluded – I have decided to proceed with his ouster ».

The variety offered by video games never ceases to amaze him. He loves OutRun's drifting as well as the contemplative walks of Dear Esther. Immersing himself in other worlds is an incomparable feeling for him: he understood it by playing for the first time in Shenmue.
Previous what relationship is there today between rights and sustainability
Next Inter and Nike together: here is the second jersey of the 2022/23 season 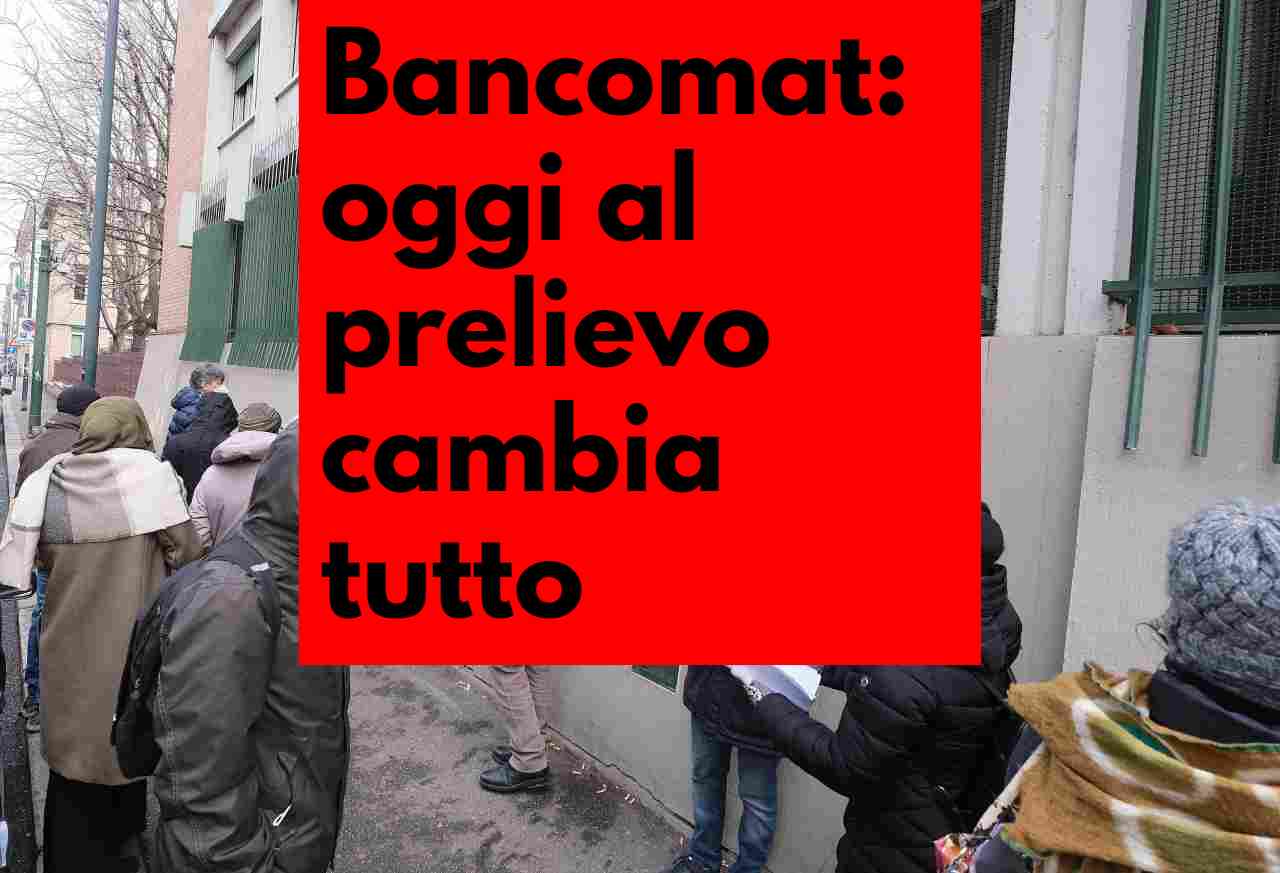 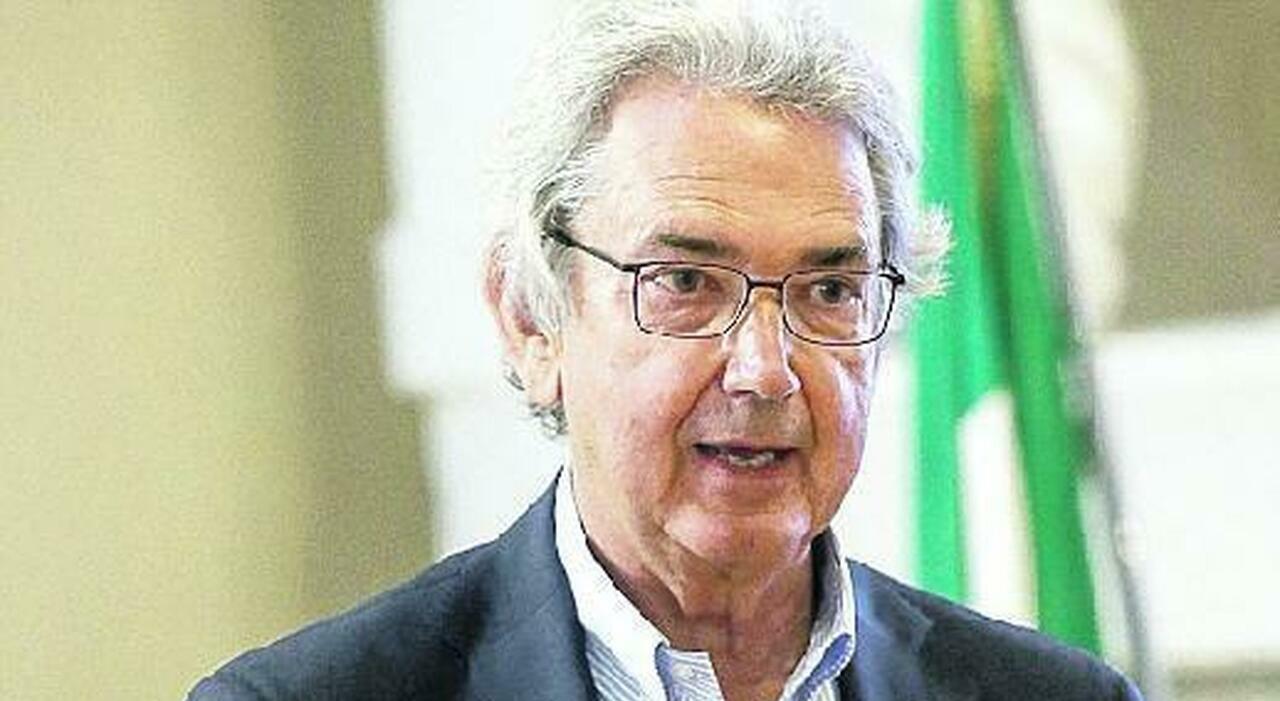