A particularly careful player, he discovered in Cyberpunk 2077 a easter egg dedicated to GTA: San Andreas. Incidentally, it is a reference to the infamous “Train Mission”, which has become the subject of memes.

After the recent and renewed success due to the Netflix series Cyberpunk Edgerunners, many have begun to explore Night City, the city in which Cyberpunk 2077 is set, more deeply than in the past.

The result is that they are emerging many details previously gone unnoticed by players, who were too busy with bugs to think about anything else.

The easter egg was found by user u / benjiibooo along the railroad into the Badlands. This is a conversation between JC and Little Smoke recorded on a shard, of which he took a picture.

Those familiar with GTA: San Andreas will immediately recognize the reference to CJ and Big Smoke. However it is the conversation itself that is more fun, as it talks about stopping the train somehow, ending up referring directly to the famous meme when it says: “There’s a train coming from the other direction!” and “You just had to follow that damn train, JC!”

For those who have not played San Andreas, we explain that the reference is to the mission “Wrong Side of The Tracks“, in which the protagonist CJ and his buddy Big Smoke have to chase a train aboard a motorcycle. It is a terribly difficult and frustrating mission, in which you often fail hearing Big Smoke repeat” You just had to follow that damn train, CJ! “

He likes dogs, pizza and popcorn. Already a fanboy of Nintendo and Sony, but today throws anything. He has collaborated on sites and magazines such as GameBlast, Nintendo World, Hero and Portal Pop, but today is dedicated exclusively to Spark Chronicles.
Previous 10 actors repent of a politically incorrect role
Next Mourinho after Roma-Torino 1-1: “Deserved expulsion. Karsdorp? He knows why he wasn’t summoned. Abraham must … “ 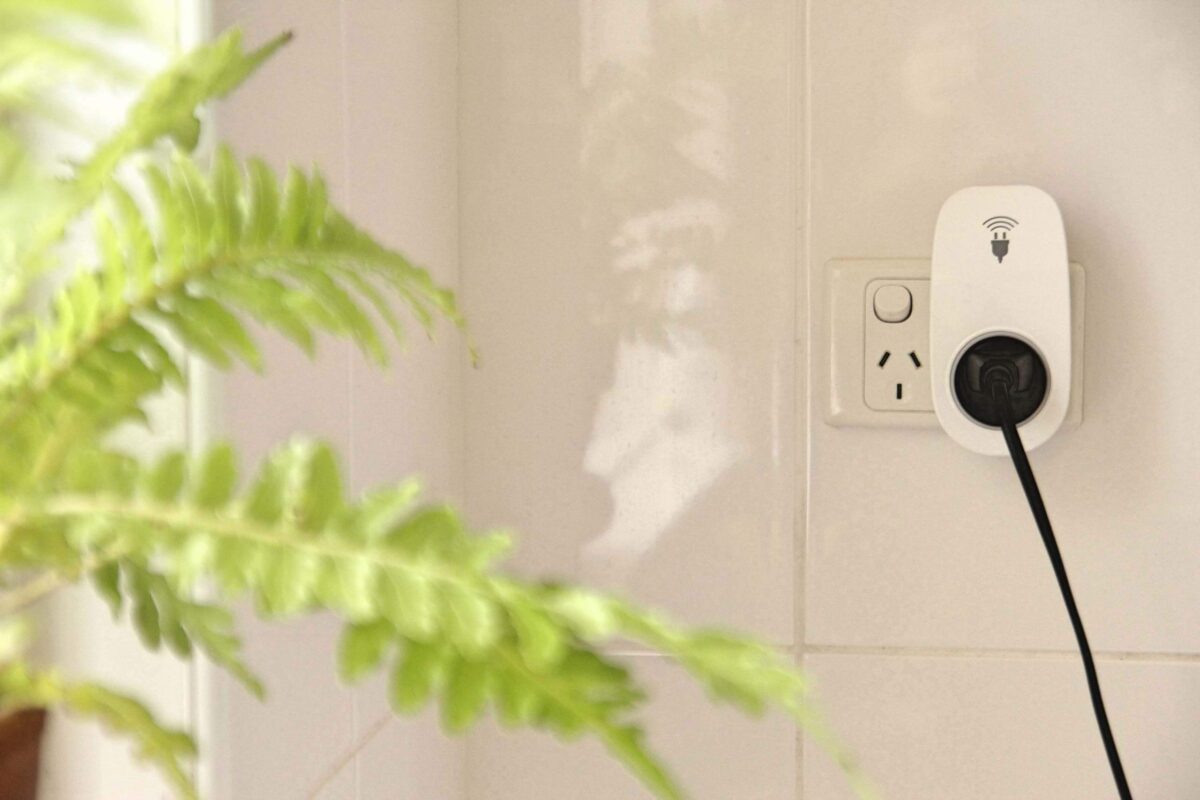 the electrical sockets that make it cheaper

Home » News » Electricity bill: the electrical sockets that make it cheaper In the …