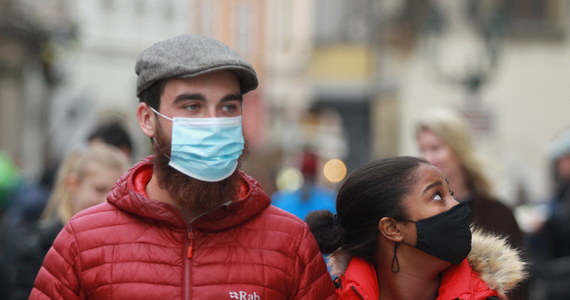 Czech Republic: Bad situation in hospitals, the government wants to introduce a state of emergency

A state of emergency would be introduced in connection with the bad situation in hospitals in the Czech Republic, spokesman for the minister of health Daniel Koppl said on Monday. The decision of the office would concern the possibility of referring students of higher years of medical universities to work in hospitals.

According to the latest data from the Ministry of Health, that there are 4,885 Covid-19 patients in hospitals. 715 of them are in intensive care units. According to experts, most seriously ill patients were not vaccinated. In health care facilities, including nursing homes, the missing personnel is replaced by soldiers. They already work in 40 hospital facilities. The help of volunteers is also organized by the Czech Red Cross.

The introduction of a state of emergency could allow medical students to be referred to hospitals. The Minister of Education, Robert Plaga, protested against this solution. Students of medical faculties already helped in hospitals at the turn of 2020 and 2021 and in the spring. According to the university authorities, such decisions have a negative impact on the quality of education and may lead to problems in the health care system in the future.

The constitution allows the government to introduce a state of emergency for 30 days. This state was in force in spring 2020 for 67 days and from October 5, 2020 to April 11, 2012, and lasted 189 days. After 30 days, the decision of the cabinet must be approved and possibly extended by the Chamber of Deputies of the Parliament. Decisions on this matter are made difficult by the political situation, because the government of Andrej Babisz, which after the elections on 8 and 9 October this year, has to deal with the current wave of the pandemic. he has already resigned. The new prime minister, Petr Fiala, is due to be nominated on Friday, November 26.

The government in office last week introduced restrictions applicable from Monday, which only allow documenting epidemic safety for people who have been vaccinated or who have contracted Covid-19 in the last six months. Thus, showing negative SARS-CoV-2 tests when visiting restaurants, hotels, service establishments or mass events is no longer sufficient.

New restrictions in Slovakia. Will there be a lockdown?

Videogames entered his life in the late '80s, at the time of the first meeting with Super Mario Bros, and even today they make it a permanent part, after almost 30 years. Pros and defects: he manages to finish Super Mario Bros in less than 5 minutes but he has never finished Final Fight with a credit ... he's still trying.
Previous Premier League. Mauricio Pochettino interested in taking over Manchester United
Next House of Gucci: Thanks to the role of Lady Gaga, she quit smoking and drinking 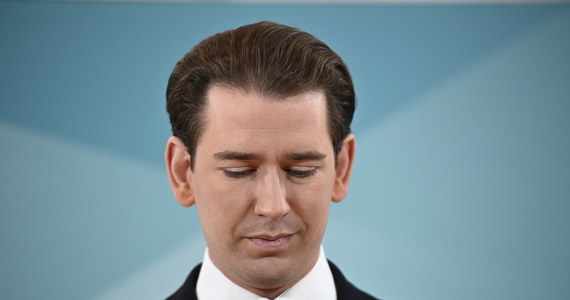 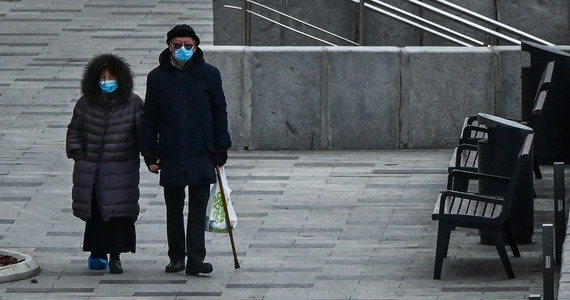