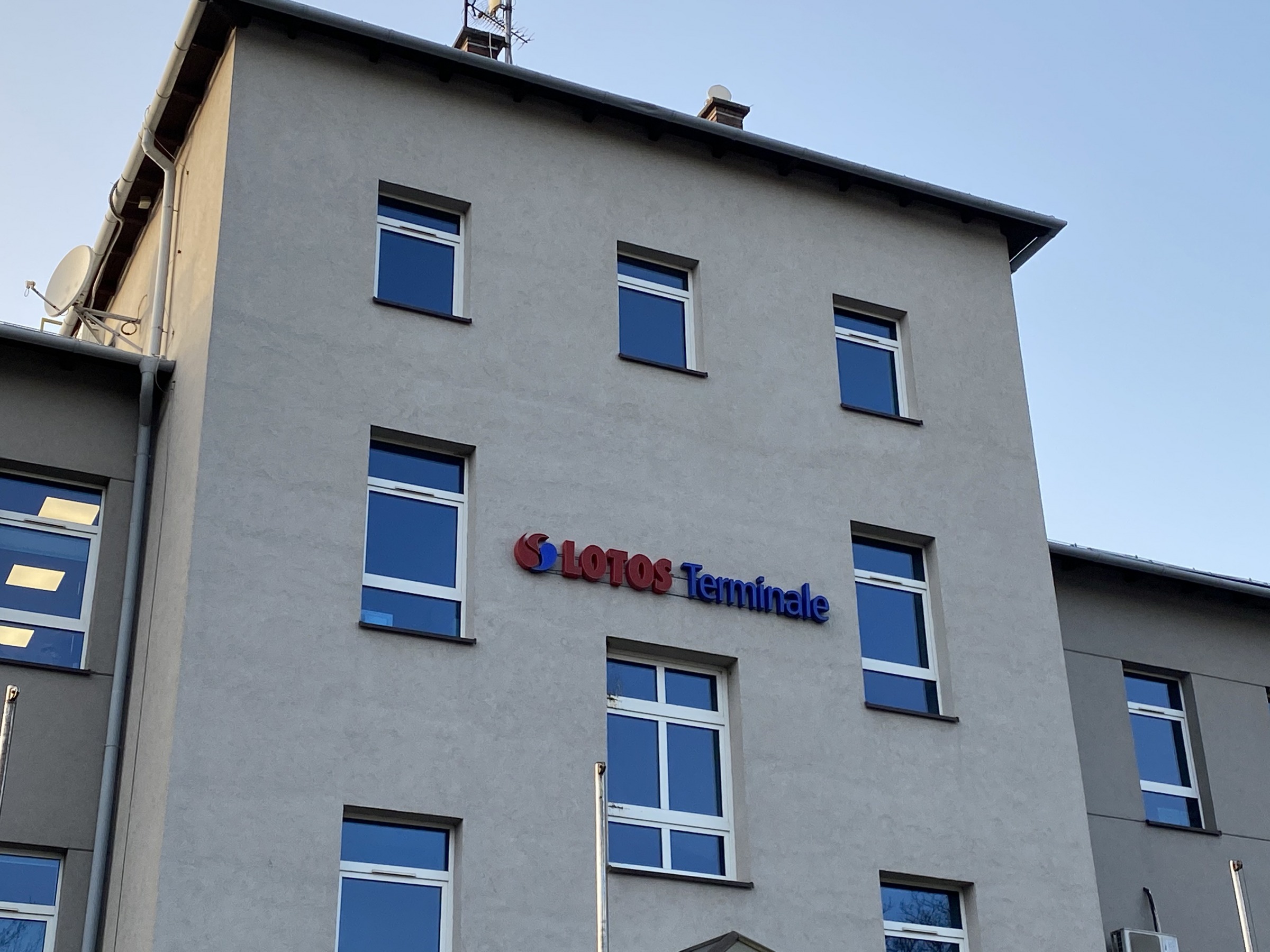 czecho.pl: We know the new owner of Lotos’s Czech assets

Recall: the positive decision of the European Commission regarding the merger was issued in July 2020. However, the consent was conditional – the European Commission defined a number of guidelines. It is crucial to sell some of the assets of the Lotos group. They started looking for entities able to buy back areas such as: fuel production and wholesale operations, fuel logistics, retail operations, aviation fuels, asphalt.

UNIMOT SA with its seat in Zawadzkie is to become the new owner of Lotos Terminale with its seat in Czechowice-Dziedzice. The preliminary agreement for the purchase of 100% of shares carrying 100% of votes at the general meeting of LOTOS Terminale SA was signed today.

– The ILO business will include 9 fuel terminals with a total current capacity of 350 thousand. m3, including five terminals currently owned by Lotos Terminale: in Czechowice-Dziedzice, Jasło, Piotrków Trybunalski, Poznań and Rypin, as well as four terminals currently owned by PKN Orlen: in Bolesławiec, Szczecin, Gutków and Gdańsk. After completion of the development works, the storage capacity will increase to 410 thousand. m3. As a result of the Transaction, the issuer’s capital group will become the third player on the fuel storage market (after PERN and PKN Orlen) in terms of volume. Additionally, after the completion by PKN Orlen of the modernization and expansion of the sea terminal in Szczecin, the Issuer will have approx. m3 of capacity dedicated to aviation fuel and 40 thousand. m3 dedicated to diesel fuel – we read in the stock exchange announcement of UNIMOT SA

– Biznes Bitumen will, in turn, include separated from Lotos Asfalt Sp. z o. o. bitumen production plants in Jasło and Czechowice-Dziedzice with a sales department, as well as a ten-year contract for the seller’s supply of asphalt products and raw material for their production in the amount of up to 500 thousand. tonnes per year, making the issuer’s capital group the second player on the bitumen sales market in terms of volume – added UNIMOT. After the closing of the transaction, the acquired assets will also include RCEkoenergia Sp. z o. o. with its seat in Czechowice-Dziedzice and Lotos Infrastruktura SA with its seat in Jasło providing media and infrastructure delivery services.

– The price was determined, among others, on the basis of valuations prepared by financial advisors and internal analyzes, and will be subject to adjustment for the value of net debt and changes in working capital as at the closing date of the Transaction. Taking into account the price setting mechanism and the value of investments that the buyer has undertaken to finance, the estimated buyer’s involvement in the transaction in the near future will amount to at least PLN 450 million. – summed up UNIMOT. The full text of the stock exchange announcement is available here.

As we read on the website of UNIMOT SA, it is an independent fuel and energy group, which in its multi-energy offer includes: diesel oil (ON), gasoline, biofuels (Bio), liquefied petroleum gas (LPG), natural gas (including LNG) , asphalt products as well as electricity. Since 2016, the company belongs to the AVIA International association, thanks to which it was the first Polish company to obtain the right to build and develop a network of AVIA petrol stations in Poland and Ukraine. Since March 2017, the company has been listed on the main market of the Stock Exchange.

The variety offered by video games never ceases to amaze him. He loves OutRun's drifting as well as the contemplative walks of Dear Esther. Immersing himself in other worlds is an incomparable feeling for him: he understood it by playing for the first time in Shenmue.
Previous Meghan Markle enjoys this dish roundly! It contains only three ingredients and is easy to digest
Next He rode a 15-year-old skate on the neck. The tragic death of a young player :: Magazyn :: RMF FM