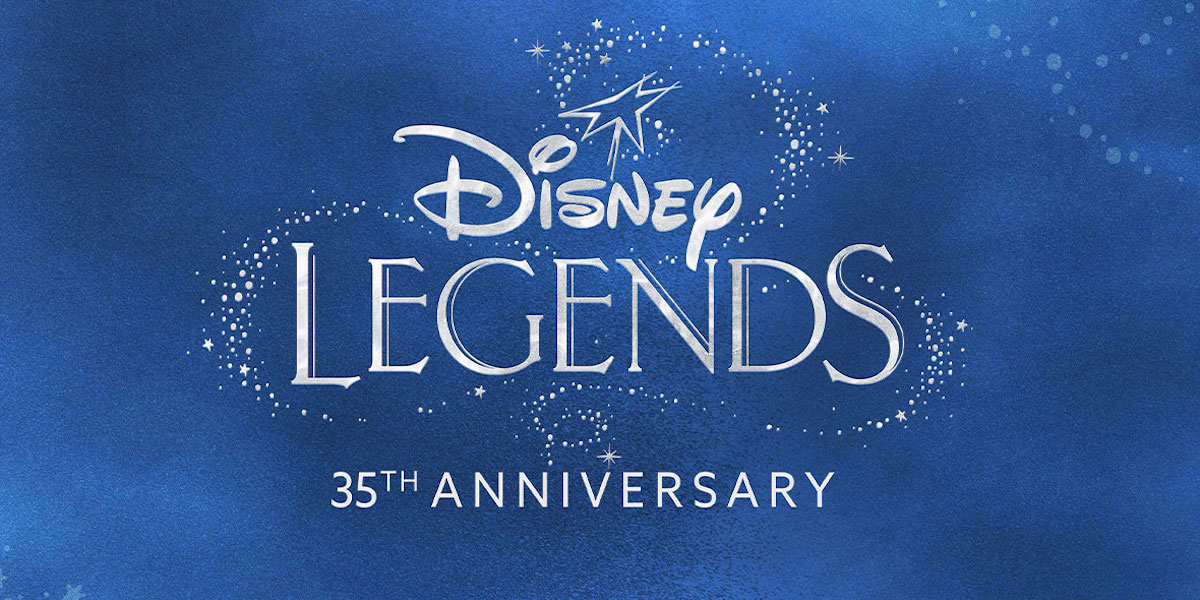 There are only a few weeks left to D23 Expo, the great convention of Disney fans which, after a break due to the pandemic, returns to Anaheim from 9 to 11 September (preceded by Disney + Day).

One of the highlights of the D23 Expo is the Disney Legends Awards ceremony, the awards given to people who have made an “extraordinary contribution to the Disney legacy.” 14 talent will be awarded, including Chadwick Boseman, who will receive posthumous recognition.

The award is a bronze sculpture representing the imagination, creativity and magic that the Disney Legends have brought to the company. In addition, the new Legends leave their footprints during a ceremony at the end of the event.

The ceremony will not be conducted by CEO Bob Chapek, but by Tamron Hall. Chapek will take care of presenting a second ceremony, also on 9 September, aimed at celebrating the centenary of The Walt Disney Company (born in October 1923).

David Martin is the lead editor for Spark Chronicles. David has been working as a freelance journalist.
Previous Asso, commander of the carabinieri killed by a colleague who barricades himself in the barracks. Special forces blitz, free hostages
Next Elon Musk takes Twitter and fires top managers: “The bird is free” 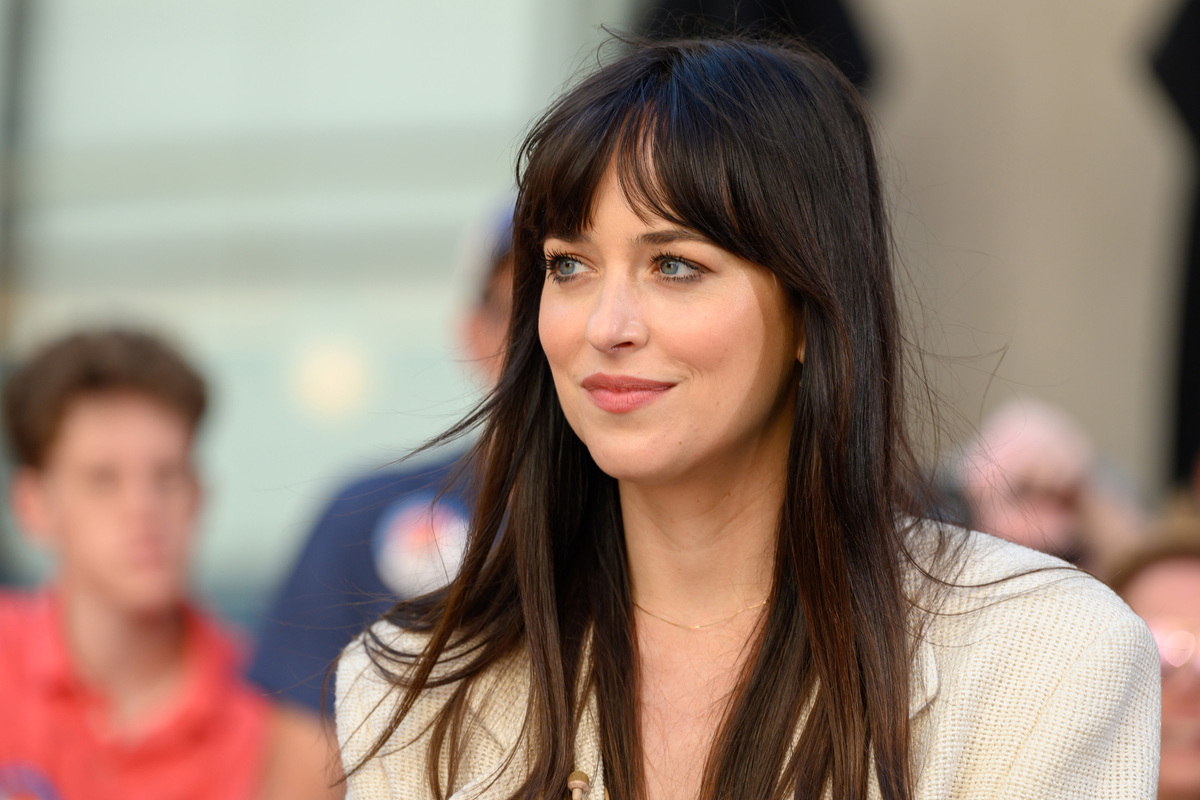