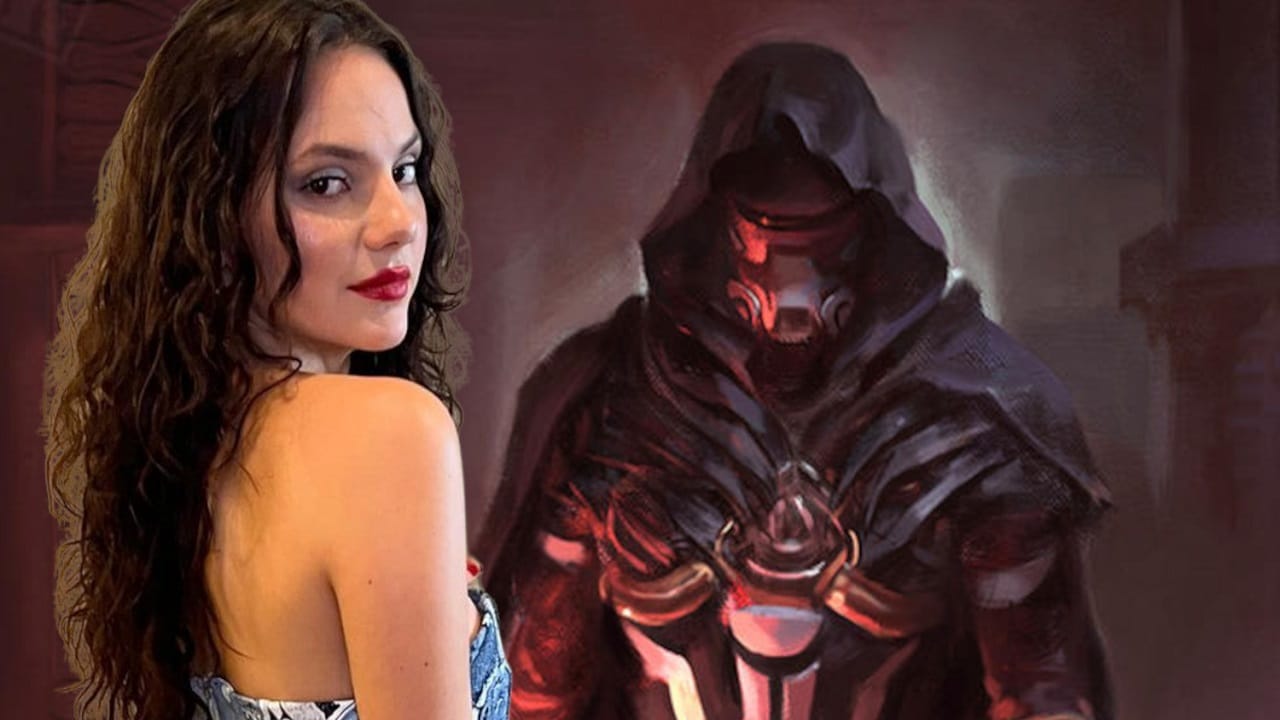 Dafne Keen is very close to a role in Star Wars

The upcoming live-action series of Star Wars Disney+’s The Acolyte has found its latest cast member in Daphne Keen. According to Jeff Sneider of The Hot Mic podcast, Keen is currently “making a deal” to join the cast of The Acolyte, which takes place about a century before the events of Star Wars: Episode I – The Phantom Menace. Sneider says he expects official confirmation of Keen’s casting in the coming weeks.

Jeff Sneider it’s definitely had a string of scoops as of late, especially when it comes to major Disney properties. He correctly reported recently that Harrison Ford would be replacing the late William Hurt as Thaddeus “Thunderbolt” Ross in the Marvel Cinematic Universe. Not long after, he correctly reported that Marvel Studios is developing a new Disney+ original series titled Vision Quest, a spinoff of WandaVision.

In 2017, Keen received widespread acclaim for her portrayal of Laura Kinney/X-23 in 20th Century Fox’s X-Men spinoff film Logan, in which she starred opposite Hugh Jackman. Most recently, Keen starred as the lead character Lyra Belacqua in BBC One and the HBO series adaptation of Philip Pullman’s His Dark Materials.

The first season of Dark Materials premiered in 2019, followed by the second season in 2020. The third season of the show will premiere in the United States on Monday, December 5th. Keen’s other roles include the recurring character Ana “Ani” Cruz Oliver in the 2015 series The Refugees, as well as the lead character Ana in the 2020 film Ana.

The description of The Acolyte

Announced in December 2020, The Acolyte is described as a “mystery thriller that will take audiences into a galaxy of dark secrets and emerging dark side powers.” The series is set during the twilight of the High Republic era of Star Wars. Russian Doll creator Leslye Headland is set to serve as showrunner and co-develop with Lucasfilm’s Rayne Roberts. Loki’s Kate Herron will reportedly be attached to direct. The Acolyte will stream on Disney+, though it doesn’t currently have a premiere date.

David Martin is the lead editor for Spark Chronicles. David has been working as a freelance journalist.
Previous 5 children of art that you don’t expect and where we’ve already seen them
Next Silver eyeliner is the beauty trend of the holidays