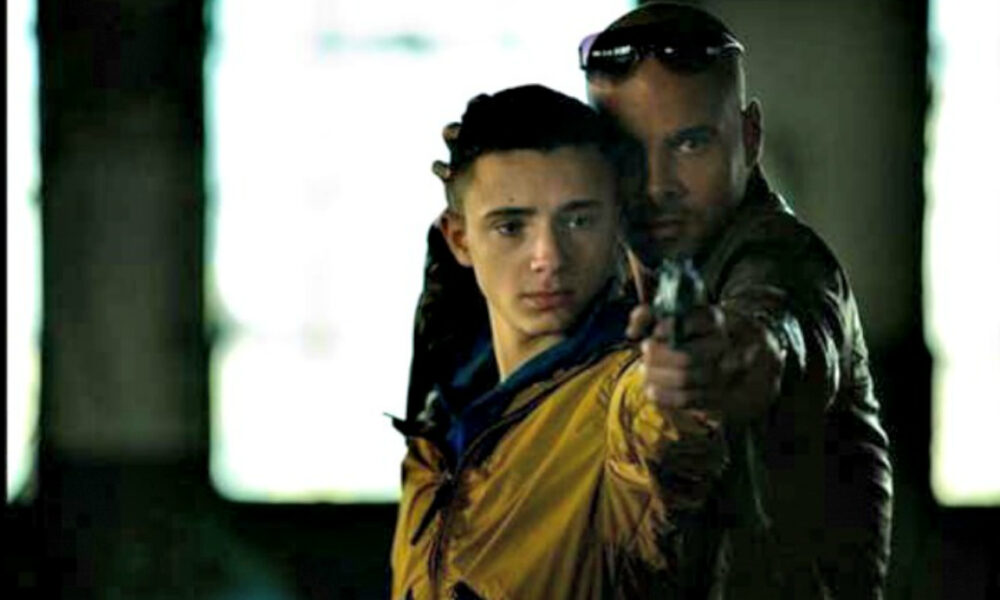 Danielino di Gomorra was arrested in a drug blitz with his father and brother for drug dealing.

Fictional scene that of the arrest of Vincenzo Sacchettinoaka “Danielino“, The little boy who yearned to be boss in the first season of Gomorrah – The series. But this time it’s not about fiction but about reality. The young man is not new in terms of trouble with justice, for the 24-year-old it is his fourth arrest.

Lastly, the investigation carried out by the carabinieri of Aversa who framed him and ended up in handcuffs with his father and brother. The drug blitz triggered in the last few hours led to the arrest of a group of drug dealers who ran a drug dealing circuit between the provinces of Naples and Caserta. The gang moved without a stable logistical base, making “door to door” deliveries of cocaine and hashish to bars, restaurants and private homes. Achieving an illicit income that was around 70 thousand euros per month. 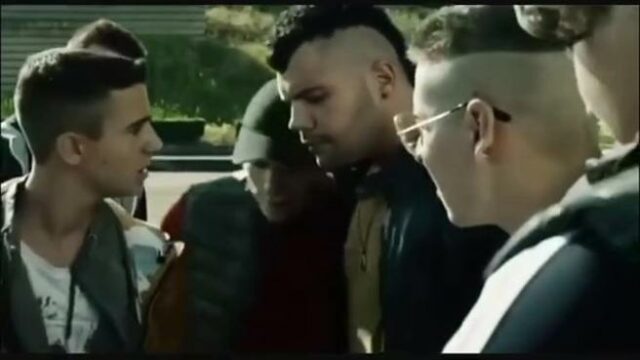 The operation carried out by the carabinieri led toarrest of 7 people with the contestation of the crime of drug trafficking. The pusher network ran its “dirty” business between the areas of Giugliano, Parete, Lusciano and Trentola Ducenta. Among the drug dealers of the gang stands a character known to the television audience, Vincenzo Sacchettino, one of the actors of the cast of the series Gomorrah, in which he played the role of “Danielino”. He was the young man who aimed to ascend into the world of crime in that of Scampia.

In the blitz, also ended up in handcuffs father and brother of the 24 year old: Pasquale Sacchettino, called in jargon “Uncle Pasquale”, 57 years old, Raffaele Bag, 30 years. The wiretaps carried out by the military set up the pushers. It emerged that the affiliates ran the drug dealing through coded phone calls in which they sorted the orders from the hiring customers. The shrewd ploy of distributing the narcotic substance “at home”, allowed an assiduous but controlled sale, through the sale of small quantities.

The doses of cocaine they were sold between the areas of Giugliano and the province of Caserta. With this system the gang was able to sell about a kilo and a half a month of “white powder”. S.According to what was reported by the carabinieri, the criminal group moved quickly, escaping the controls of the police, not having a fixed base of operations. Through telephone agreements, he conducted the drug exchange directly “at home”. The hustlers of the Neapolitan with cocaine were selling microdoses of 0.3 gramscashing in about 70 thousand euros within a month. The actor, former star of Gomorrahis currently located at the House arrest. 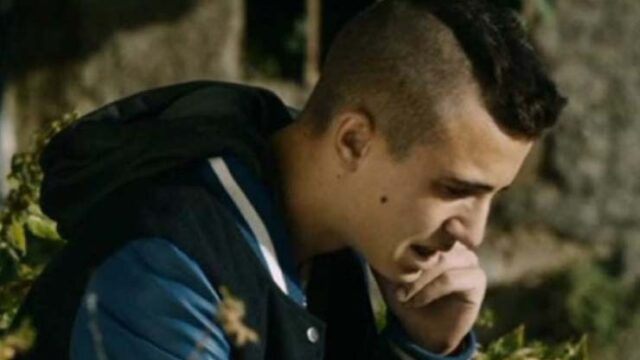 The criminal excursus of “Danielino” of Gomorrah

For “Danielino” it is the fourth arrest: a complicated relationship with justice that assimilates him to the role of “outsider” that he covered in the mafia TV series. In Gomorrah the 24-year-old played a young man in the balance between his job as a mechanic and the desire to make the climb in the world of the underworld. Having entered into the good graces of Ciro Di Marzio – Marco D’Amore -, the boy is hired by the “Immortal” to commit a murder: to kill an affiliate of the Conte clan. But the plot evolves against him. “Danielino” is eliminated by Salvatore Conte – Marco Palvetti – who claims the murder of his partner.

Vincenzo Sacchettino, last January, got into trouble when, stopped for a police check in Scampia, he was found in possession of the keys to a car in which a gun was hidden. And accused of illegal carrying of a firearm.

In 2019 the prison doors open for “Danielino”, accused for possession and trafficking of narcotic substances. Caught in the act of crime sincethe Police while selling drugs in a drugstore square. The former actor was commuting from a parked car served as a base, in which about 50 were found doses of hashish and marijuana. Sacchettino’s first arrest dates back to 2014, – shortly after the end of the filming of Gomorrah – The Series -, accused by the police of having participated in one brawl over with stabswhich had cost him a sentence served in a re-education community. 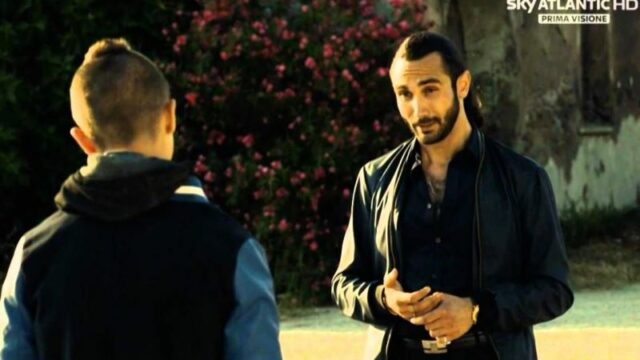 Vincenzo Sacchettino had a unique chance when he was very young: acting in the cult series Gomorrah to redeem himself from the conditions of life on the margins and outside the law in the Neapolitan suburbs. But the criminal style of “Danielino” has been transposed as it is in Vincenzo’s daily life. An analogy that has turned into a reality with dramatic outlines.

David Martin is the lead editor for Spark Chronicles. David has been working as a freelance journalist.
Previous «The gift for Valentino from his Voghera» At the Sociale the clothes that have made history
Next Lionel Messi tops Forbes’ list of highest-paid athletes in the world – 05/12/2022