As reported, the intervention on Wednesday was attended by sailors from the Esbern Snare frigate, which was directed to the vicinity of a suspected motorboat with eight men. The pirates carried the equipment used to seize merchant ships.

“Danish soldiers called the pirates to stop, but they did not react. Then warning shots were fired, to which the robbers responded with fire. This forced the military to react.”

– the Danish Armed Forces reported in a press release.

They also reported that the Seahawk helicopter also participated in the action.

The pirate boat sank and eight survivors and one wounded man were taken aboard a Danish ship.

The Esbern Snare frigate was deployed in the Gulf of Guinea in October to deter pirates and support civil shipping.

According to the International Maritime Bureau (IMB), in 2020, out of 135 seamen kidnapped worldwide, 130 were abducted in the Gulf of Guinea, a record for the area. “The Gulf of Guinea has become a new epicenter of piracy in the world in recent years” – underlined the IMB in the report for the previous year.

The Danish company Maersk is a world leader in container shipping.

Videogames entered his life in the late '80s, at the time of the first meeting with Super Mario Bros, and even today they make it a permanent part, after almost 30 years. Pros and defects: he manages to finish Super Mario Bros in less than 5 minutes but he has never finished Final Fight with a credit ... he's still trying.
Previous Tajner spoke about the TVN studio. Strong assessment
Next AMD raises the prices of Radeon RX 6000 graphics cards by as much as 10%. It will be a sad holiday for GPU seekers 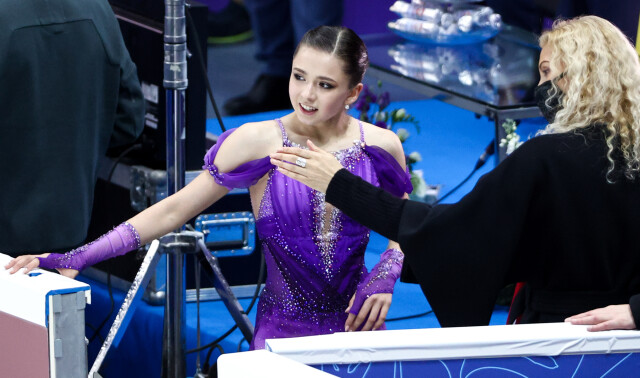 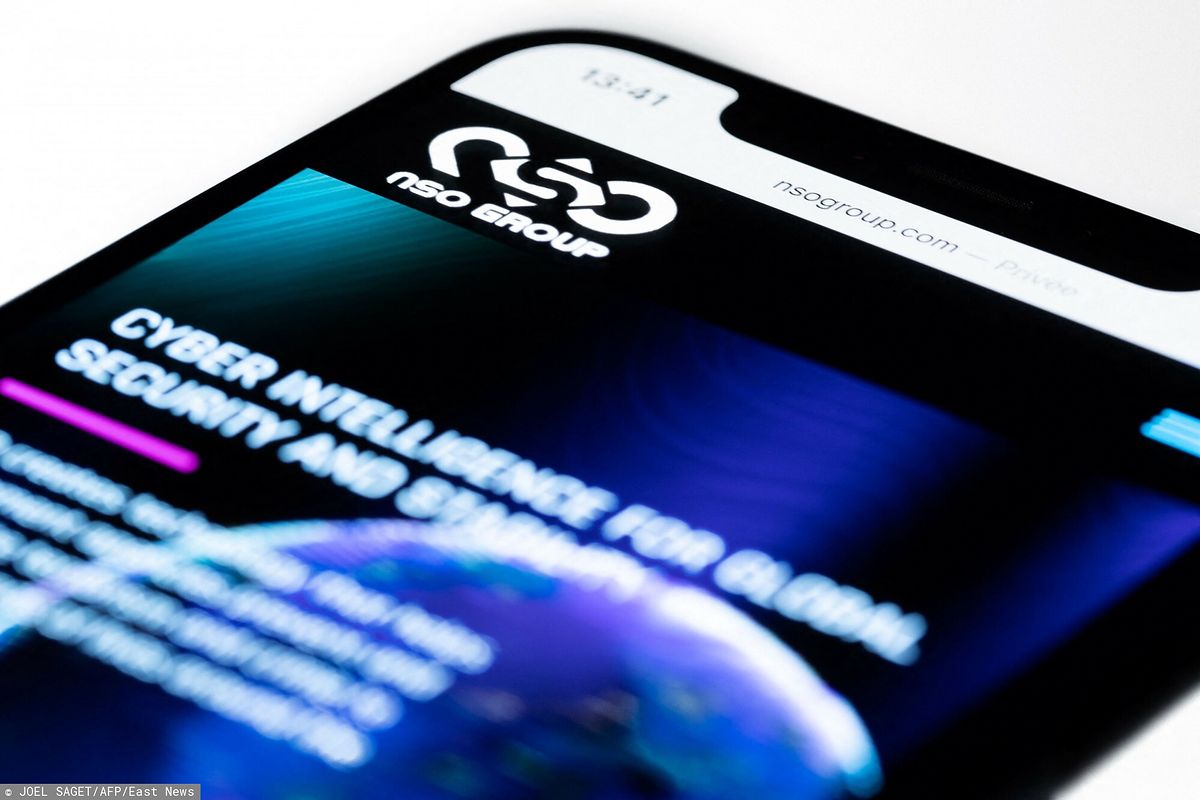