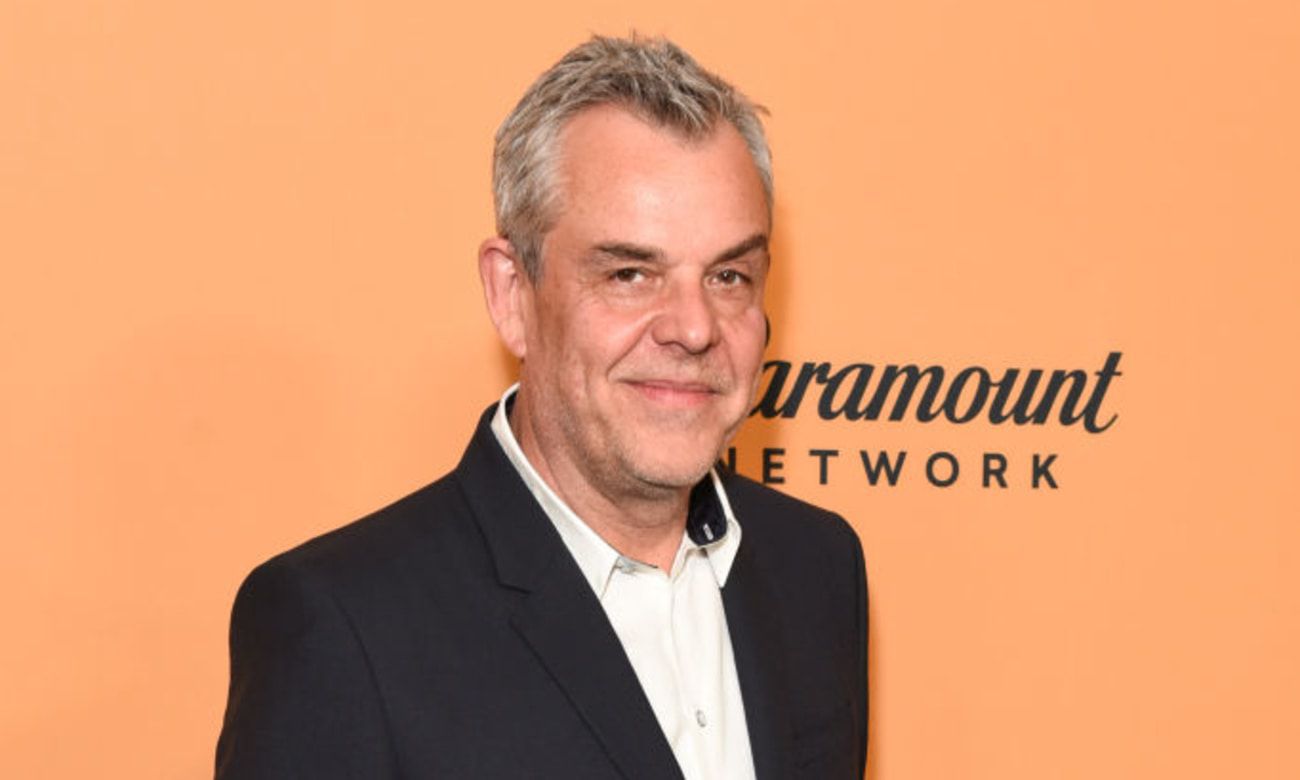 A little less than a month ago, shooting officially began on Horizon, the 11-hour Western directed by Yellowston star Kevin Costner. The latest updates that we bring you today concern a new addition to the cast.

We are talking about Danny Huston, who played Dan Jenkins in Yellowstone’s first two seasons and which thus joins Costner’s titanic project. Over the course of his career, the actor has taken part in numerous films and television shows, including Martin Scorsese’s The Aviator, Alfonso Cuarón’s Children of Men, Alejandro G. Iñárritu’s 21 Grams, Starz Magic City, Succesion and American Horror Story.

Set in America during the civil warHorizon will be divided into 4 films: the story will cover a span of 15 years, both before and after the American Civil War, with the four chapters that will be shot as a single film. The first part could arrive in theaters in 2023.

Stay tuned to not miss the next updates!

David Martin is the lead editor for Spark Chronicles. David has been working as a freelance journalist.
Previous Assago, five stabbed at Carrefour, one died: “We, barricaded in the shops”
Next San Paolo Medical Center increasingly a point of reference for the citizen