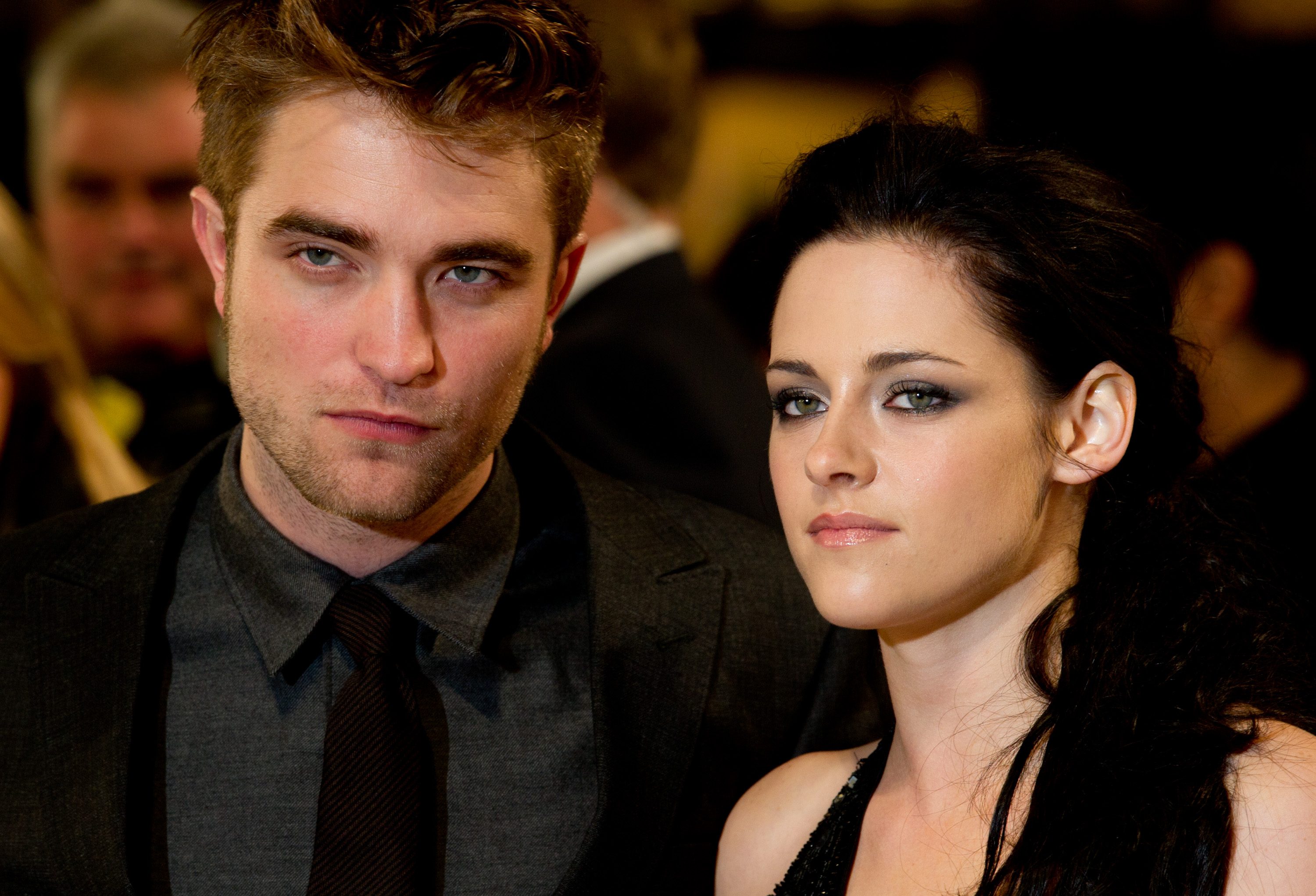 David Cronenberg paved the way for a possible “reuinion” on the big screen between Robert Pattinson and Kristen Stewart, the couple who made millions of fans dream in the Twilight saga. The director, who has worked with both of them, said: “I can definitely think of a film, it would be great to have them both together.”

For Twilight fans who love the couple formed by Edward Cullen and Bella Swan, played by Robert Pattinson And Kristen Stewart, there is good news. The two actors could go back to doing couple on the big screen. Where is it? There is still no official title of a project, but the director David Cronenberg, who worked with both, in a recent interview with World of Reel paved the way for this possibility: “I can definitely think of a movie, or an idea, it would be great to have them both together.”

David Cronenberg he directed both Kristen Stewart and Robert Pattinson. With the actress he worked on the recent Crimes of the Future, premiered at the 2022 Cannes Film Festival, a horror film that marks his return as a director eight years after his last project, Maps to the Stars. In the latter, in the cast, there was Pattinson, who had also directed two years earlier in the film Cosmopolis.

The director said that it was the star who introduced him to the actress for the first time: “It was Robert who introduced me to Kristen. They developed beautifully, separately, as actors. “ And since Cronenberg was happy to work with both, he confessed that he does not rule out a future project with both, to the delight of fans: “Kristen and I had a great time and Rob and I had a great time. For me yes, I can definitely think of a movie, an idea, it would be great to have them both together. ”

Kristen Stewart: “I would marry Dylan Meyer again this weekend and without telling anyone”

What could be the problems of the project

However, the director of Crimes of the Future pointed out that the possible reunion between Kristen Stewart and Robert Pattinson is not his next project (which will instead be titled The Shrouds). For this reason, at least for the moment, he preferred not to enter into the merits of the question, also because there could be gods problems related to the characters of their pastvampire Edward Cullen and Bella Swan in the Twilight saga, and what fans expect from their relationship:

I don’t want to go into that because it won’t be my next movie, however, it could be problematic as fans might be expecting a certain type of relationship and that would hinder the creation of new characters for them. I have this weird feeling that it could be complicated, so it’s just theoretical for now.

David Martin is the lead editor for Spark Chronicles. David has been working as a freelance journalist.
Previous Blake Lively talks about her children, who have made her more self-confident
Next The unexpected influencer who already shines alongside Cristiano Ronaldo