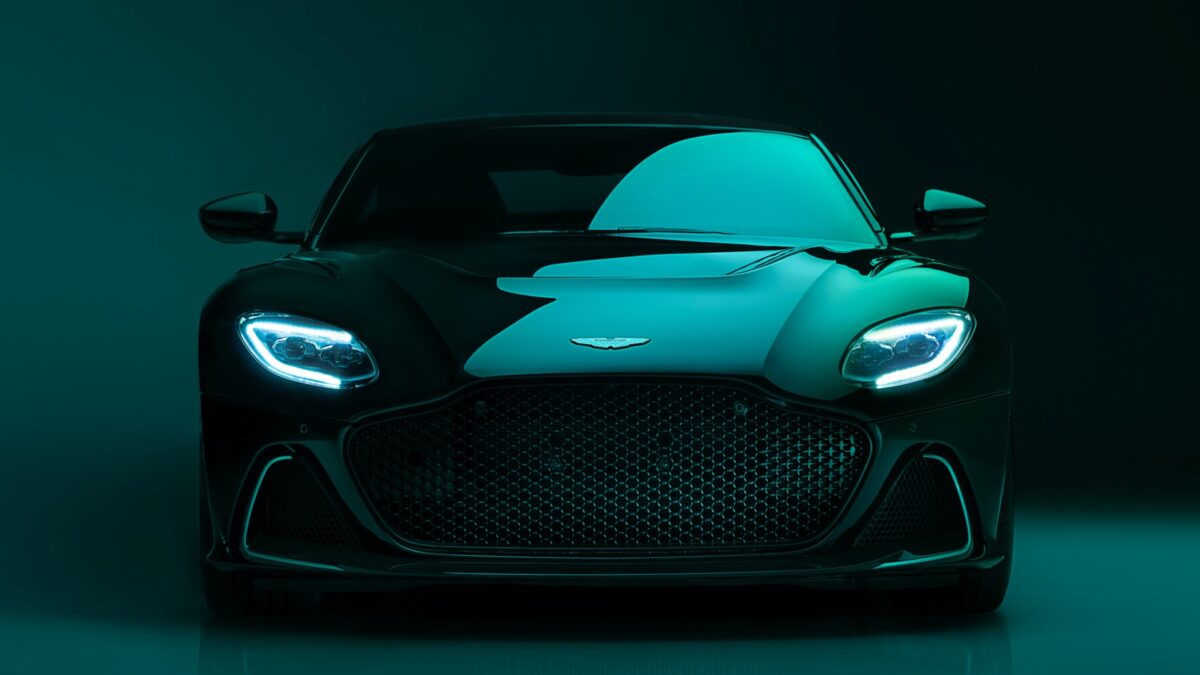 DBS 770 Ultimate, the most powerful Aston Martin ever is already sold out

The Aston Martin DBS 770 Ultimate, the coolest and most powerful ever, is already sold out! And could we expect more?

Aston Martin DBS 770 Ultimate, a name but also a (great) story. In this article we want to tell you about the latest work, this is the appropriate term to use at the moment, of the mythical British car company based in Gaydon. A model of four wheels which needs its own autonomous and private space, not only because it is freshly produced, which in reality has yet to take off, but above all because it is a unique car of its kind. A true emblem of Aston Martin production; the symbol of an end and at the same time of a new beginning.

We are also talking about aexclusive limited edition; which, drum roll, has already gone in sold out! However, we must be honest, this extraordinary result was very reliable. Cars like this have never been made and, tragically, will never be produced in the future. It is therefore a real unicum of theautomotive; here is Aston Martin DBS 770 Ultimate, the most powerful, beautiful and exciting of all cars of the world! 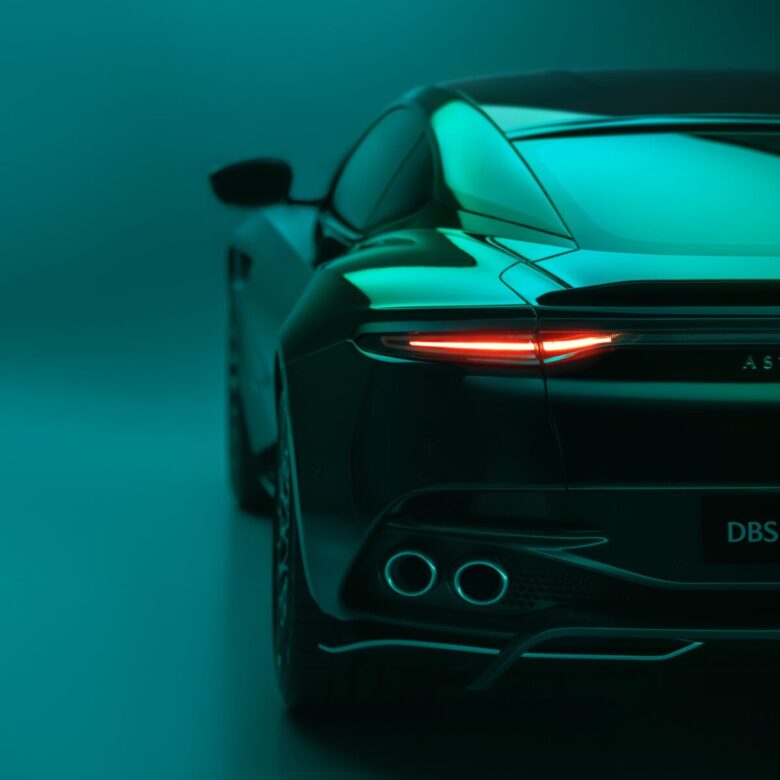 We have rightly spoken of an end and a beginning; and in fact this marvelous Aston Martin DBS 770 Ultimate represents the terminus of the DBS production that began in 2018. And it is nothing more than the acronym that identifies the most important models in the brand’s range. Therefore, while this generation is starting to take its first (or last) steps on the avenue of sunset; the brand presents what could easily be identified as the most unique and phenomenal car of the entire English production.

“When a generation of iconic models reaches the end of production, it’s important to mark the occasion with something special,” said Roberto Fedeli, Aston Martin’s Chief Technical Officer. And what’s more special than this car? We tell you: nothing. For the occasion, in fact, no technical, engine, architectural or aesthetic restrictions were paid. Literally nothing was spared to ensure a final version of the marque’s current series-production flagship was truly the best ever in every respect.

It’s not just the fastest and most powerful DBS in the wonderful Aston Martin story; but thanks to a full suite of improvements to the drivetrain, steering, suspension and underbody structure; this model, always according to the upper floors of the British company, is also a candidate to be the best to drive ever. And it doesn’t seem too difficult to imagine that…

There would be so much to say, perhaps too many, of curiosities; using numbers rather than traditional words, which become trivial and superfluous when it comes to talking about engines and related features, performance including top speed, power, engine capacity and so on and so forth. So there’s no need to waste any more time…

The Aston Martin DBS 770 Ultimate mounts an articulated engine called V12 by Gaydon, which is capable of giving life to literally breathtaking performances. The achievable peaks translate numerically into 770 HP of power at 6,500 rpm and a torque of 900 Nm from 1,800 rpm up to 5,000 rpm (these are obviously the figures declared by the manufacturer himself). Furthermore, the power is discharged to the ground thanks to a grandiose eight-speed ZF automatic gearbox, considered one of the best around. The best improvements made to the technical department concern (also) the engine performance just mentioned; in fact it is necessary to underline a 7% increase concerning the maximum boost pressure of the turbo. While the braking system does not change one iota compared to the traditional DBS.

With numbers like this, the vehicle can’t help but be as fast as a real bolt of lightning; in fact, as far as this topic is concerned we have to point out, always using a strong numerical vocabulary, a good 340 km/h top speed, not bad eh, which also makes this model the fastest of all DBS production!

Powerful, fast but also and above all beautiful!

Much has been said and discussed about the technical and performance capabilities of this car, but do we want to talk about its aesthetics? After all, always in our humble opinion, we are still talking about one of the most aesthetically beautiful projects of recent years of motoring.

READ ALSO: The Supercars of 2023, here are the best models of the new year!

The body of this DBS features taut muscles sculpted from carbon fiber. In fact we are faced with a “tightening” of the aggressiveness of the typical lines of this production. What is most striking are the larger air intakes, such as the one placed on the horseshoe-shaped bonnet, the particular details in carbon fiber scattered throughout the bodywork, such as the side skirts which lower the side profile, the rear diffuser which serves to refine the silhouette offering a heartbreakingly beautiful farewell, and finally the exclusive 21” wheels.

Once inside the cockpit the story doesn’t change much we have to say. In fact, the passenger compartment, among others, is also equipped as standard with Sports Plus seats upholstered in semi-aniline leather and Alcantara, as well as carbon fiber paddles on the steering wheel and a series of customizations that allow total customization of the environment. .

Finally, a few words on the exclusive aspect of this vehicle. In fact we are talking about a model that will be produced in a very rigid limited edition, already sold out, which has two different variants: Coupé and Volante; the first built in 300 specimens while only 199 prototypes will be those of the Volante.

David Martin is the lead editor for Spark Chronicles. David has been working as a freelance journalist.
Previous Alexandra Daddario: boyfriend, marriage, origins, physique, age
Next Razzie Awards 2023: all the nominations of the anti-Oscars