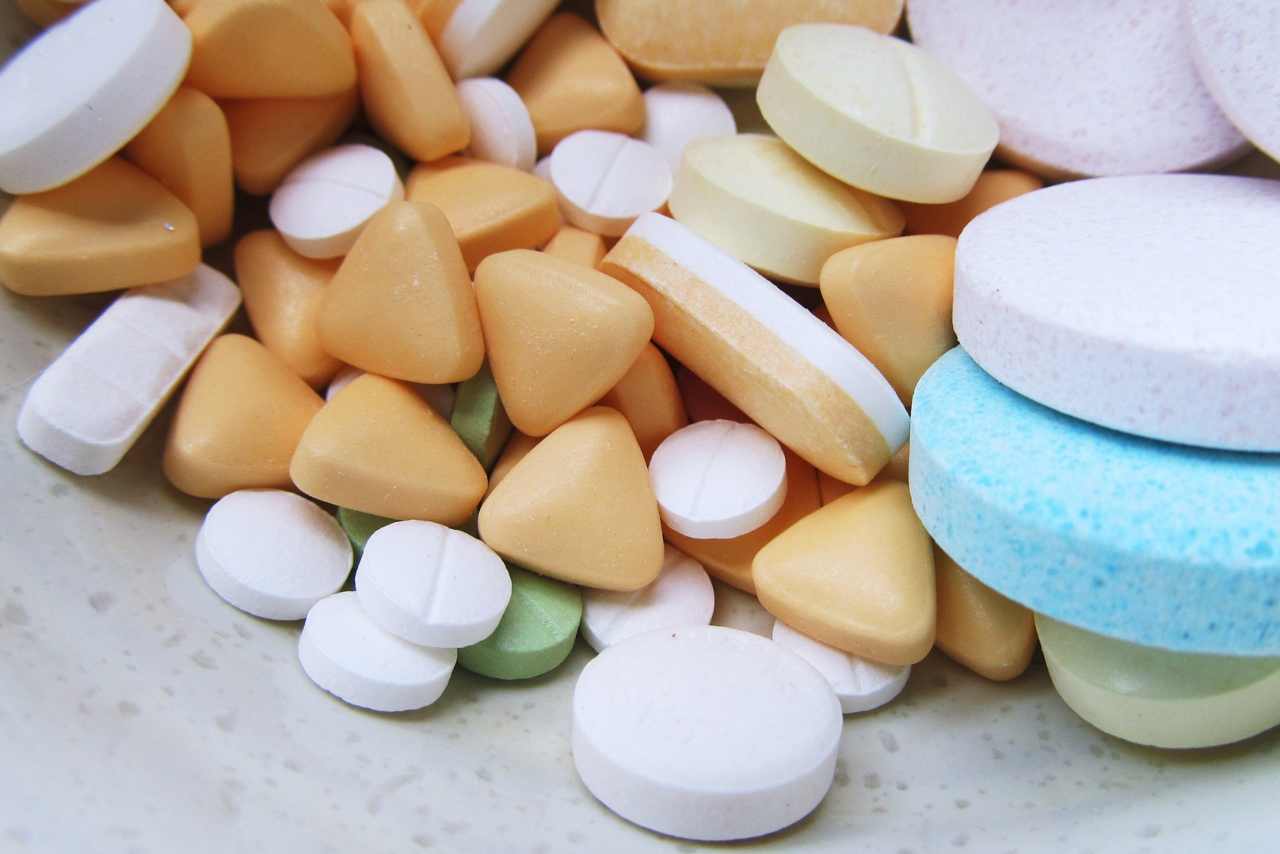 De-prescription: the elderly are deprived of their medicines, the doctors explain why

“Too many medicines are prescribed”, this is what was pointed out at the SIMI congress, highlighting a condition common to many elderly people who are forced to take numerous pills throughout the day.

De-prescription, from the English Deprescribing, is the phenomenon that can lead to a decrease in the excess of prescriptions for drug therapies. The issue was the subject of debate in the congress related to health which took place a few days ago.

Why de-prescription is beneficial for health

The experts recently took part in a congress of SIMI, the Italian Society of Internal Medicine, in which the situation in which the elderly are forced to live, who must take more than 5-6 different medicines every day, was analyzed.

This result was also achieved thanks to the progressive lengthening of life, which now stands at an average of about 80 years and which has also brought with it the increase in the appearance of chronic diseases that must be treated through different treatments.

The problem of the high quantity of medicines prescribed to a single person does not only concern the difficulty in taking them (which can be forgotten, mixed or overdosed by the elderly), but there is also the risk of the appearance of more or less serious side effects in the time when medicines conflict with each other.

The statements of SIMI

Giorgio Sesti, the president of the Italian Society of Internal Medicine, stated at the congress that: “Some studies have clearly highlighted the phenomenon of polypharmacy – the prescription of multiple medicines to a single patient – and its relapses. At risk of undesirable effects are mainly people with reduced kidney function, a common condition among the elderly ”.

The studies appointed by the president of SIMI concern the analyzes conducted on 5 thousand patients over 65 years of age in which moderate (about half of the patients), severe (14%) and very severe (3%) renal impairment were evident. In many cases, the elderly who suffered from hypertension, diabetes, atrial fibrillation, coronary artery disease and heart failure were prescribed a dosage of medication that was inappropriate with respect to the health conditions of their kidneys, so much so that the risk of mortality resulting from these prescribing errors caused a 50% increased mortality risk.

Gerardo Mancuso, Simi vice president concluded: “66% of adult patients take 5 or more drugs and one in three elderly takes over 10 drugs in a year causing an increase in the causes of hospitalization for adverse events due to drug interactions. De-prescribing the pharmacological molecules is an activity that the internist must do in all patients, but especially in the elderly ”.

Videogames entered his life in the late '80s, at the time of the first meeting with Super Mario Bros, and even today they make it a permanent part, after almost 30 years. Pros and defects: he manages to finish Super Mario Bros in less than 5 minutes but he has never finished Final Fight with a credit ... he's still trying.
Previous Gigi Hadid and the other best dressed stars of the week
Next Energy: sun and wind, mini wind generators in Lombardy – Focus Europe